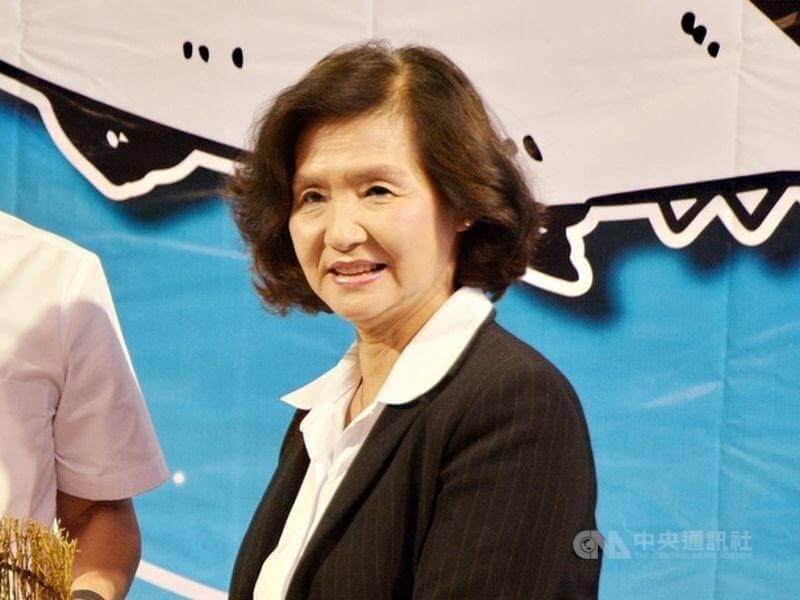 The investigation case was made public on Jan. 13, when prosecutors took in 30 suspects and witnesses, including Lin, for questioning about corruption and money laundering related to development projects in Luodong Township. The Kuomintang (KMT) politician was released without bail the following day.

The county chief had been scheduled to preside over a meeting of her Cabinet team on Tuesday morning, but she failed to show up and was replaced by the county government’s secretary-general, according to the report.

Lin was not the only official absent from the meeting, as the heads of the finance, agriculture, and transportation departments did not show up. The county government was unable to explain the absences or to confirm or deny whether the officials were being questioned by prosecutors in connection with the scandal.

After last month’s raids, an official at the county’s construction department and one at the agriculture department were detained, while Lin was listed as a defendant.

On Tuesday morning, the KMT said it was forming a central team of attorneys to protect the party’s reputation during the campaign for the year-end local and regional elections. The Democratic Progressive Party (DPP) blasted the move as a tactic to draw public attention away from local corruption and warned it could backfire against the KMT.