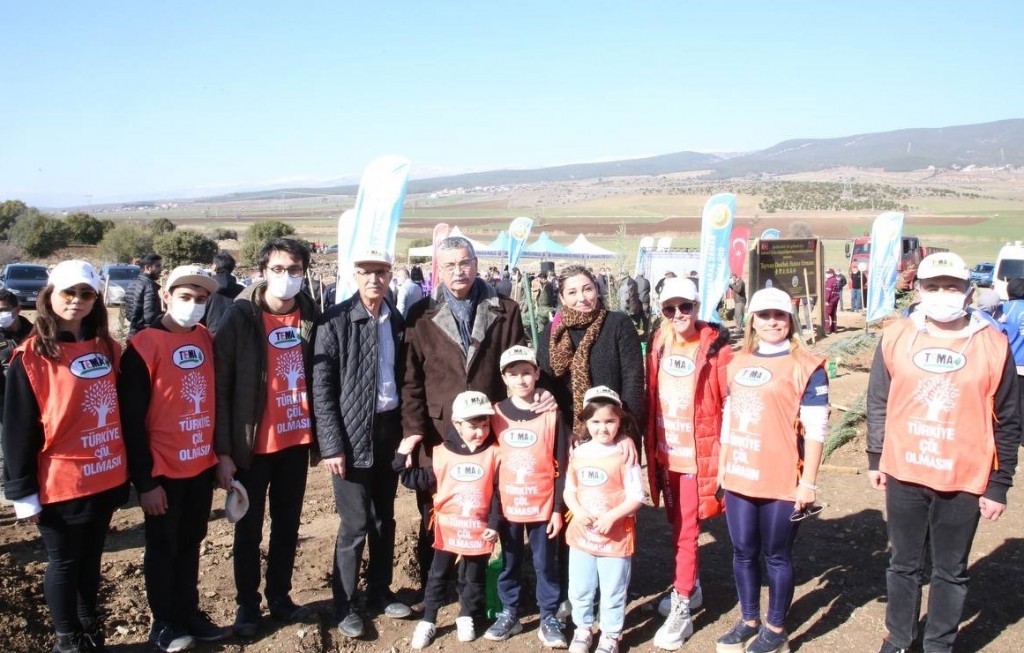 TAIPEI (Taiwan News) — Taiwan and Turkey have teamed up to establish the "Taiwan Friendship Forest" in Turkey’s southeastern province of Kahramanmaras.

Taiwan’s representative office in Turkey said in a press release on Monday (Feb. 21) that in July and August, Turkey was ravaged by the worst forest fire in the country’s history, affecting 49 provinces. 178,000 hectares of forest were destroyed, and global warming was the main factor as to why the fires were so difficult to contain, the office said.

To accelerate the forest restoration process, the representative office joined Guvenc, the Turkish Ministry of Agriculture and Forestry, and the Kahramanmaras government to formulate the plan for a new forest over the course of several years. The 30,000 pine trees, donated by the Taiwan representative office, will ultimately cover a total area of 20 hectares, which has already been named the "Taiwan Friendship Forest."

Huang pointed out during the unveiling ceremony that the Turkish pine is a tree endemic to Turkey and that the new forest is expected to absorb about 360,000 kilograms of carbon dioxide each year.