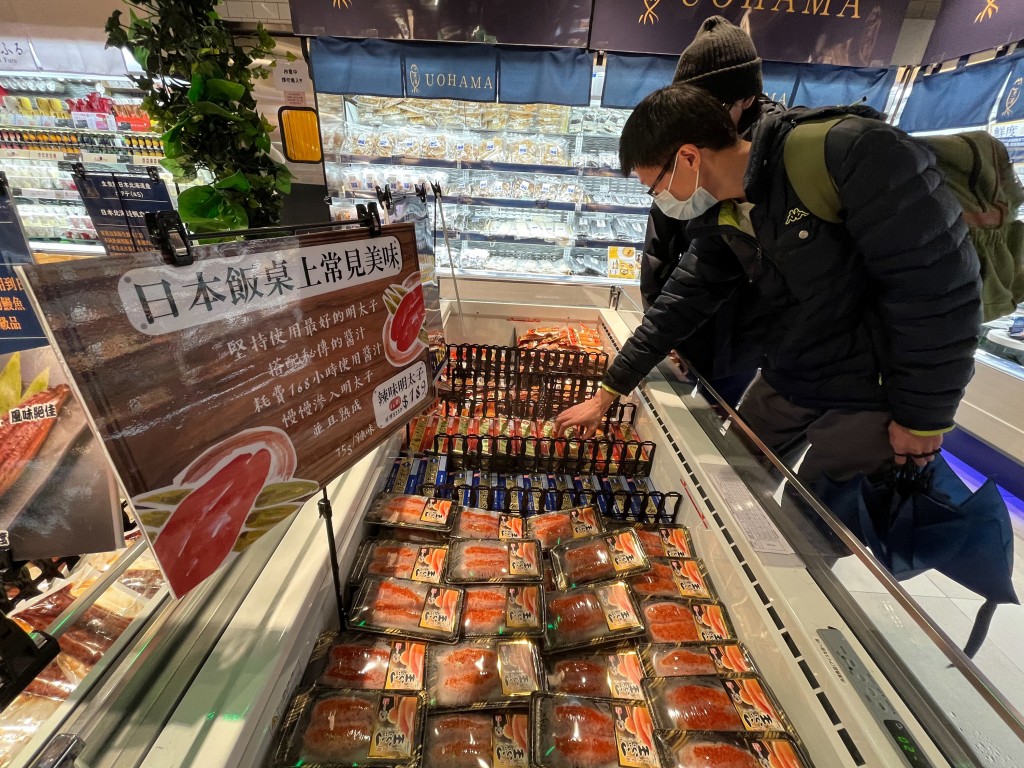 TAIPEI (Taiwan News) — The ban on food from parts of Japan affected by the 2011 Fukushima nuclear disaster was formally lifted on Monday (Feb. 21).

The Taiwan Food and Drug Administration promulgated the removal of the ban on Feb. 21 after reviewing public feedback. Three dozen comments were submitted, including 17 in favor of ending the ban and four against, as well as 15 inquiries and suggestions.

The goods in question are from five Japanese prefectures: Fukushima, Gunma, Chiba, Ibaraki, and Tochigi. With the scrapping of the ban, which has been in place for a decade, goods from these areas will be subject to risk controls when imported.

Food products that are prohibited from circulating within Japan, such as wildlife meat and mushrooms from those five prefectures, will not be allowed to enter Taiwan. Radiation safety and product origin certificates are required for items deemed to be high-risk, such as tea and aquatic products.

Despite the government’s pledge to implement rigorous border inspections, some believe more needs to be done to ensure food safety. Earlier this month, the New Power Party aired concern about possible traces of strontium-90 in the Japanese imports, as the isotope is not on the radiation watch list, and exposure to it may increase the risk of bone cancer.