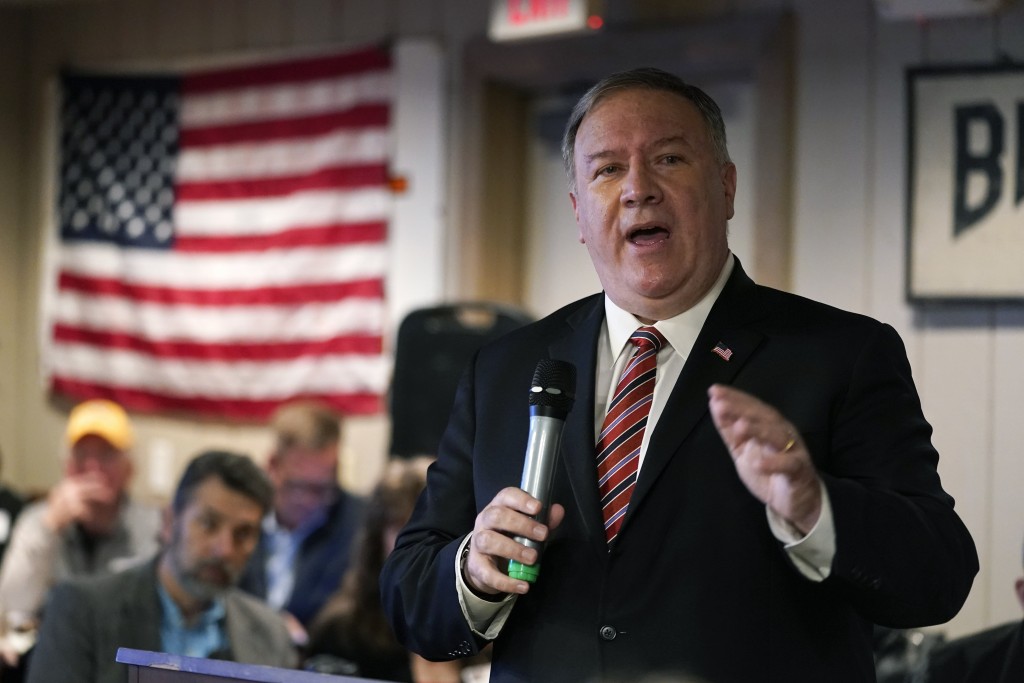 Sources familiar with the matter told LTN that Pompeo will arrive on March 2 and meet with President Tsai Ing-wen (蔡英文) the following day. The Taiwan-friendly American politician is also scheduled to meet top executives of Taiwan Semiconductor Manufacturing Co. (TSMC) and state-owned China Steel Corp. among others.

Pompeo will be joined by Miles Yu (余茂春), senior China policy and planning advisor to Pompeo during the Trump administration, who is now serving as a senior fellow at the Hudson Institute.

The high-profile visit is reportedly at the invitation of the Prospect Foundation, a Taipei-based nonpartisan think tank that focuses on foreign policy.

Hours after LTN's report, the Ministry of Foreign Affairs (MOFA) issued a statement confirming the trip, adding that Pompeo will come with his wife and that the couple will have dinner with Vice President Lai Ching-te (賴清德) and Foreign Minister Joseph Wu (吳釗燮). Pompeo is also expected to deliver a speech at an event hosted by the Prospect Foundation on March 4.

In 2020, Lai and Pompeo were both present at the National Prayer Breakfast, an annual nonpartisan event in the United States promoting religious freedom.

Pompeo voiced support for Taiwan's participation in major international organizations and took a tougher approach on China's human rights abuses in Xinjiang as well as on Beijing's crackdown on civil liberties in Hong Kong during his tenure as secretary of state between April 2018 and January 2021. In November 2020, he stated that "Taiwan has not been a part of China" in an interview on the Hugh Hewitt Show.