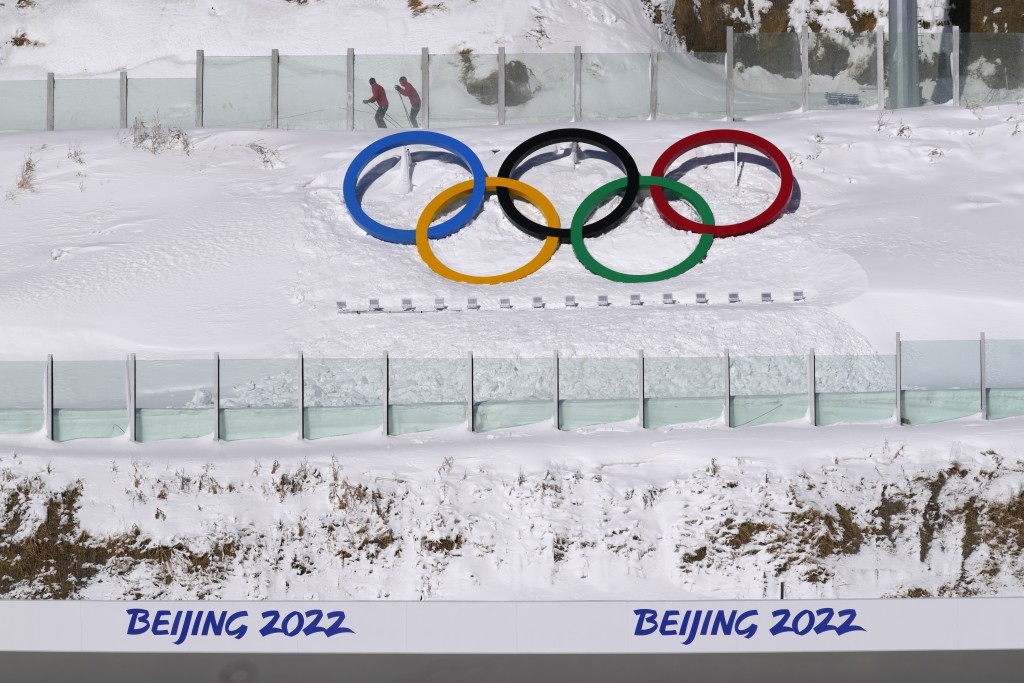 In a press release on Friday (Feb. 18), MOFA said it strongly objects to Yan’s remark that “Taiwan is an indivisible part of China.” The ministry said it condemns China for making untrue statements that degrade Taiwan’s sovereignty.

It added that Chinese officials have severely violated the Olympic charter’s rules on enforcing political neutrality by taking advantage of the Olympic Games to create inappropriate political propaganda. The statement pointed out that “China’s claims have also been corrected by the International Olympic Committee (IOC) President Thomas Bach, who asked China to remain politically neutral according to the spirit of the Olympic charter.”

MOFA reiterated that “Taiwan is Taiwan, it is not subordinate to the People’s Republic of China (PRC) or vice versa; the government of PRC has never ruled over Taiwan, and only a government elected freely by the Taiwanese people holds the right to represent them internationally.” It said no matter how much China twists its claim over Taiwan, it cannot change facts.

“The Olympic Games is a setting for countries to compete in a peaceful era; by intentionally overlooking the factual autonomy of the Republic of China Taiwan, China’s spokesperson Yan has stained the peaceful spirit that The Olympic Rings represent. This shall be held in contempt by the people of Taiwan and international society,” said MOFA.

The New York Times reported on Friday that Bach had “rebuked” the GOCOG for its political comments in a “rare and surprising” move, as “even a mild criticism amounted to some of the strongest words he has issued on China.”