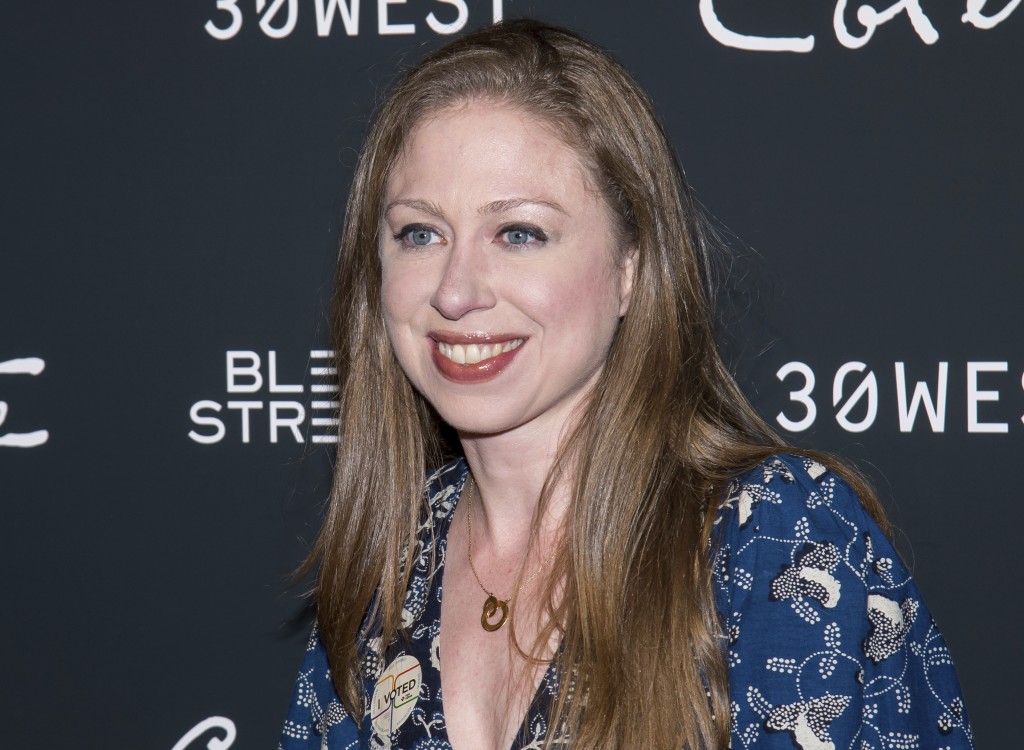 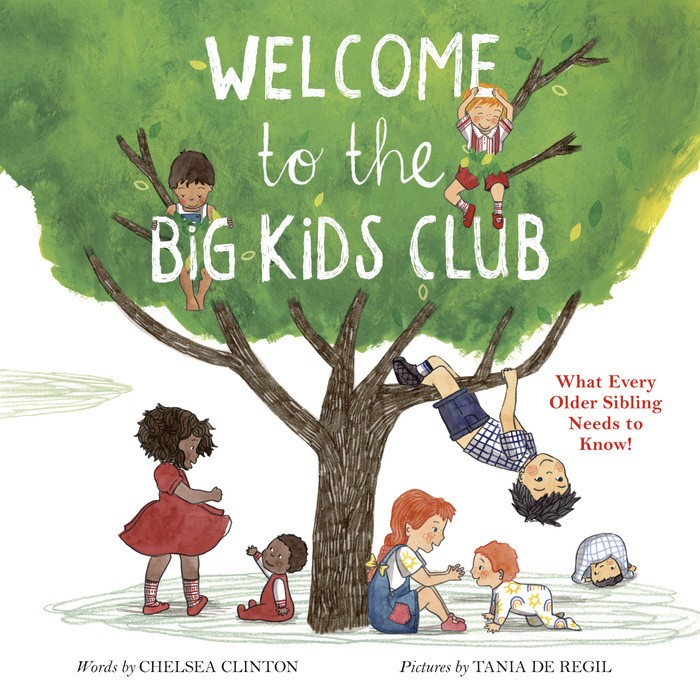 NEW YORK (AP) — Chelsea Clinton has a lot of publishing plans — for her own books, and for books by others.

The Penguin Young Readers imprint Philomel Books announced Friday that Clinton has a new picture story, “Welcome to the Big Kids Club: What Every Older Sibling Needs to Know!", coming Sept. 13. The book is illustrated by Tania de Regil.

At the same time, she will launch and provide introductions for a nonfiction chapter book series for kids ages 6-9, “Save The ...", about animal conservation.

“'Welcome to the Big Kids Club' is a reflection of conversations I’ve had with my kids and so many other kids about what it means to have a baby in the family,” Clinton, the mother of three, said in a statement.

“I couldn’t be more excited about this book and the newest ‘Save The’ series. My hope is that young readers and their families will enjoy and learn as much from the books in this series as I have, whether about whale sharks, frogs or more animals that could disappear if we don’t all work together to save them.”

This story corrects the headline to show that Chelsea Clinton is launching a book series, not an imprint.