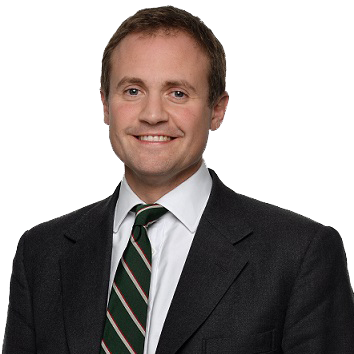 TAIPEI (Taiwan News) — A British parliamentary delegation’s planned visit to Taiwan has been delayed due to the ongoing spread of COVID-19.

The trip was originally scheduled to take place between February 20 to 24, per a statement by Taiwan’s Ministry of Foreign Affairs (MOFA). MOFA expressed its understanding regarding the British delegation’s decision to postpone the visit.

Several members of the group recently contracted COVID-19, per a CNA report. Tom Tugendhat, chairman of the Foreign Affairs Committee, told the CNA he is very keen to come to Taiwan and that the delegation’s visit expresses Britain’s resolute support for Taiwan as its democratic values come under unprecedented pressure from Beijing.

He says the U.K. and Taiwan must understand how to deepen cooperation to effectively deal with the myriad threats to liberal democracy.

Bilateral ties between the two countries have continued to deepen recently. Britain’s House of Commons debated its relationship with Taiwan for nearly three hours on February 10 before passing a motion to increase security cooperation with Taiwan and support its bid for international recognition.

There have been similar developments in other European countries. At a parliamentary debate on foreign policy in Sweden this month, a number of politicians from different parties voiced support for Taiwan and questioned the foreign minister as to why Stockholm recognizes Palestine but not Taiwan. 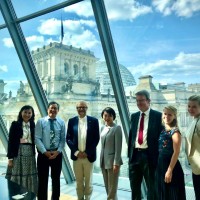