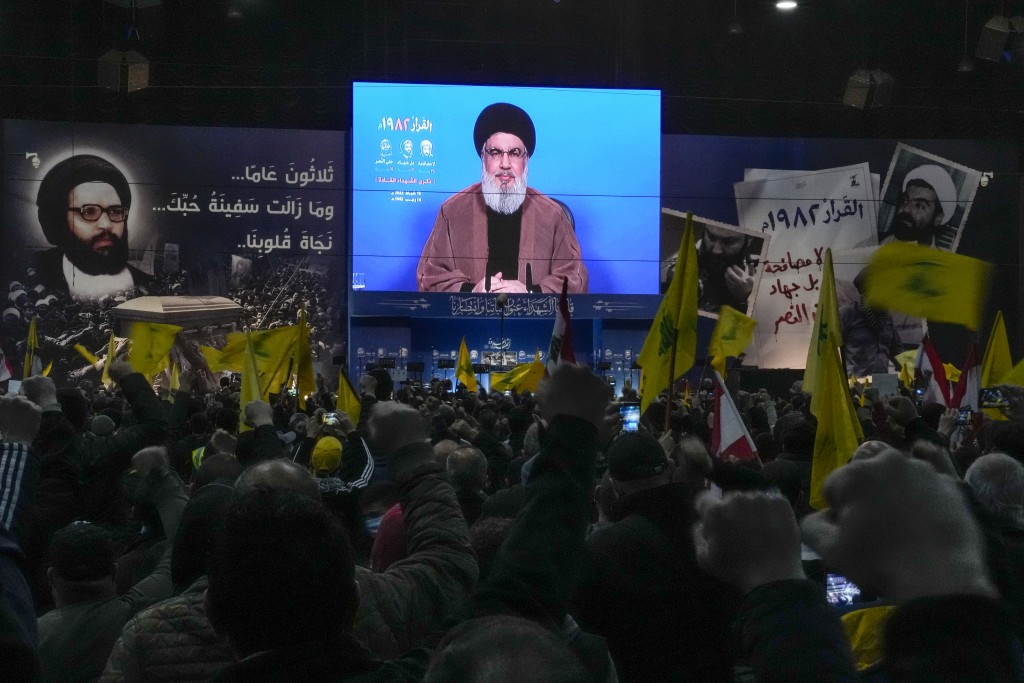 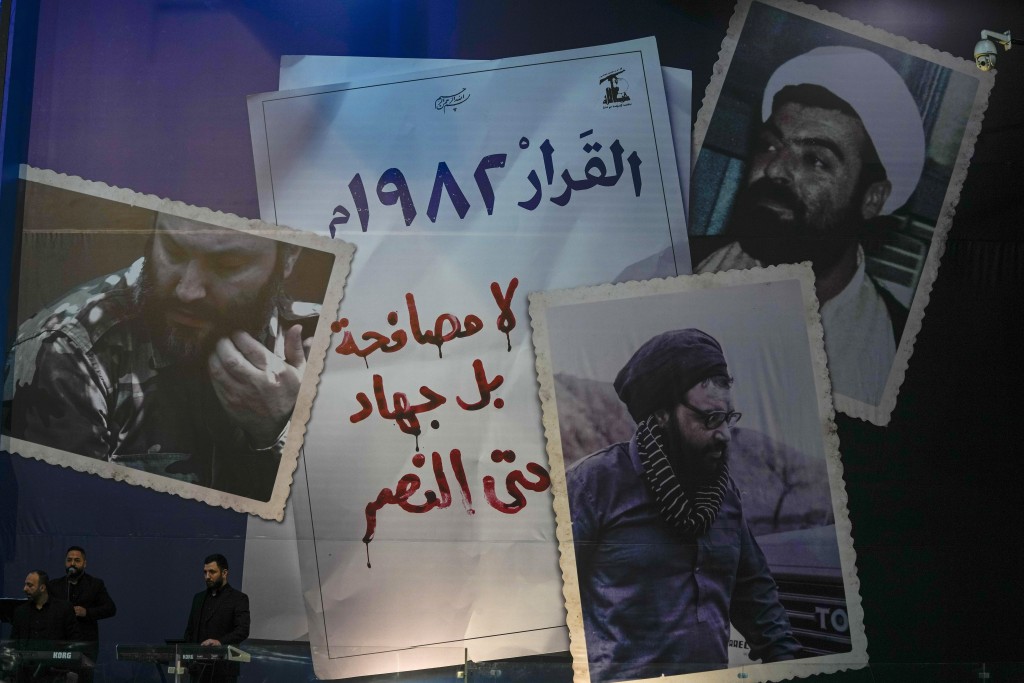 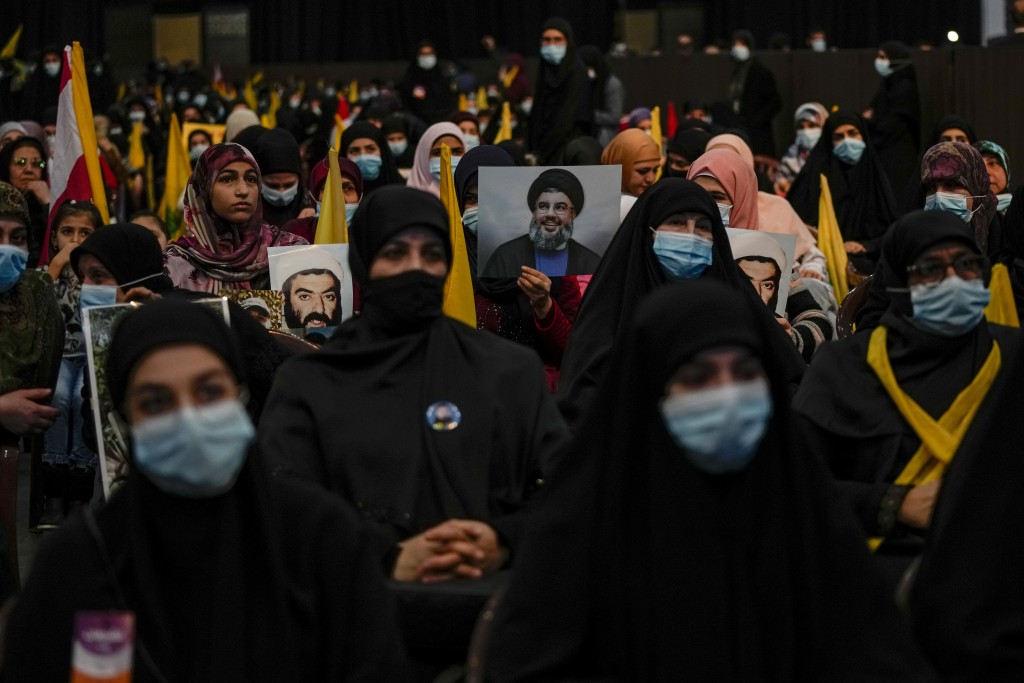 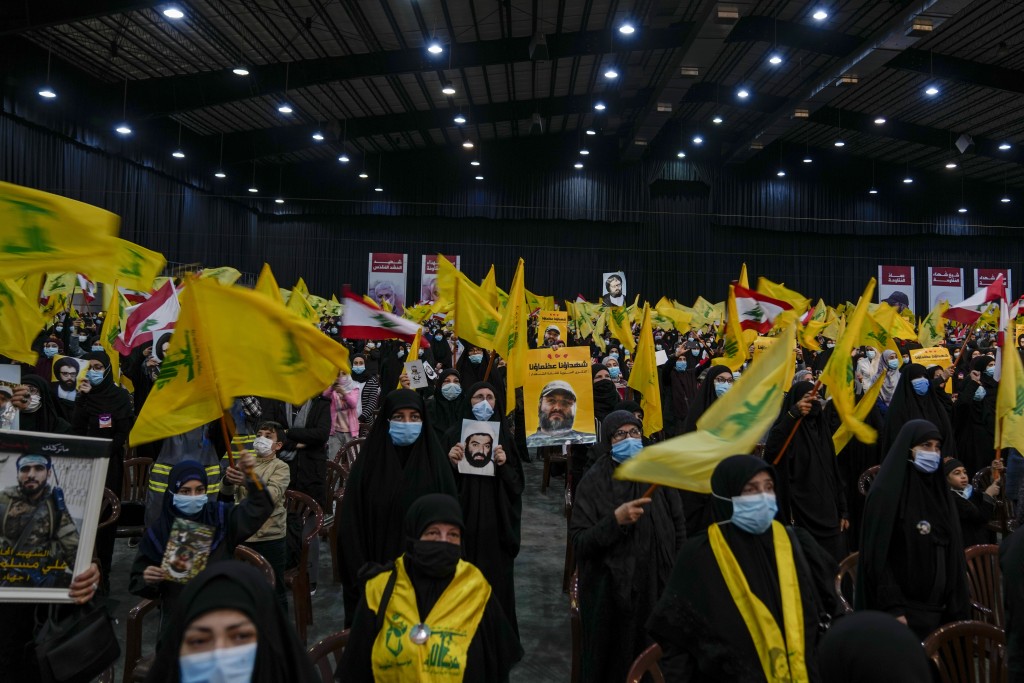 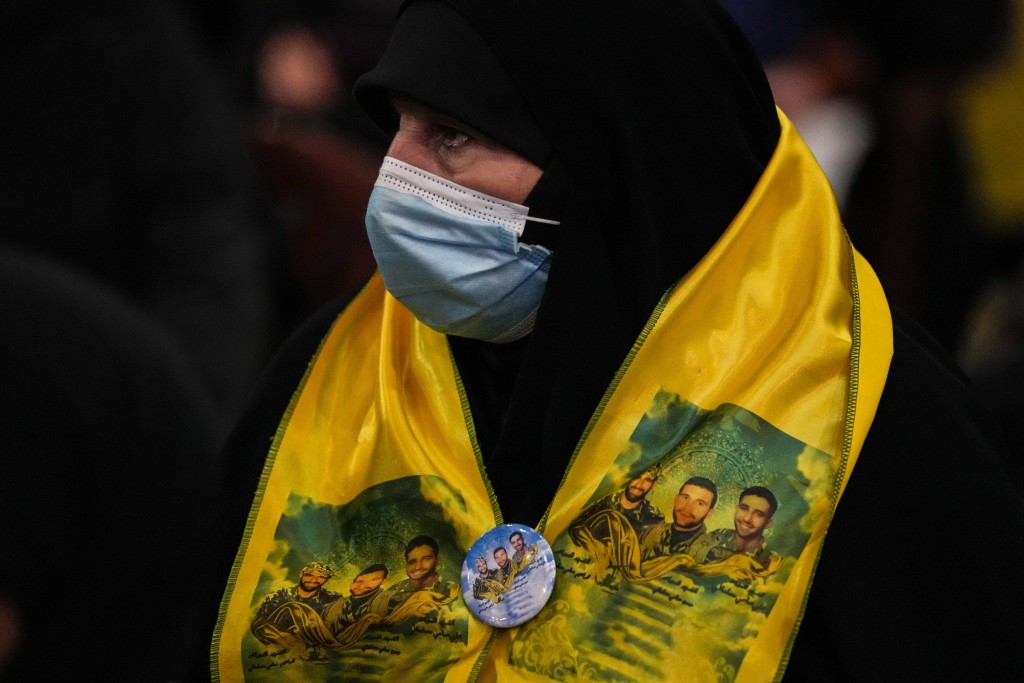 BEIRUT (AP) — The leader of Lebanon’s Hezbollah revealed Wednesday that his militant group has been manufacturing military drones in Lebanon and has the technology to turn thousands of missiles in their possession into precision-guided munitions.

Sayyed Hassan Nasrallah said Hezbollah has been working on improving its military capabilities, revealing that last summer, Hezbollah fighters conducted the largest training exercise since the group was formed in 1982.

Nasrallah’s comments came in a televised speech during an annual ceremony marking the anniversary of the killing of some of the Iran-backed group's top political and military leaders.

He added: “We have started manufacturing drones in Lebanon a long time ago. Those who want to buy can fill out an application.”

Hezbollah has sent drones in the past over Israel, and some of them were shot down.

Hezbollah, which fought a monthlong inconclusive war with Israel in 2006, has been fighting on the side of Syrian President Bashar Assad’s forces in that country’s decade-old civil war.

Israel has staged hundreds of strikes on targets inside government-controlled Syria, which borders Lebanon, over the years. But it rarely acknowledges or discusses such operations. Israeli officials have acknowledged, however, that the Israeli military is targeting bases of Iran-allied militias, such as Hezbollah. Israel says it is going after posts and arms shipments believed to be bound for the groups.

Israel says Iranian presence on its northern frontier is a red line, justifying its strikes on facilities and weapons inside Syria.