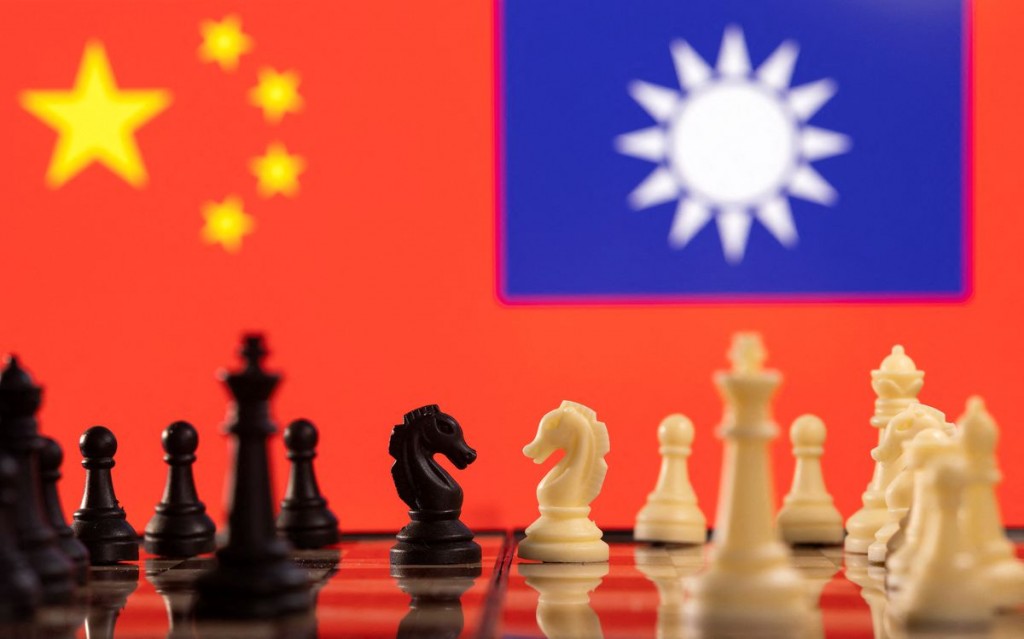 A small Chinese civilian aircraft flew very close to a remote Taiwanese-controlled island next to China's coast earlier this month, Taiwan's defence ministry said on Tuesday, adding China may be trying a new strategy to test its reactions.

Taiwan has complained for the last two years of repeated Chinese military activity near it, mostly China's air force flying into Taiwan's air defence zone off its southwestern and southern coasts though relatively far away from Taiwan itself.

Taiwan, which China claims as its own territory and on which it has upped pressure to accept its sovereignty, has termed this "grey zone warfare" designed to wear out the island's air force and test its abilities.

The ministry said the aircraft flew very near to Dongyin, part of the Matsu archipelago off the coast of China's Fujian province, on Feb. 5.

Having previously not identified the aircraft, the ministry said they had confirmed it was a Chinese civilian Y-12, a light twin-engined aircraft.

"On the Dongyin incident, of course we have made a preliminary judgment, and we cannot rule out that they are using civilian aircraft to test the responses of our military," ministry spokesman Shih Shun-wen told reporters.

"The military will definitely take corresponding actions, but it will take various contingency actions without there being a minor incident which sets off a war."

The ministry said the aircraft entered its "defence reaction zone" but did not enter its territory in Matsu, which Taiwan defines as waters and air space extending six km (about 4 miles) out from the coastline. China does not officially recognise any claims of sovereignty by Taiwan.

Shih declined to give details on how Taiwan's forces reacted to the incident, citing military confidentiality.

China's defence ministry did not immediately respond to a request for comment.

Taiwanese media have carried footage of the aircraft flying right next to Dongyin, and said residents could see and hear it clearly.

The Matsu islands have been controlled by Taiwan since the defeated Republic of China government fled to Taipei in 1949 after losing a civil war with the Communists.

The Matsu islands are not as heavily defended as they were until the late 1970s when China often shelled them, but Taiwan still maintains military forces there.

Taiwan also controls the much larger Kinmen island and a few close by islets further down the Fujian coast across from China's Xiamen city, and the Pratas Islands at the northern end of the South China Sea.

China could be trying to "create chaos" by circulating false information online, he said.