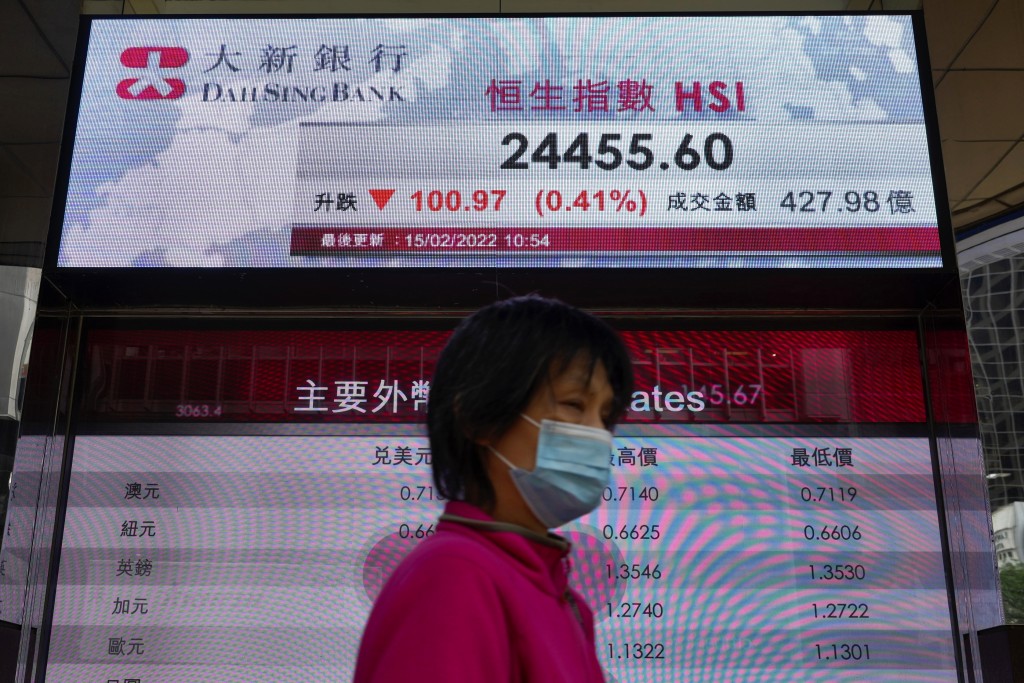 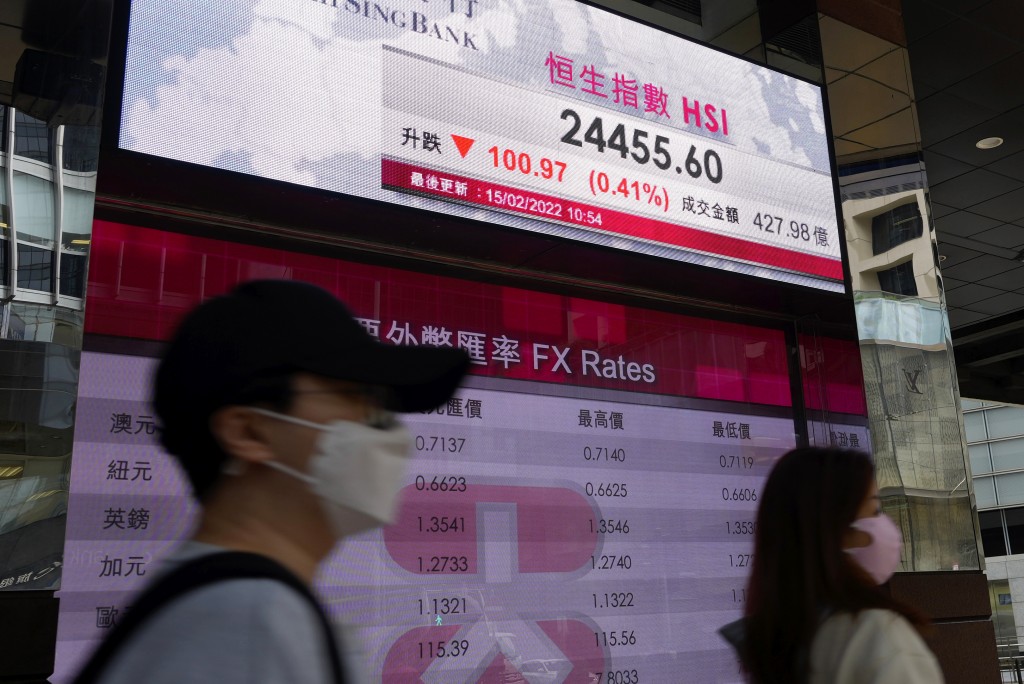 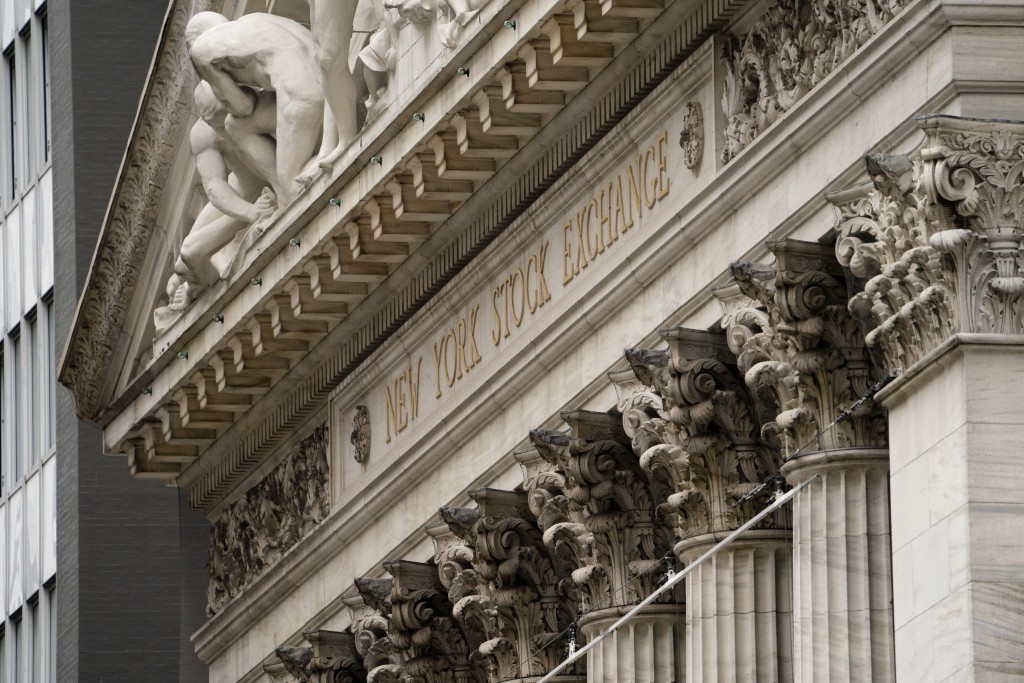 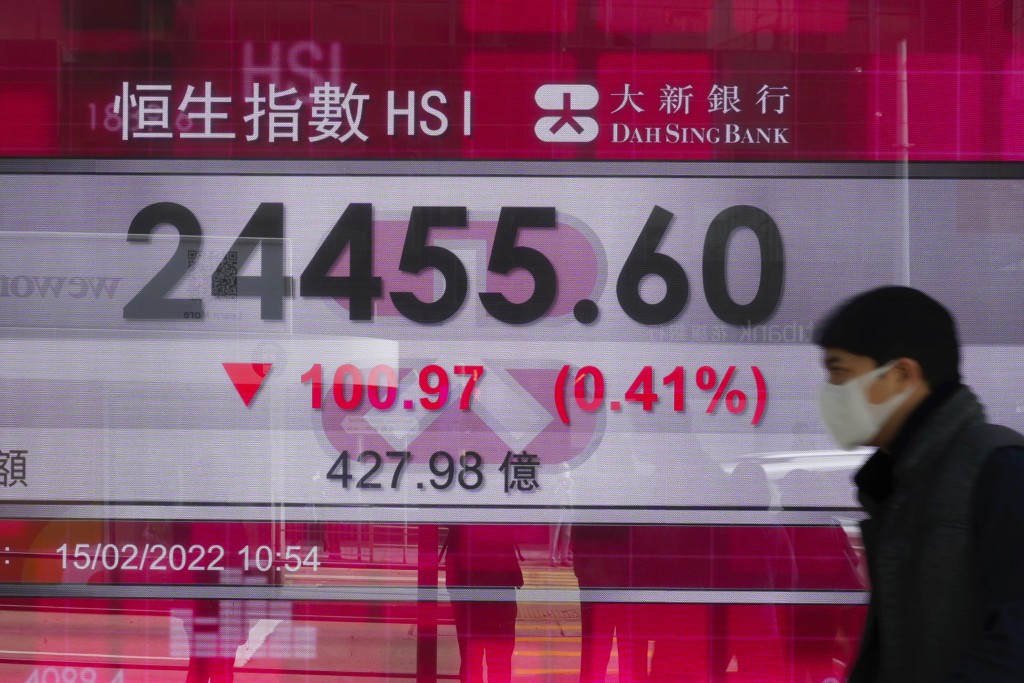 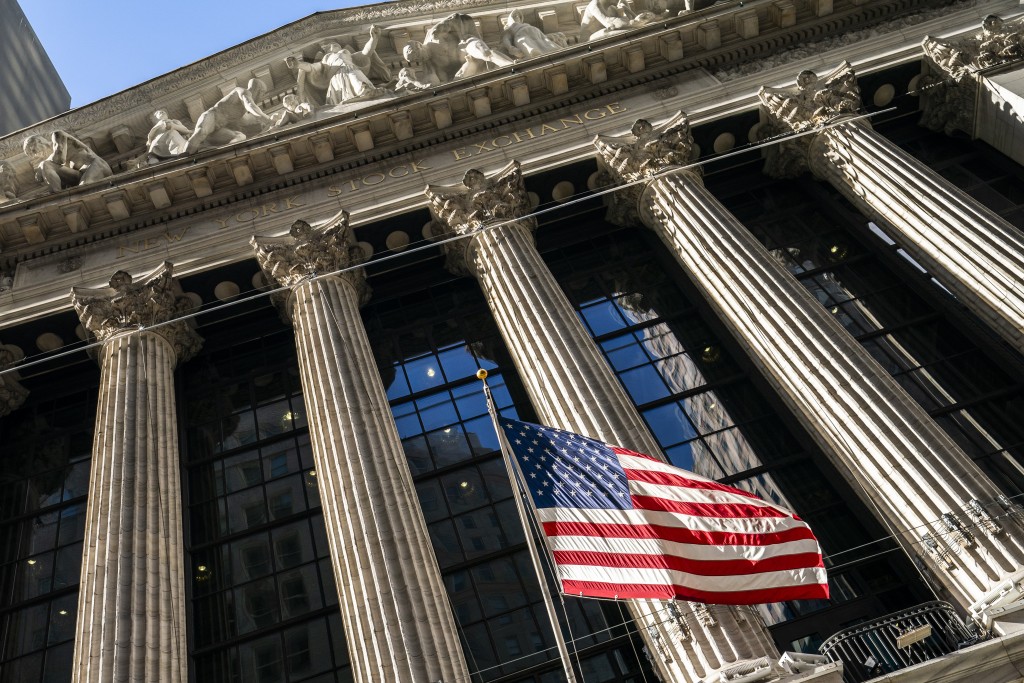 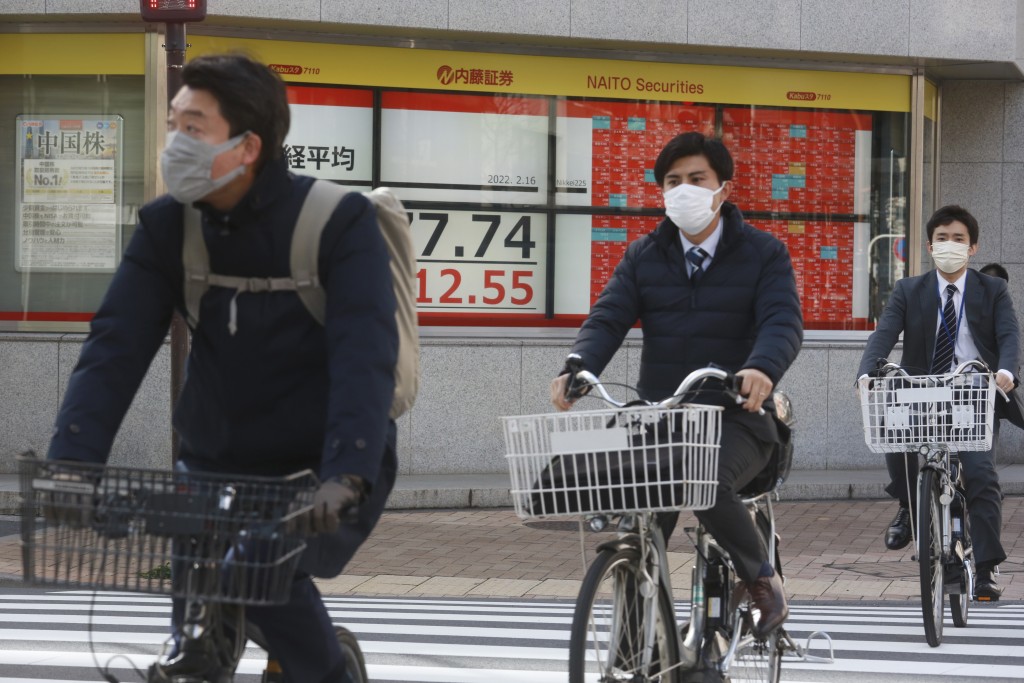 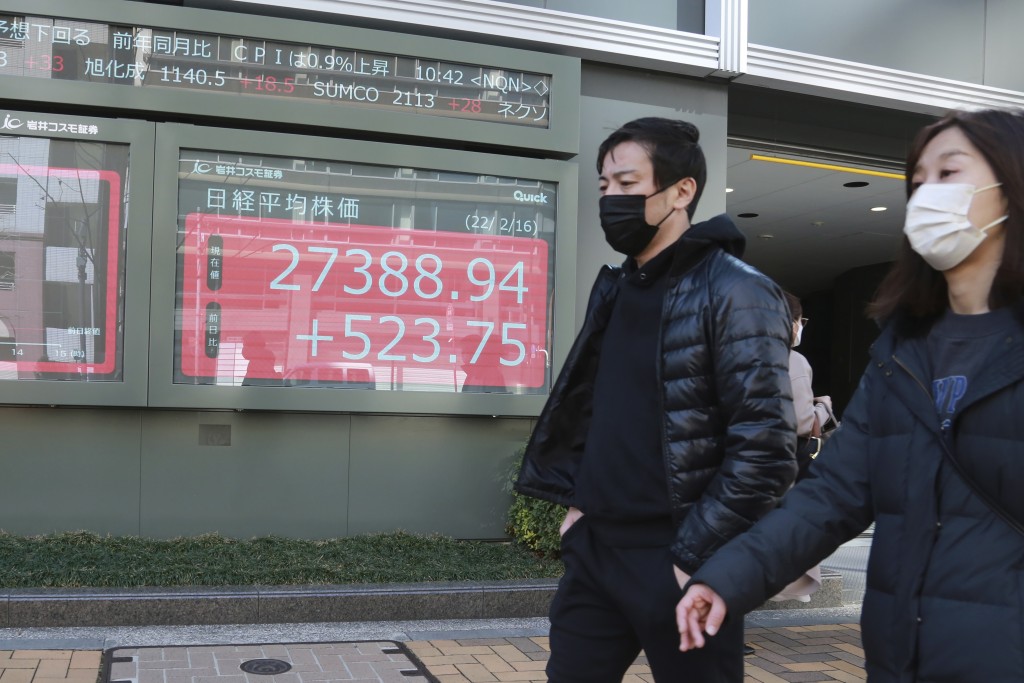 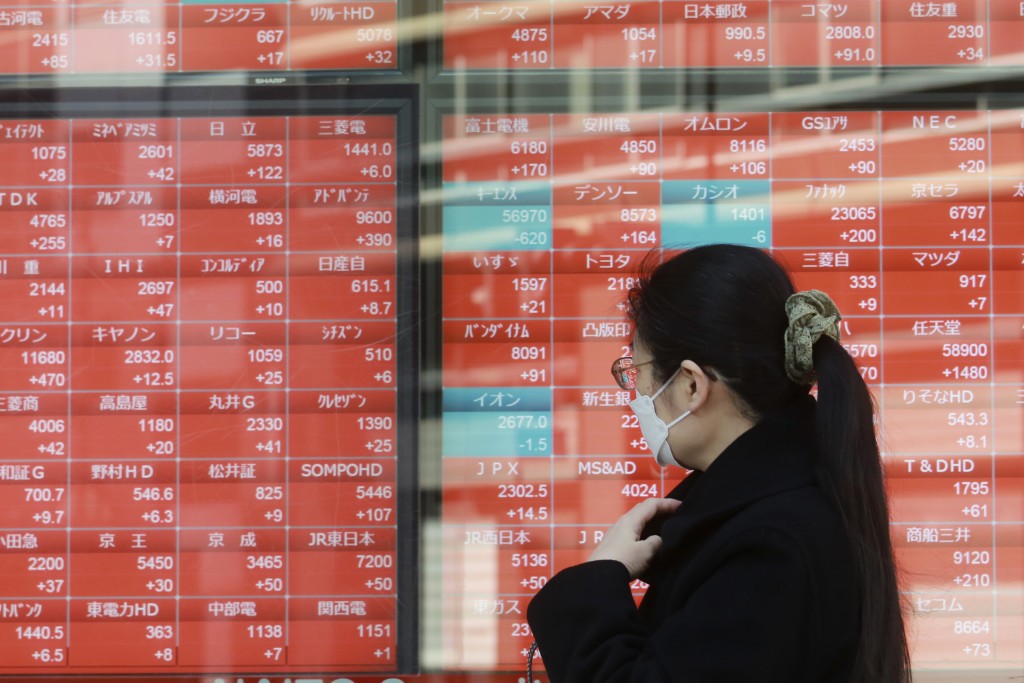 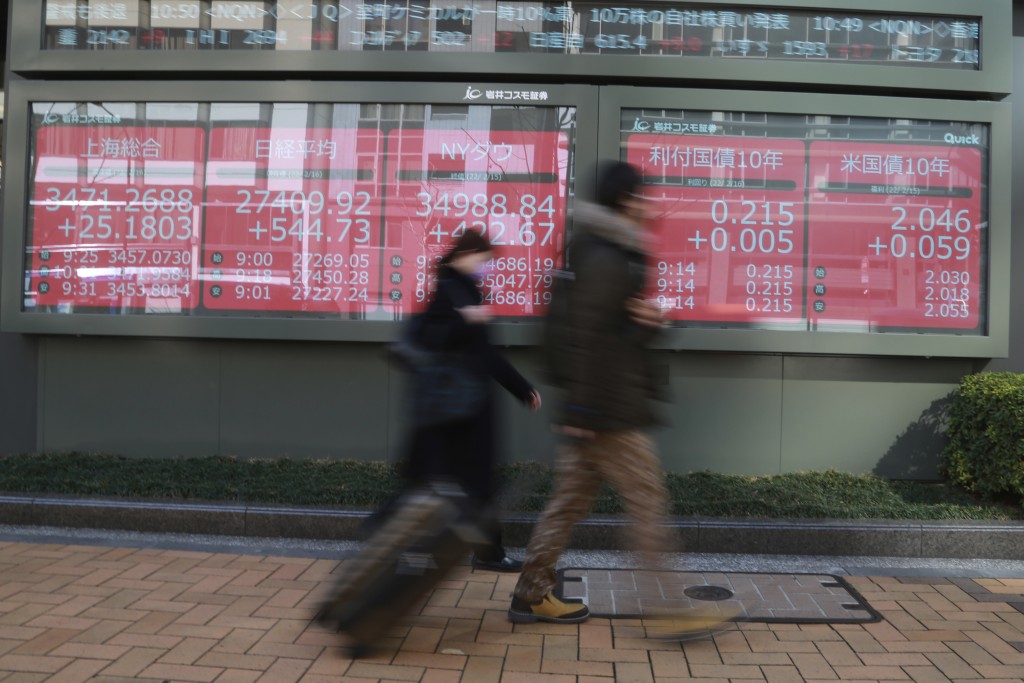 TOKYO (AP) — Asian shares rose Wednesday, buoyed by hopes for a diplomatic solution instead of a Russian invasion of Ukraine.

But analysts warned the tensions were far from completely resolved, and the situation remains volatile.

“In short, provided we get a further pause in geopolitics, we might be able to focus on worrying data instead. But I would tread carefully on the assumption that we will be able to for long,” RaboResearch said in a report.

“With the positive Wall Street lead, the recovery in risk appetite may continue to play out into the Asia session,” said Yeap Jun Rong, a market strategist at IG in Singapore.

The Chinese government reported consumer prices rose 0.9% over a year earlier in January while prices of goods as they left the factory rose 9.1%.

China has been hit by the same supply disruptions that are pushing prices up in the United States and Europe, but the impact on Chinese consumers has been smaller. January inflation was down from December’s 1.5%. Forecasters expect it to decline further.

Technology companies led a rebound on Wall Street, as investors welcomed signs that tensions might ease over the Russian military buildup on Ukraine's border.

The rally came as Russia announced that some units participating in military exercises around Ukraine would begin returning to their bases. Later in the day, Russian President Vladimir Putin said Moscow is ready for talks with the United States and NATO on military transparency and other security issues. Still, President Joe Biden said Tuesday that the U.S. had not yet verified Russia’s claim of a troop drawdown.

“The anxiety retreated,” said Sam Stovall, chief investment strategist at CFRA. “It looks as if there’s still hope for a diplomatic solution.”

Roughly 80% of stocks within the benchmark S&P 500 index notched gains. In addition to technology stocks, banks and companies that rely on consumer spending also helped lift the market.

Treasury yields have been gaining ground throughout 2022 as investors prepare for the Federal Reserve to start raising interest rates to fight inflation. The central bank is expected to start raising rates in March and traders see a 61% chance for a first hike of half a percentage point, double the traditional move.

The concerns on Wall Street over the potential conflict were piled on to a long list of threats for the broader financial markets and global economy that include persistently rising inflation's impact on businesses and consumers. A report from the U.S. Labor Department on Tuesday showed that wholesale inflation surged again in January, rising 9.7% from a year earlier.

Inflationary pressure is still gathering momentum, Lynch said, and that makes a half-percentage point hike from the Fed in March almost necessary to reinforce that the central bank is serious about fighting inflation.

Rising costs have been crimping operations for a wide range of businesses and prompting many to raise prices on finished goods from clothing to food. That has raised concerns that consumers could eventually pull back on spending, therefore hurting economic growth. Investors will get an update on retail sales on Wednesday when the Commerce Department releases its January report.

Investors also have their eye on the latest round of corporate earnings, including DoorDash on Wednesday and Walmart on Thursday.

In energy trading, U.S. benchmark crude edged down 9 cents to $91.98 a barrel in electronic trading on the New York Mercantile Exchange. It slumped 3.6% Tuesday. Brent crude, the international standard, lost 20 cents to $93.08 a barrel.

Oil prices have been volatile amid tensions over Russia potentially invading neighboring Ukraine. Russia is a major energy producer and military action that disrupts supplies could jolt markets and global industries.