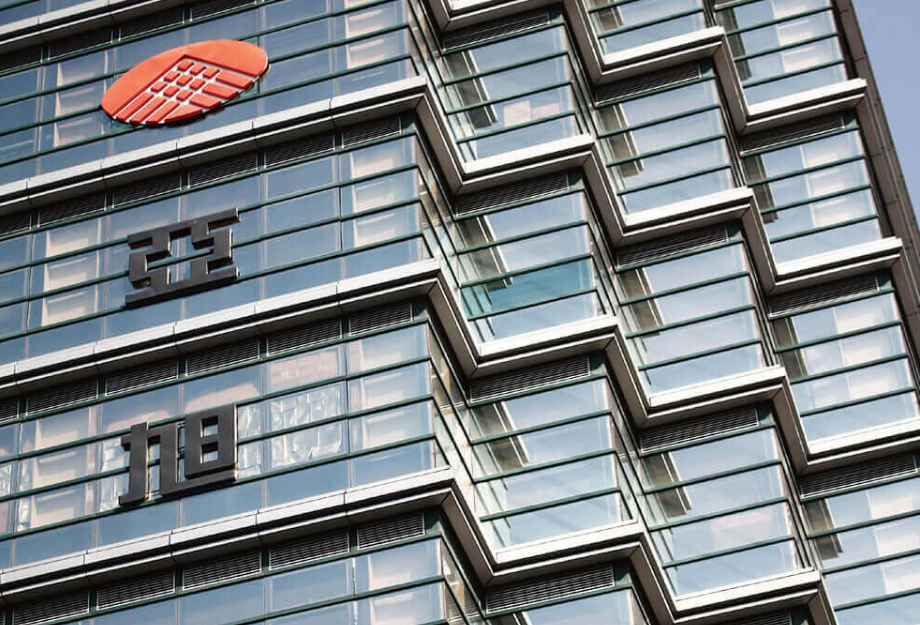 Chen pointed out that Taiwan's case No. 19,795 was found to be positive after Career Technology resumed work Monday (Feb. 14) following a shutdown over COVID cases. The worker's husband (case no. 19,794), also tested positive.

Tests conducted on 68 colleagues have come back negative. Coworkers stationed on the same floor as case No. 19,795 have entered quarantine, while employees in other sections of the factory who have tested negative twice have resumed work.

According to Chen, large-scale testing was also conducted at the Askey Computer factory in the Farglory Free Trade Zone on Monday. All 1,775 workers tested negative for the virus.

Currently, the majority of the people being quarantined are migrant workers. The latest confirmed cases in the cluster infection tested positive after being tested for a second time.

Among the 253 people who are undergoing quarantine, one person (case No. 19,764), a woman from the Philippines in her 20s, developed a sore throat, cough, and congestion and was diagnosed after a medical examination. Another quarantining worker (case No. 19,796), also a Filipino woman in her 20s, received a positive result from a PCR test. 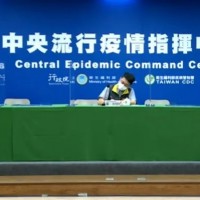 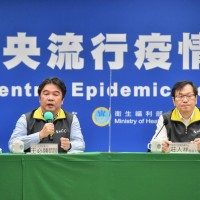 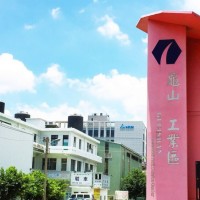 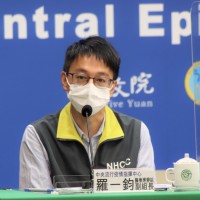