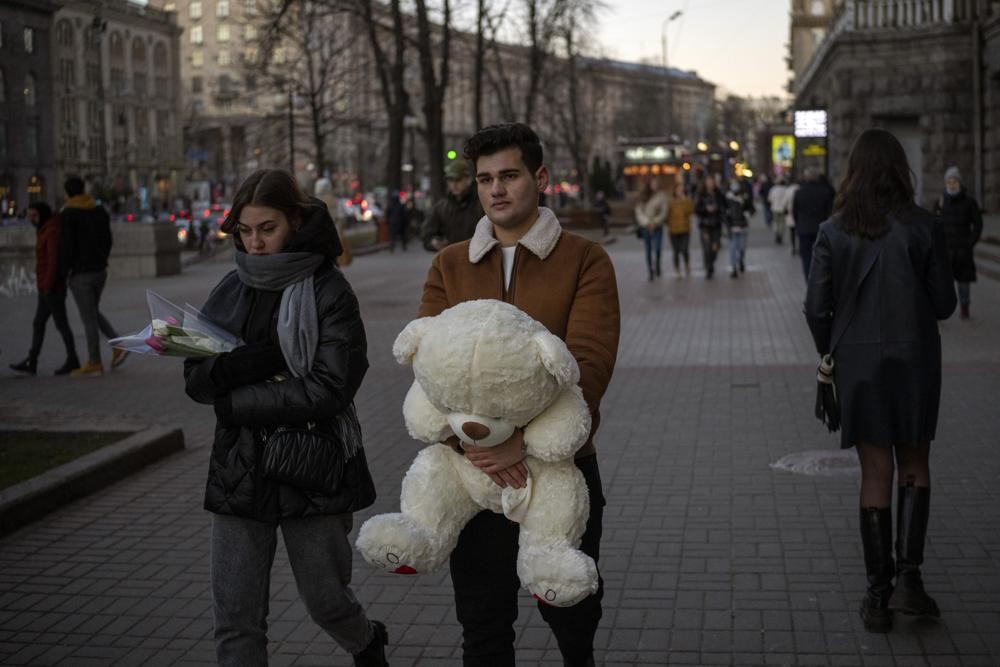 TAIPEI (Taiwan News) — The Ministry of Foreign Affairs (MOFA) said Tuesday (Feb. 15) that six of the 34 Taiwanese living, studying, and traveling in Ukraine had followed its advice to seek out safer locations amid continuing concerns over an imminent Russian invasion.

According to the latest MOFA data, 25 Taiwanese nationals had been either living long-term or studying in Ukraine, while nine were in the Eastern European country on a short-term visit. Since those figures were announced, six of the 34 had left the country.

Some Taiwanese have already booked a flight out of Ukraine, while others are preparing to move to the western part of the country, which is generally deemed safer from a Russian invasion, MOFA Spokeswoman Joanne Ou (歐江安) said at a news conference Tuesday. She added that the government is advising all Taiwanese to leave Ukraine as soon as possible but that it also respects personal reasons for staying, CNA reported.

While there are still airlines operating regular flights in Ukraine, Taiwanese residents should take the opportunity to leave, Ou said. She advised Taiwanese in need of assistance to contact the country’s representative office in Moscow or its trade center in the Ukrainian capital of Kyiv for details.

MOFA said nine Taiwanese had sought temporary refuge in the Lviv region of west Ukraine, 12 were staying in Kyiv, and seven in northern and southern regions.

Taiwan is hoping for a peaceful resolution of the dispute with respect for Ukraine’s sovereignty and territorial integrity, the MOFA spokeswoman said, adding that Taipei is willing to participate in any international relief effort.

Ou rejected comparisons of the crisis in Ukraine with China’s designs on Taiwan and dismissed speculation that Beijing might take advantage of international attention on Ukraine to intensify its threats. The two situations are not comparable, but the Presidential Office and the military will increase their vigilance, MOFA said. In late January, President Tsai Ing-wen (蔡英文) told the National Security Council to form a task force to monitor developments in Ukraine. 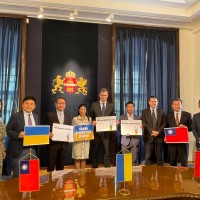