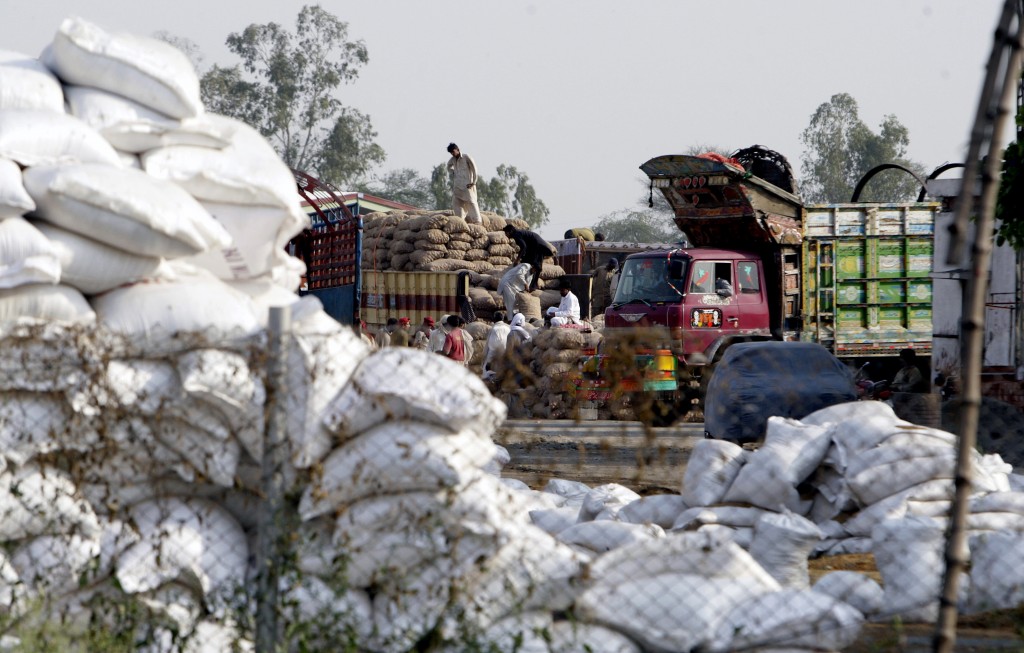 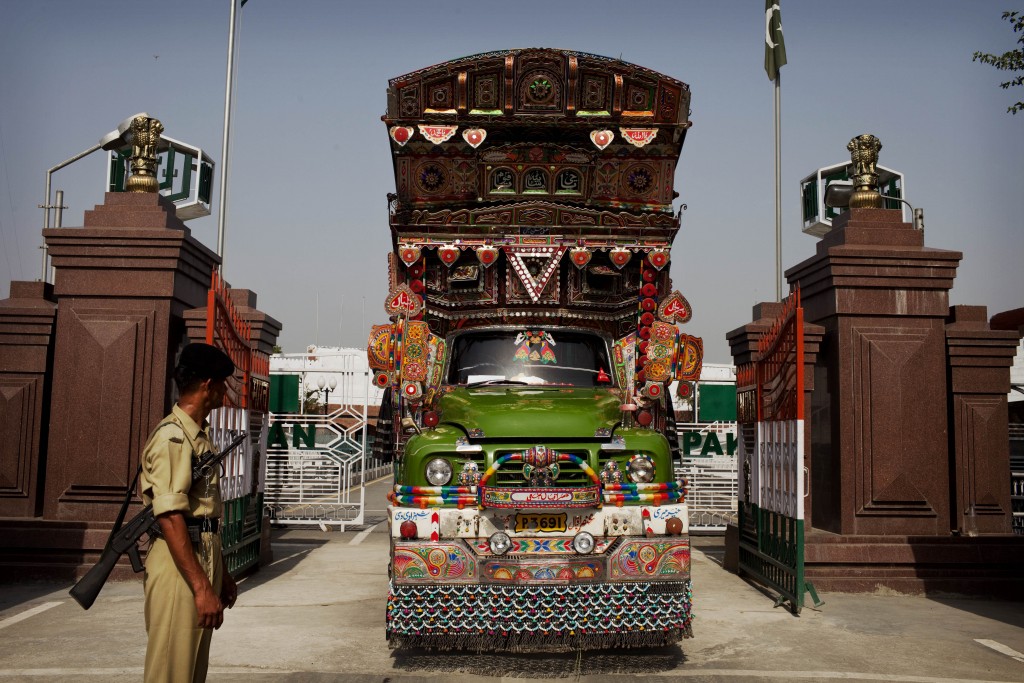 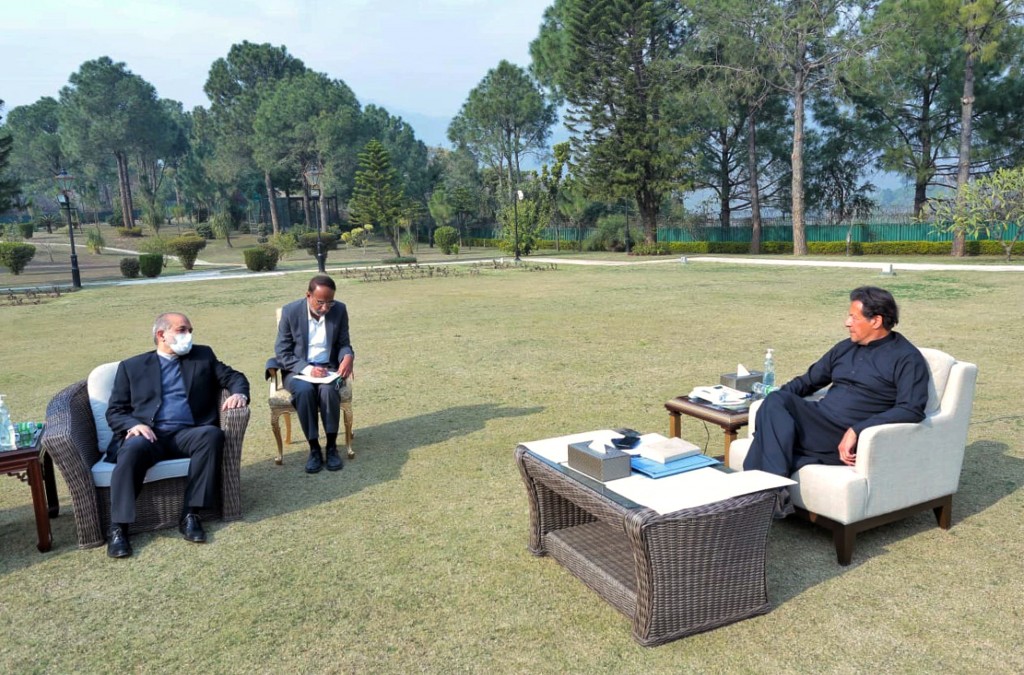 Under a deal with New Delhi, dozens of trucks from Afghanistan will be allowed to collect wheat from India by way of Pakistan's Wagha border near the city of Lahore, beginning Feb. 21. The trucks filled with wheat will then head back to Afghanistan’s Jalalabad city via Pakistan's Torkham border the next day, the officials said.

They spoke on the condition of anonymity because they were not authorized to speak to media on the record.

The arrangement comes more than three months after India announced it would deliver 50,000 metric tons of wheat and life-saving medicine to Afghanistan.

Pakistan said at the time it would allow the Indian aid to pass through its territory en route to Afghanistan, but New Delhi could not finalize modalities until last week, said the officials.

Pakistan and India have a history of bitter relations. Ties between them were further strained after deadly attacks in India’s section of the disputed territory of Kashmir three years ago. More than 40 Indian soldiers were killed. New Delhi blamed Pakistan-based militants for the attack in Indian-controlled Kashmir, a charge Pakistan denied, demanding evidence.

Pakistan suspended trade with India in 2019 after New Delhi stripped the Indian-controlled section of Kashmir of its statehood and special constitutional status. Since then, normal diplomatic and trade ties between them have not resumed.

Pakistan now says it is allowing India to deliver food to Kabul through its territory under a special arrangement.

Afghanistan’s economy is teetering on the brink of collapse in the wake of the Taliban takeover in August.

Also on Monday, Pakistani Prime Minister Imran Khan in a meeting with visiting Iranian Interior Minister Ahmad Vahidi stressed the need for urgent action by the international community "to prevent a humanitarian crisis and economic meltdown in Afghanistan," according to a government statement.

Recently, the United Nations made a $5 billion appeal for Afghanistan. The U.N. warns that 1 million children are in danger of starving and 90% of Afghans live below the poverty level of just $1.90 a day.

Pakistan in recent months has also sent food and medicine to Afghanistan.

Like the rest of the world, Pakistan and India have so far not recognized the Taliban government.

New Delhi has no diplomatic presence in Kabul after evacuating its staff ahead of the U.S. withdrawal from Afghanistan in August. It did, however, meet with a Taliban representative in Qatar on Aug. 31.

Before the Taliban took Kabul, India provided Afghan security forces with operational training and military equipment, even though it had no troops on the ground.