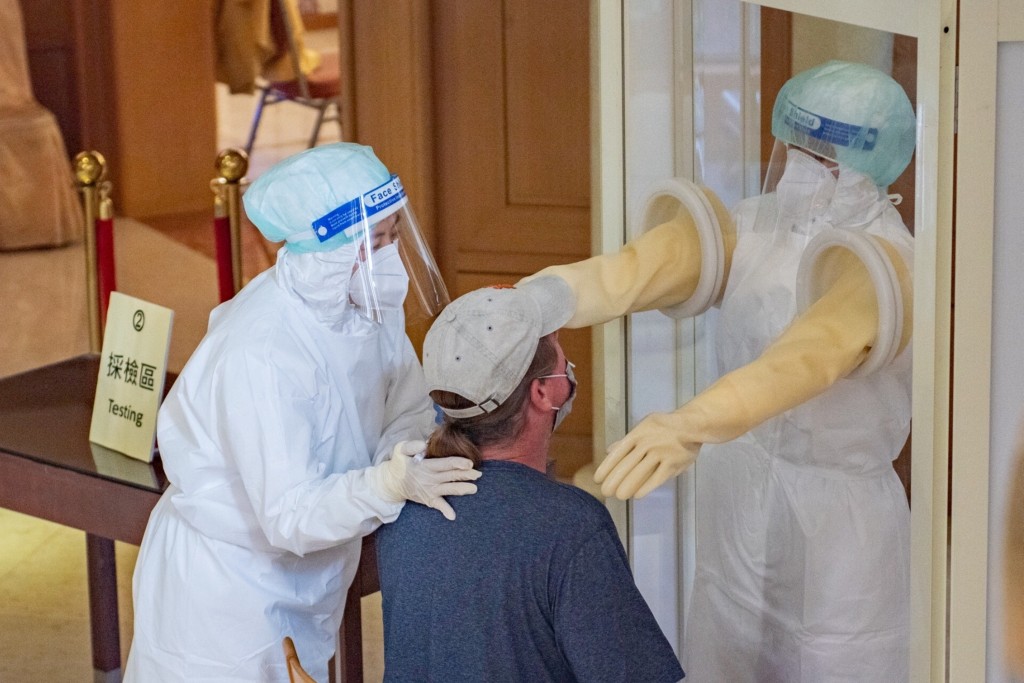 TAIPEI (Taiwan News) — The head of the Central Epidemic Command Center (CECC) on Monday (Feb. 14) said that the situation with the COVID outbreak in Taiwan is "stable" and "controllable."

It has been a week since the Lunar New Year holiday has ended and CECC head Chen Shih-chung (陳時中) on Monday announced that the number of confirmed COVID cases has dropped by 24% compared to the previous week. He said that the effective reproduction number (Rt value) remains around 1, which means that the outbreak is not growing exponentially.

Chen explained that the situation is "stable" because the number of cases has not increased significantly despite the large number of people traveling over the vacation.

According to Chen, there were 116 cases confirmed last week, a decrease of 24% from the week before that. He said that the positivity rate among those tested is also quite stable remaining around 0.02%, which he described as "quite low."

Chen pointed out that the basic reproduction number (R0) value of Omicron in Taiwan was initially very high. However, "after everyone's efforts, the Rt value has hovered around 1."

He explained that local Omicron chains of transmission are slowly converging. There were 10 before the Lunar New Year holiday, but based on recent genetic sequencing, the number of chains has dropped to four.

The Taiwan Taoyuan International Airport and Port of Kaohsiung cluster infections have had the widest impact, while the Evergreen Resort Hotel and Kaohsiung harbor pilot clusters have had the least. He said that the monitoring expiration dates for these clusters are Feb. 24, 27, 16, and 19, respectively.

Chen emphasized that several major chains of transmission are shrinking, but they still need to be observed. He said the CECC is relatively optimistic because the incubation period is short and a period of time has passed without new cases.

Nevertheless, Chen stressed that there are several new cases that need to be actively traced to the source in order to clarify the risk to the community.

The R0 value refers to the average number of people an infected person can transmit a disease at the start of an outbreak. The Rt value shows how fast a virus is spreading at a particular point in time.

Based on that initial R0, if epidemic prevention measures bring the Rt value down to less than 1 over an extended period of time, it shows that the outbreak is being brought under control.