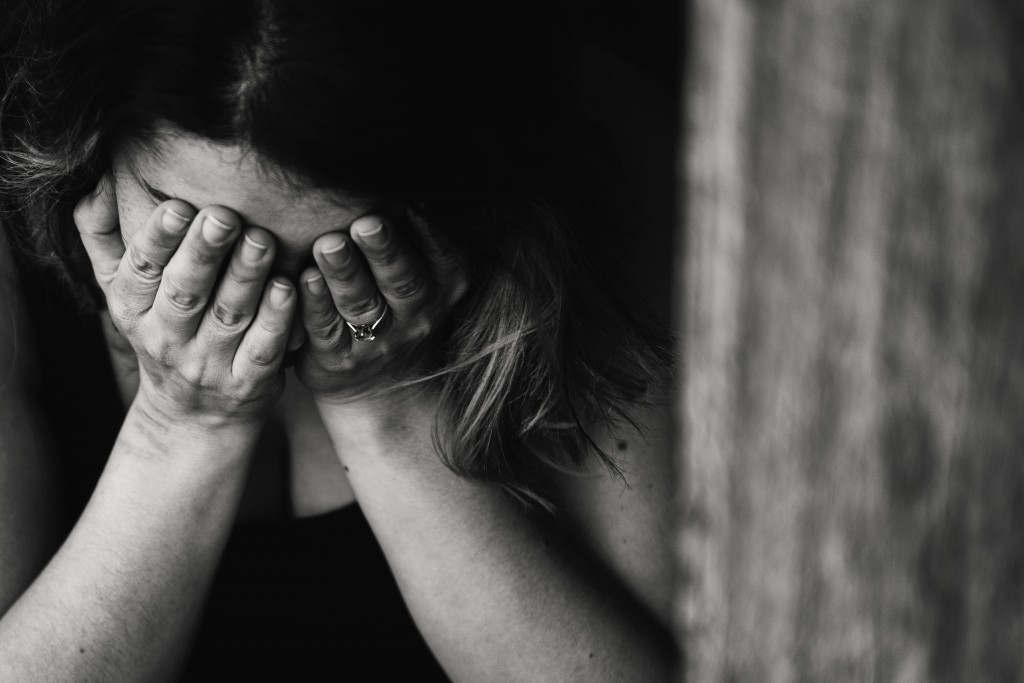 TAIPEI (Taiwan News) — A woman surnamed Wang (王) has been charged with murder after confessing that she killed her own two-month-old son by suffocating him with a blanket and plastic bag.

Liberty Times (LTN) reported that Wang, 35, had quit her job to care for her child after giving birth in September 2021, but began suffering from mood swings that came with thoughts of killing her son. Though she saw a doctor for the symptoms, she did not get regular treatment.

In November, she suffocated her son and then attempted suicide before calling her husband about what she had done. During the interrogation, she wrote a confession saying that she was remorseful and loved her son and that she had been under stress from her mother-in-law.

Considering the baby’s age and that Wang had turned herself in, the Taoyuan District Prosecutors Office first added to her sentence, then reduced her sentence and eventually recommended seven years and six months of prison time, Liberty Times cited the indictment as saying. Additionally, from Wang’s clear description of events, thought processes, and reactions, the prosecutor deemed that though she had weakened self-control due to postpartum depression, she committed the murder despite knowing that it was illegal.

According to the American Psychiatric Association, postpartum depression is a serious but treatable medical illness that can occur during pregnancy or after childbirth in both parents. Symptoms may include sadness, depression, changes in appetite and sleep patterns, suicidal thoughts, and lack of interest in the baby; the illness can be treated with psychotherapy, medication, lifestyle changes, and support from family and friends.