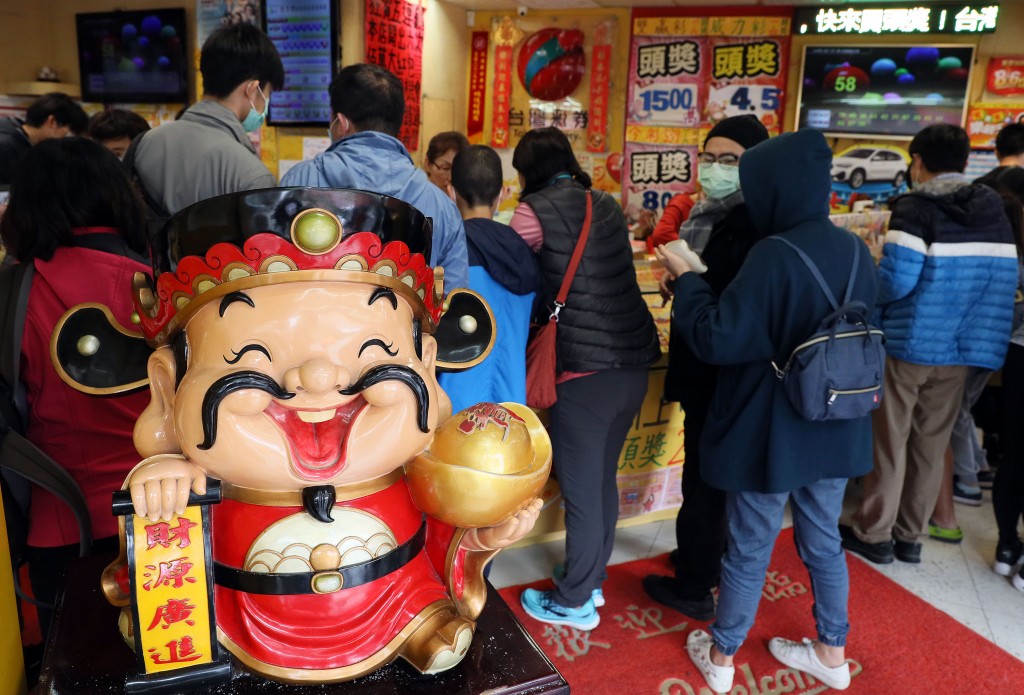 To win, lottery ticket holders need to select six numbers drawn from a total of 49 numbers.

This draw is an additional game entitled the “Great Spring Festival Red Envelope,” offered for the Grand Lottery tickets being held on Jan. 28-Feb, 11, and Feb. 15. Lucky ticket holders whose tickets contain six of the nine numbers can win a maximum prize of NT$1 million.

As of the time of writing, 318 tickets have won the prize, leaving 42 prizes still available to claim, according to TLC. 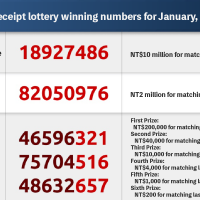 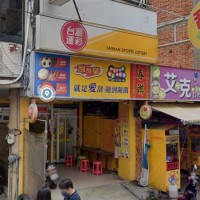 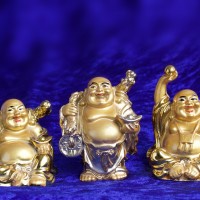 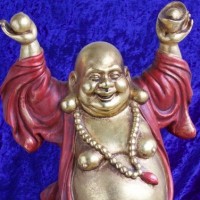