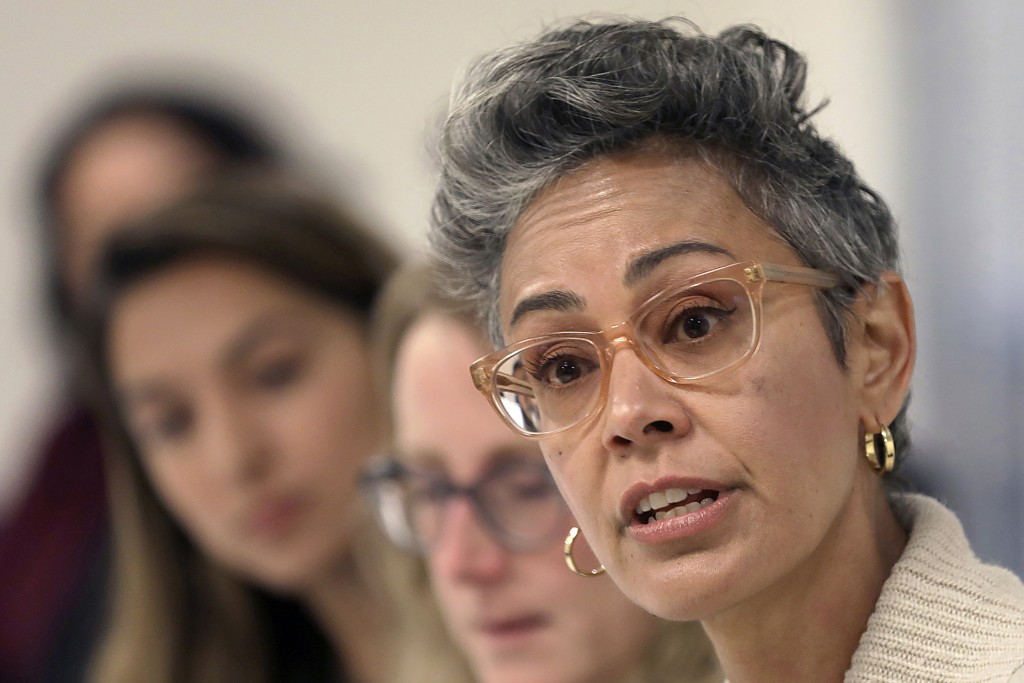 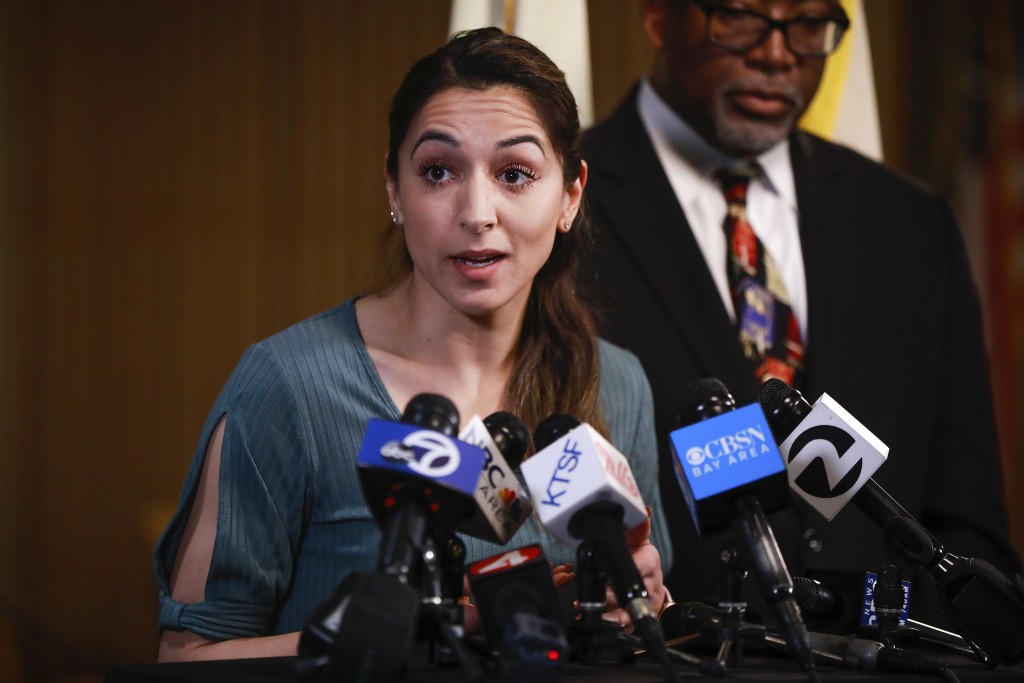 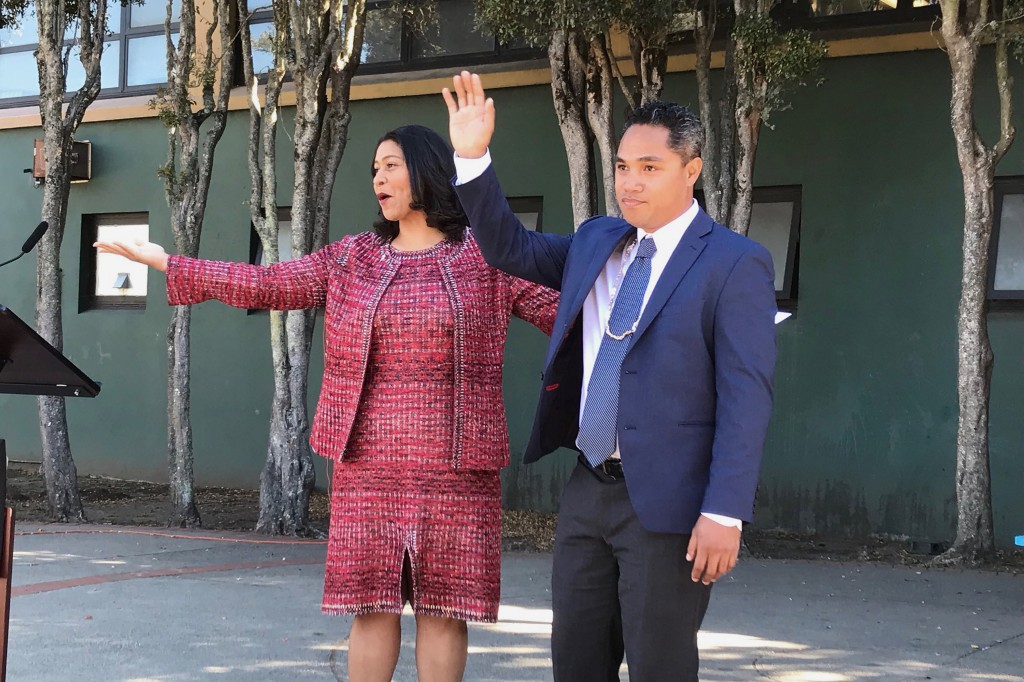 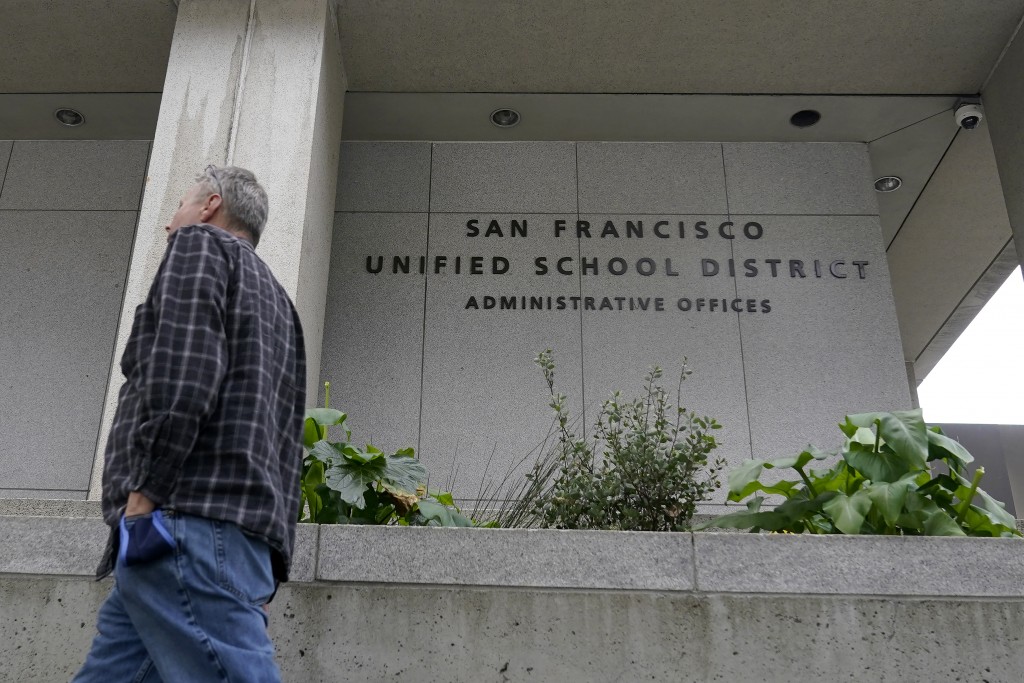 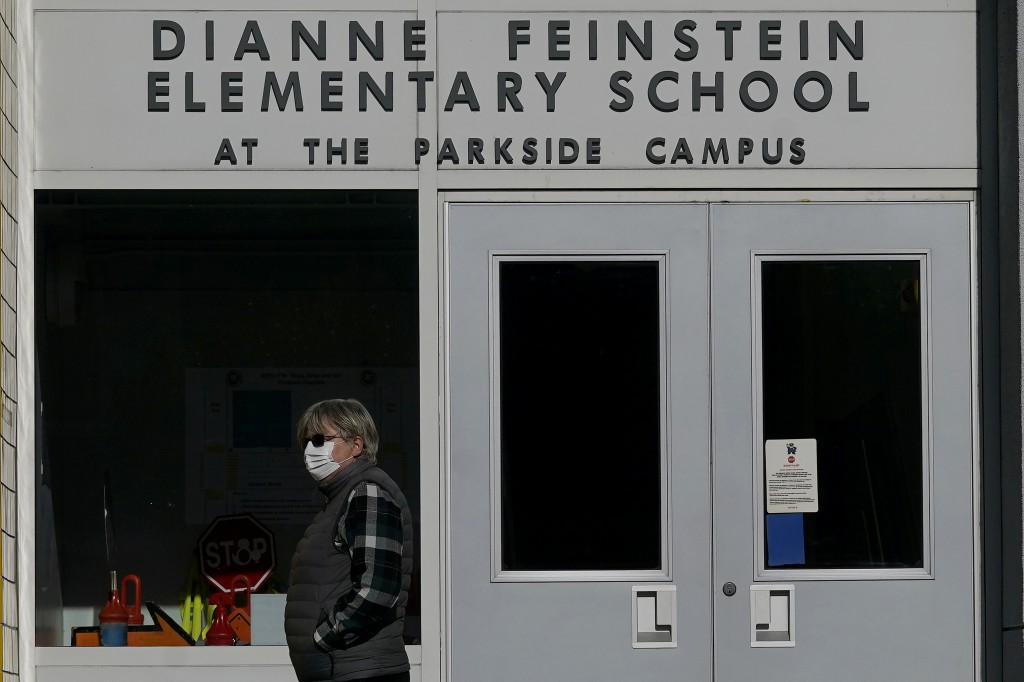 A seemingly endless amount of drama, name-calling, lawsuits and outrage from parents and city officials made the saga of San Francisco’s school board a riveting pandemic sideshow that is about to play out at the ballot box.

A special election on Tuesday will decide the fate of three school board members, all Democrats, in a vote that has divided the famously liberal city. It has also motivated many Chinese residents to vote for the first time, driven by controversial school board decisions and a batch of unearthed anti-Asian tweets.

The parents who launched the recall effort say it was born of frustration at the board's misplaced priorities, mishandling of a budget crisis and failure to focus on the fundamental task of reopening public schools during the pandemic. Most of San Francisco's 50,000 public school students did not see the inside of a classroom for over a year, from March 2020 until August 2021.

“It comes down to incompetence,” said Siva Raj, a father of two who helped spearhead the recall effort. “The message we want to send is, if you don't do the job you are elected do — your primary responsibility is to educate our children — you're fired."

Opponents call the recall a waste of taxpayer money and a right-wing attack on liberal San Francisco that is part of a national movement to oust progressives from power. Both sides agree that San Francisco's school board and the city itself became the focus of an embarrassing national spotlight.

Organizers say they would recall all seven board members if they could, but only three have served long enough to face a challenge: Board President Gabriela Lopez and two commissioners, Alison Collins and Faauuga Moliga.

One of the first issues to grab national attention was the board’s decision to rename 44 of the city’s public schools they said honored public figures linked to racism, sexism and other injustices. On the list were names like George Washington, Abraham Lincoln and trailblazing California Sen. Dianne Feinstein.

The renaming effort drew swift criticism for some of its targets, but also for its timing in January 2021, when public classrooms were closed because of COVID-19 restrictions. Angry parents asked why the board was focused on changing school names rather than getting children back into classrooms. The effort was also riddled with historical inaccuracies and shoddy research that drew criticisms of political correctness gone awry.

“It was so poorly executed that it made a mockery of the broader push for historical reckoning in the United States,” the San Francisco Chronicle said in an editorial endorsing the recall. “It alienated instead of educated, and invited national ridicule.”

Ultimately the plan was scrapped, after the city took the dramatic step of suing the board and school district to reopen more quickly. The lawsuit failed in court.

Then the board announced it was ending merit-based admissions at the city’s elite Lowell High School as part of a broader push for equity and inclusion. It cited “pervasive systemic racism" and a lack of diversity at Lowell, one of the country's top public high schools, where the majority of students are Asian.

Many Asian Americans viewed the Lowell vote as a direct attack.

“It is so blatantly discriminatory against Asians,” said Ann Hsu, mother of two San Francisco high schoolers. “It is so apparent that the sole purpose is that there’s too many Asians at Lowell.”

The vote blindsided the community, and a court ultimately reversed the decision, finding in favor of a Lowell alumni group that sued the board. The group argued the board failed to place the vote on its agenda, violating California's open meetings law.

Hsu and other parents formed a group called the Chinese/API Voter Outreach Taskforce in December, which she calls “the Chinese arm of the recall group.” Holding voter drives and spreading word in San Francisco’s Chinese-language newspapers, the group helped register over 560 new voters.

San Francisco's soaring cost of living has pushed out families for years, leaving the city with the lowest share of children under 18 — just 13% — of America's 100 most populous cities, according to 2020 US Census data. That made school board elections a low priority for most voters.

Collins has faced more criticism than her two colleagues, after recall organizers dug up 2016 tweets in which she said Asian Americans used “white supremacist” thinking to get ahead and were racist toward Black students, prompting her school board colleagues to strip Collins of her role as vice president.

Collins, who is Black, apologized for the tweets, which she said were taken out of context, and then sued the school district and five fellow board members for $87 million, saying they violated her free speech rights. That suit was also tossed. Collins, who is aligned with Lopez on many issues, says the recall is part of a Republican-led effort to dismantle a progressive school board, though there is no evidence to back that claim.

Collins says she is proud of trying to bring more diversity to Lowell, which dropped its admissions test for the incoming class of fall 2021 before the decision was overturned in court. The numbers of Hispanic and Black students increased this year when the change was in place, while the numbers of Asian and white students decreased.

“We desegregated a school. Lowell now has the most diverse incoming class that it ever has had,” Collins said in an email. “I want to be on that side of history.”

Collins and Lopez call the recall a waste of time and money, noting another election is just nine months away.

“People want us to say we were wrong, we regret doing what we did, we’re sorry. And that will never be something I will do,” Lopez said recently on a local podcast, Latina Latino Latinx News.

Lopez, 31, said under her leadership the board addressed long-standing issues like school renaming and the admissions process, but they “blew up” because of racism. She called the recall an opportunity “to bring down someone who is me,” a young Latina woman.

If a majority of voters supports recalling any of the three, the mayor would appoint their replacements to serve until the November election.

“Sadly, our school board’s priorities have often been severely misplaced,” San Francisco Mayor London Breed said in her endorsement of the recall. “Our kids must come first.”