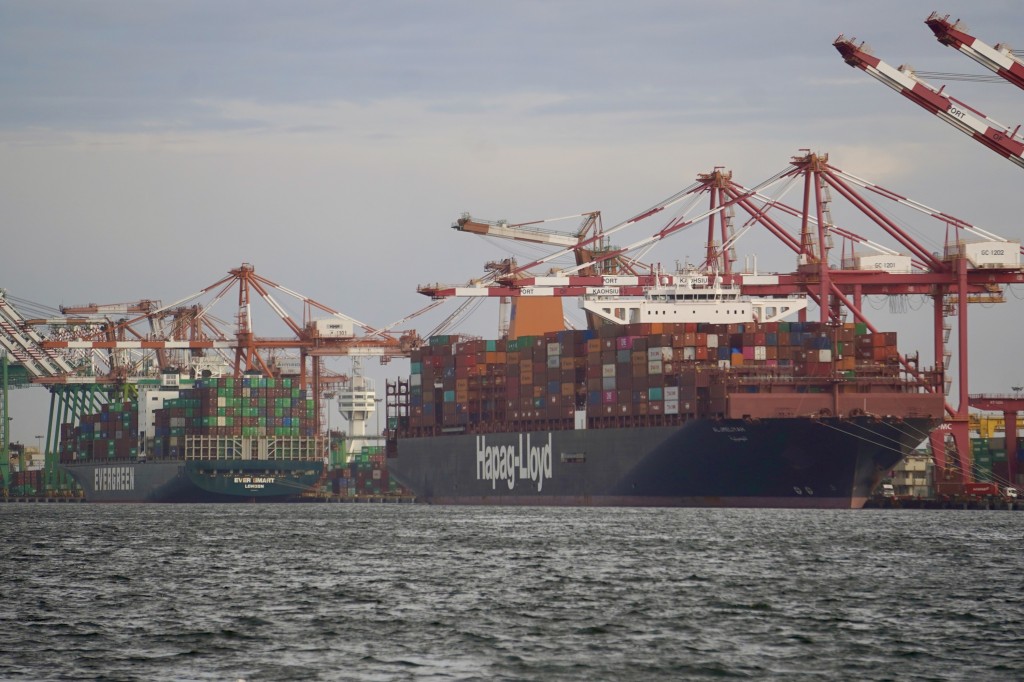 The US$39.98 billion figure was 16.7% higher than in January 2021, CNA reported. The 19 months of export growth amounted to the longest continuous rise since the recovery from the financial crisis of the late 2000s, when Taiwan’s exports posted year-on-year increases for 26 months.

However, the MOF noted that when considered on a month-by-month basis, January’s export figure declined by 1.8% from December 2021.

In contrast, imports in January totaled US$35.07 billion, surging 24.9% from January 2021, the third-highest monthly figure on record, according to the CNA report.

Taiwan’s positive export performance has been seen as the result of a global recovery from the COVID-19 pandemic and rising demand for technology products and semiconductors amid adjustments in global supply chains.