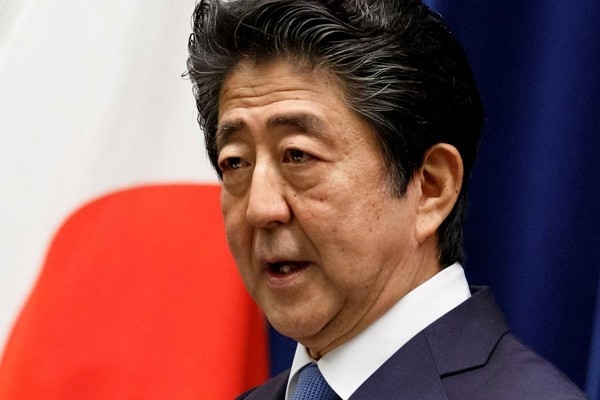 Japan's Fuji TV News Network had reported that Abe had talked with Tsai on January 31.

Chang confirmed that the phone call took place. Tsai and Abe shared in-depth views on Japan's food safety control measures, Taiwan's entry into the Comprehensive and Progressive Agreement for Trans-Pacific Partnership (CPTPP), and other topics, CNA cited him as saying.

The two leaders also expressed hope that a “cycle of kindness” between Taiwan and Japan could continue to deepen in various areas of cooperation.

The spokesperson said that Tsai also thanked Prime Minister Fumio Kishida and other officials for their support of Taiwan, including their welcoming of Taiwan’s intention to join the CPTPP. These actions demonstrate the Taiwan-Japan friendship, he said.

In addition to thanking Abe for his support, Chang also expressed gratitude to the Japanese government for their vaccine assistance last year. 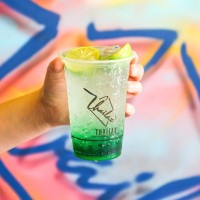 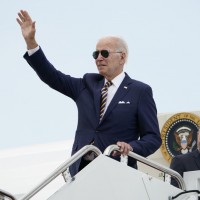