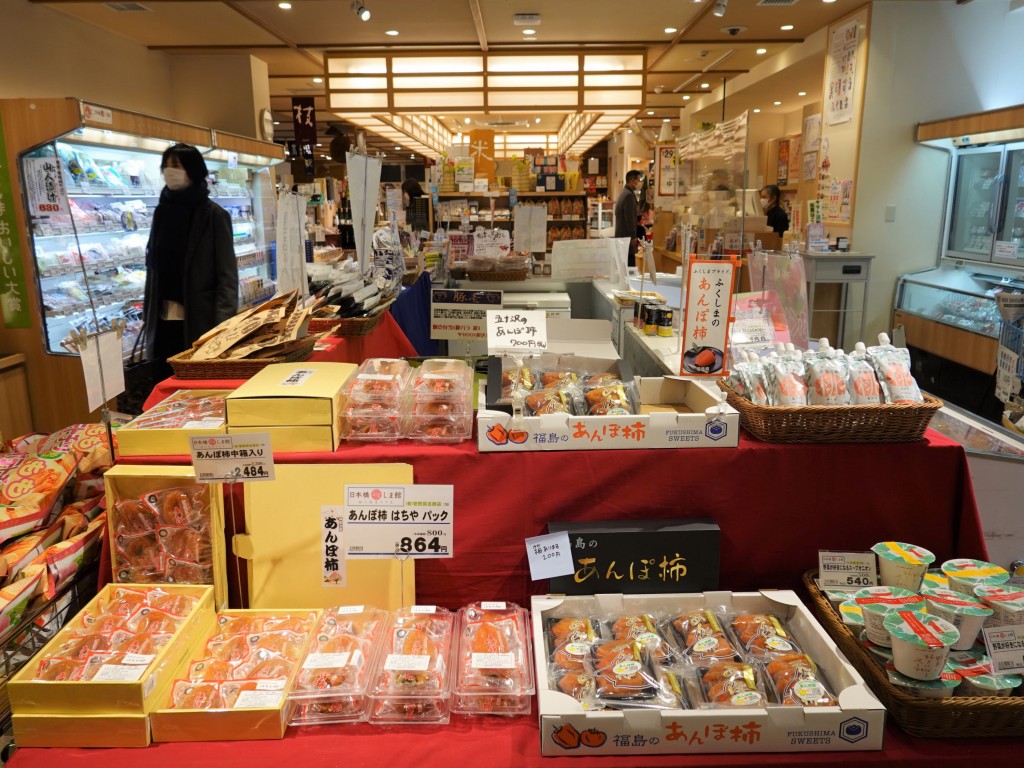 TAIPEI (Taiwan News) — The New Power Party (NPP) on Thursday (Feb. 10) called for the inclusion of radioactive isotope strontium-90 on the list of hazards to look out for amid a heated debate over the safety of Japanese foods from areas affected by the 2011 Fukushima nuclear disaster.

The opposition party held a press conference questioning the government’s preparedness to safeguard food safety after the authorities announced the forthcoming end to a ban on foods from Japan's Fukushima, Gunma, Chiba, Ibaraki, and Tochigi prefectures.

While it does not oppose the move, the party believes stricter inspection rules should be established. It argued for the need to add strontium-90 to the radiation detection watch list, in addition to iodine-131, cesium-134, and caesium-137, per CNA.

Former Changhua Medical Alliance President Tsai Chih-hung (蔡志宏), who provided his opinion in a document, noted that strontium-90 is harder to detect and more easily absorbed by the body. It acts much like calcium and may end up in bones, he warned.

Long-term exposure to the element may increase the likelihood of bone cancer, as bones and nearby tissues are damaged by the radiation released. Nevertheless, an official from the Ministry of Health and Welfare maintains that current radiation detection standards are sufficient to ensure food safety.