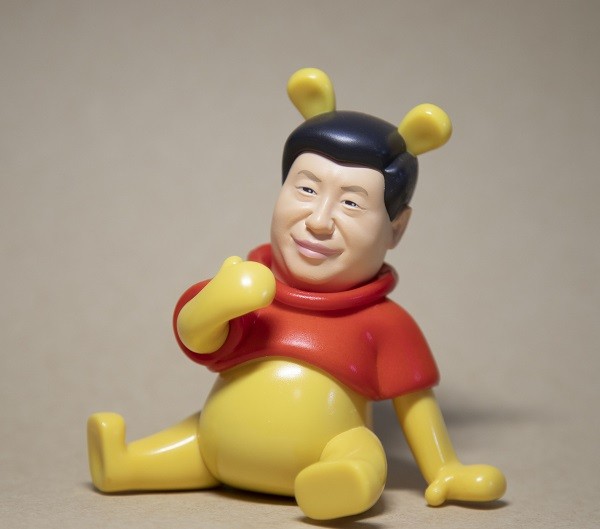 TAIPEI (Taiwan News) — Netizens have taken notice of a Taiwan-made figurine that mocks Chinese Chairman Xi Jinping (習近平) by merging him with Winnie the Pooh.

Earlier this week, a Reddit user posted a photo of figurines for sale that have the head of Xi combined with the rest of the body of A. A. Milne's most famous character. The display can be found in hobby store Hebao Bu Miao (荷包不妙屋) in the Wan Nian Building in Taipei's Wanhua District.

The 9-centimeter-high doll was designed by Taiwanese toymaker Jintsumi, a name that means "very interesting" in Taiwanese, according to its website. The company told Taiwan News that the product, which it has dubbed "Winnie Xi," went on sale on Aug. 27, 2021.

When asked why they created the toy, Jintsumi said, "To help the world vent its dissatisfaction." The company said sales were brisk in Winnie Xi's first two months on the market, with about 1,000 units being sold before tapering off a bit by the end of the year.

The anthropomorphic teddy bear is banned in China, as he has been used to mock CCP Chairman Xi Jinping (習近平) due to the portly dictator's resemblance to the "tubby little cubby all stuffed with fluff." 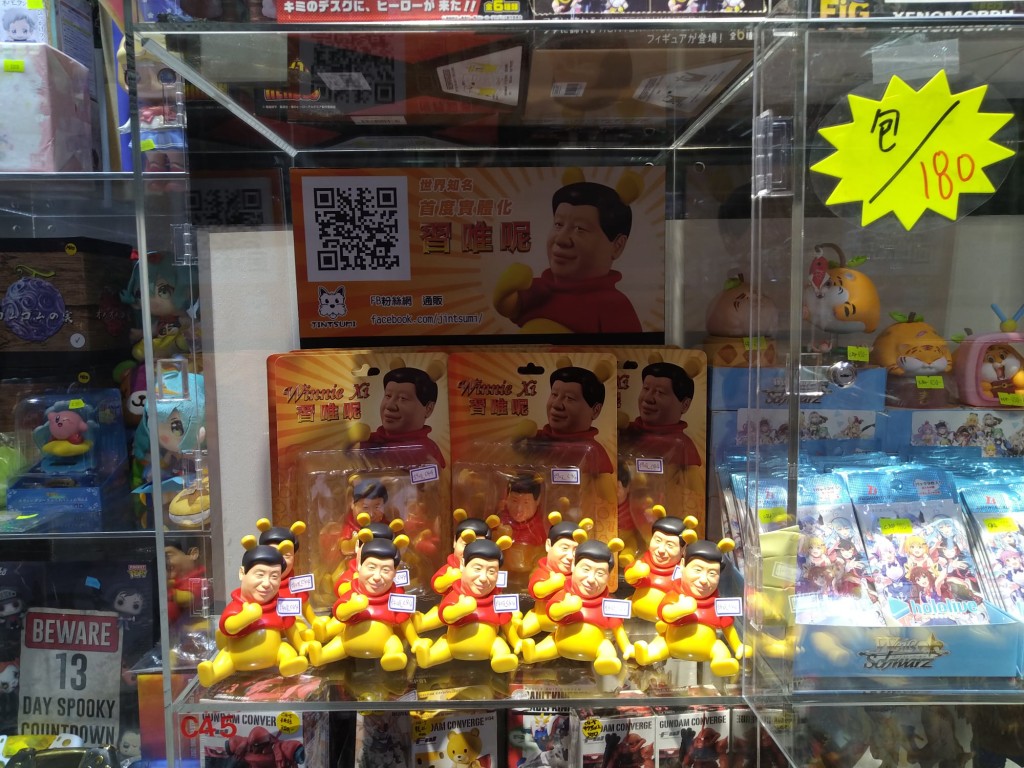 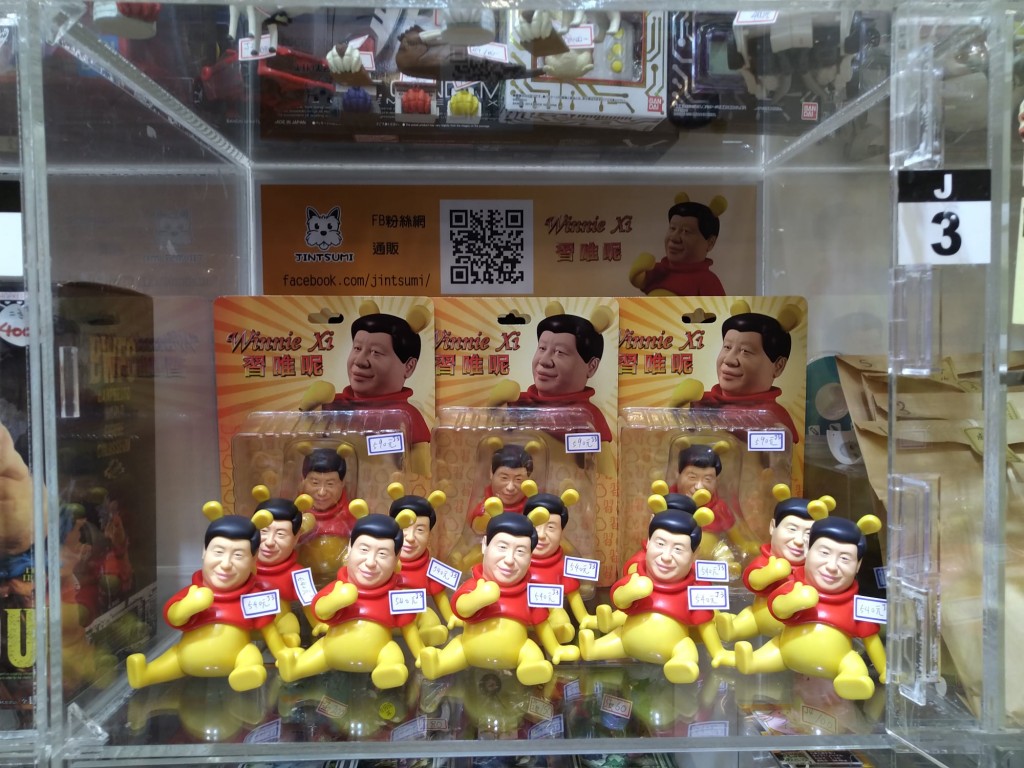 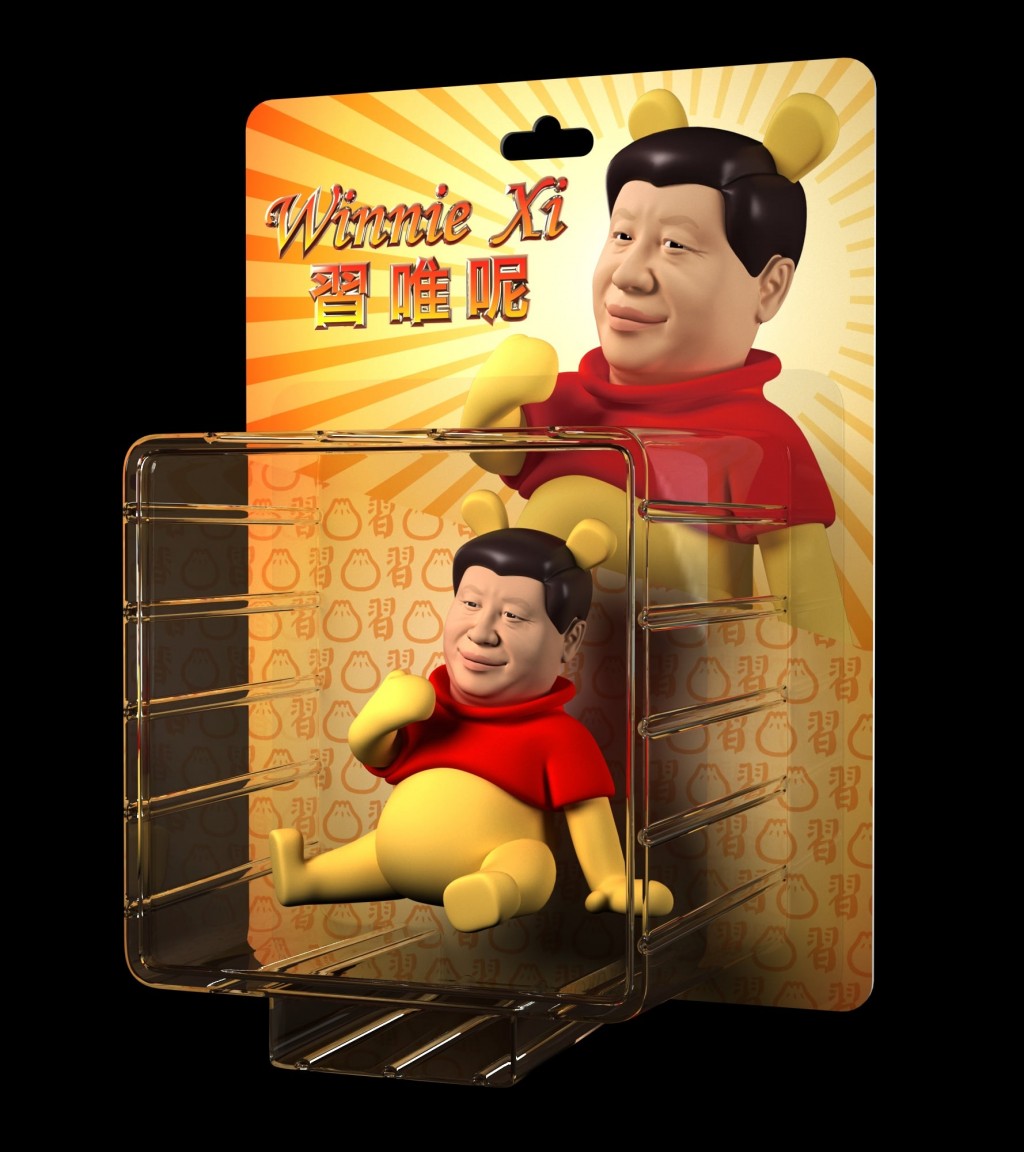 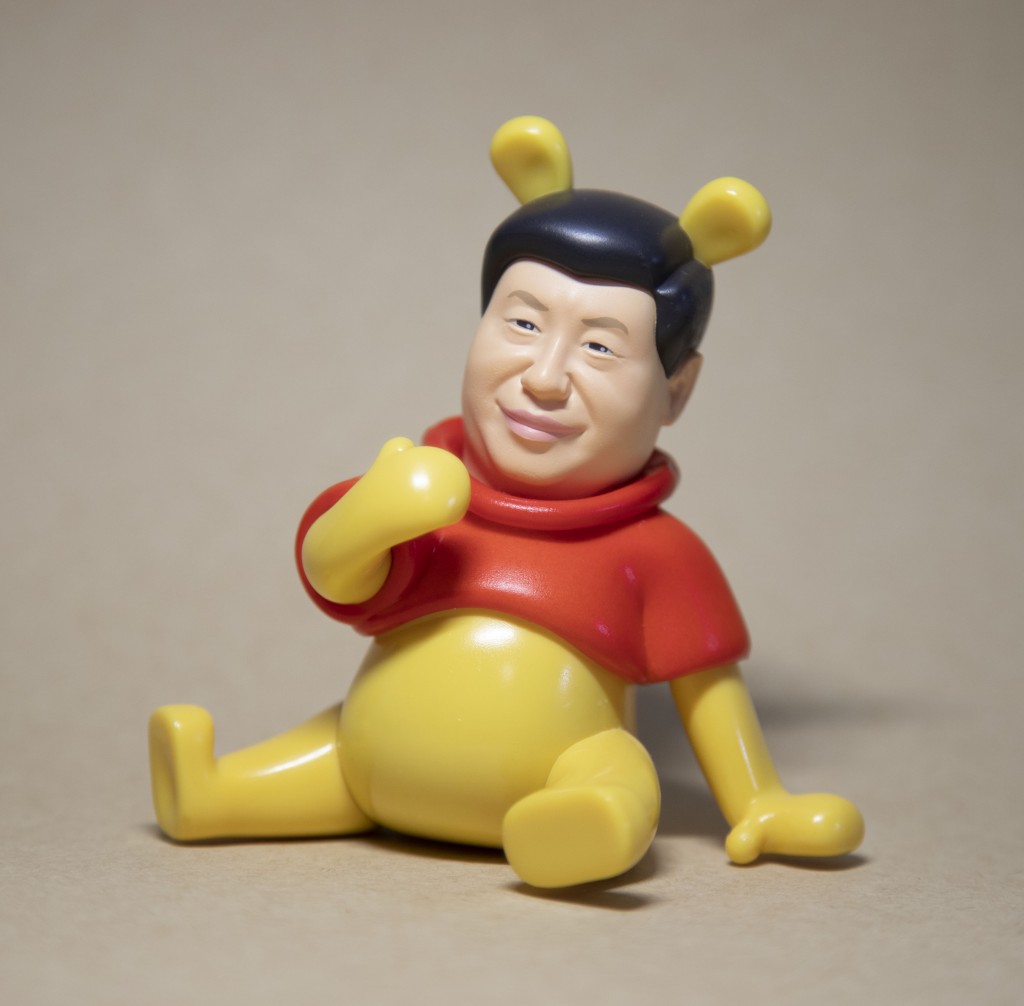 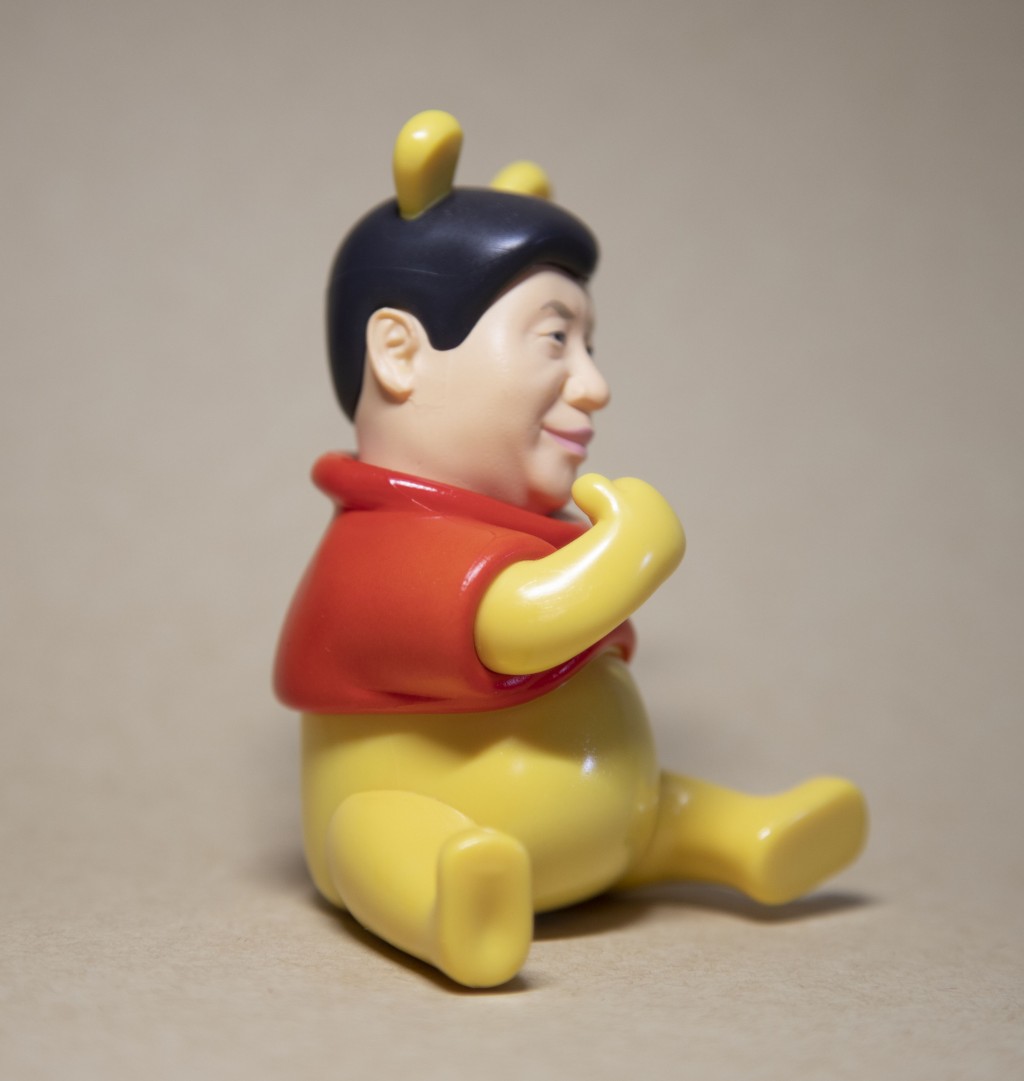 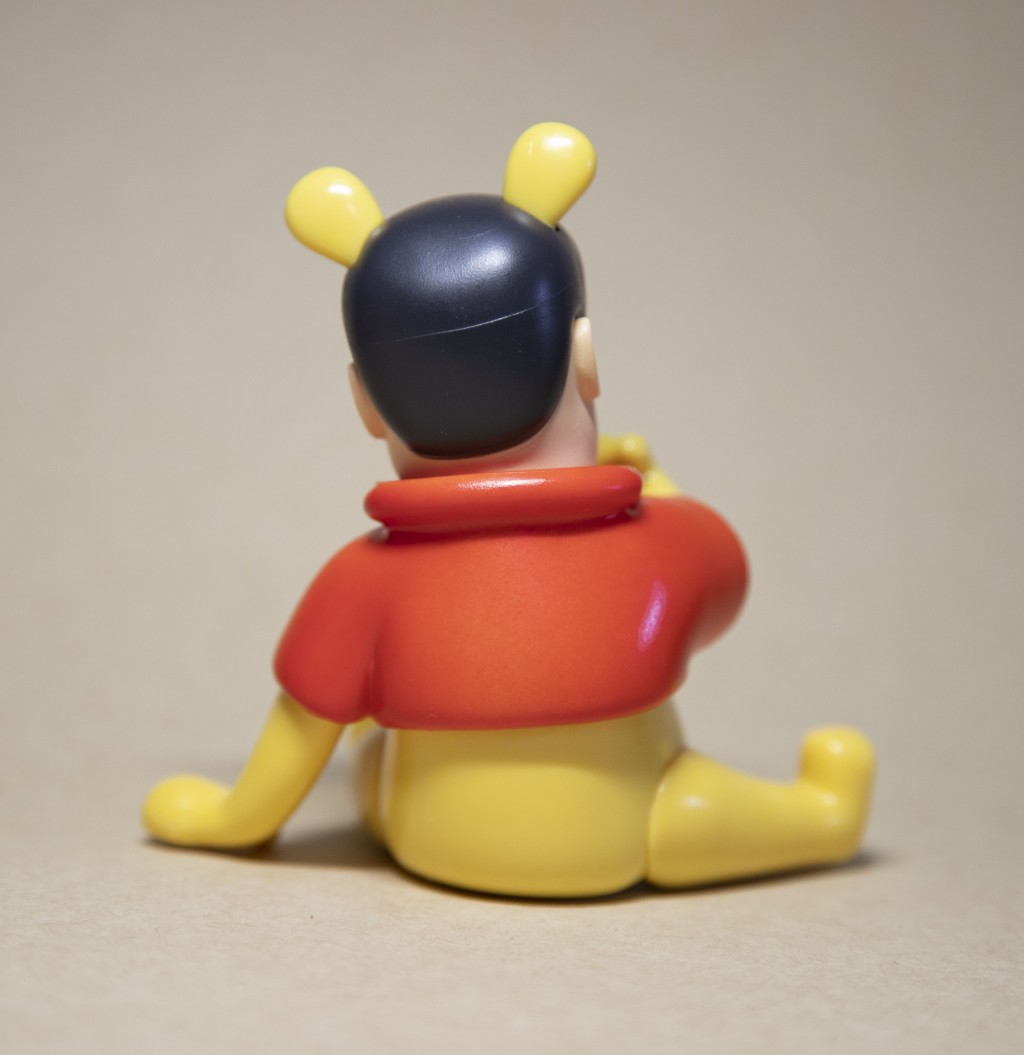