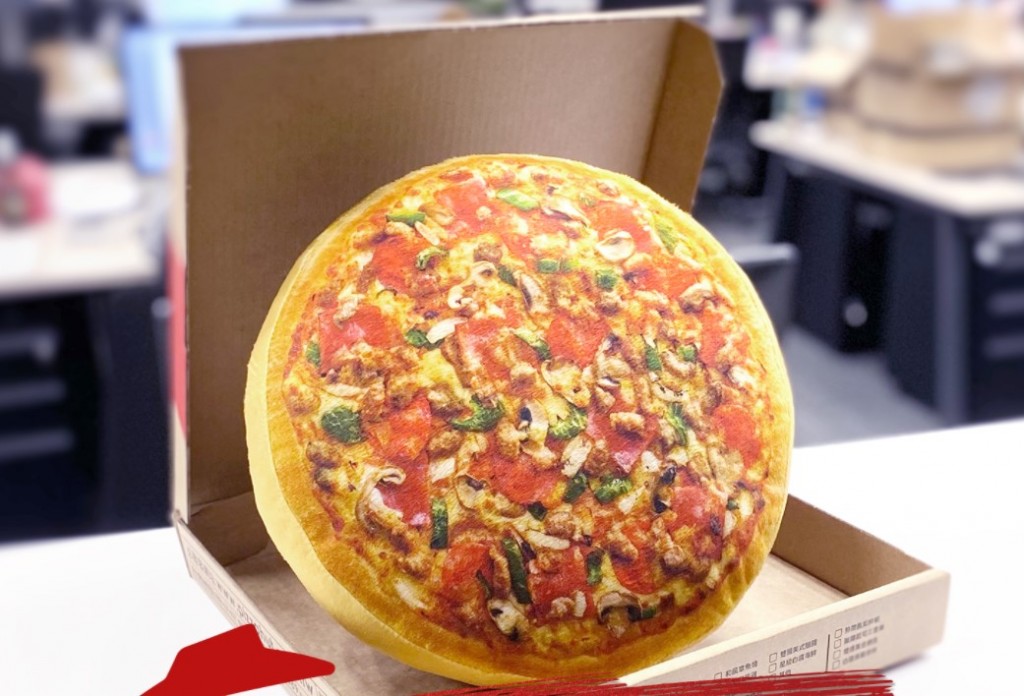 TAIPEI (Taiwan News) — To cheer up those returning to work after a lengthy Lunar New Year break, Pizza Hut Taiwan announced that it would be giving away “lucky pizza cushions.”

On Wednesday (Feb. 9), Pizza Hut Taiwan announced the event on its Facebook page along with photos of the cushion, which has a Super Supreme pizza design. Those who wish to enter for the prize draw must hold Pizza Hut Taiwan membership and order its white sauce seafood pizza by Feb. 22; the 10 winners will be announced on March 1.

“This is not an ordinary cushion…it is one that lets you nap without worry and drool as you dream about pizza after getting back to work,” the Facebook post read. Other uses of the cushion as described by Pizza Hut Taiwan include letting one “sit higher up than others” as one waits for delivery, always having "support from pizza,” and embracing "good luck” at work.

According to Pizza Hut Taiwan, the cushion will be sent to winners in a pizza box. The only way to get the cushion is through the sweepstake as it is not for sale, which drew some complaints from fans.

Commentators on Facebook eagerly asked for a broader choice of flavors shown on the cushion. Many inquired about the cilantro century egg pig's blood cake flavor, a flavor that became an internationally trending topic upon its release; others asked if there would be a tri-colored pea (carrot, peas, and corn) version or a Hawaiian version. 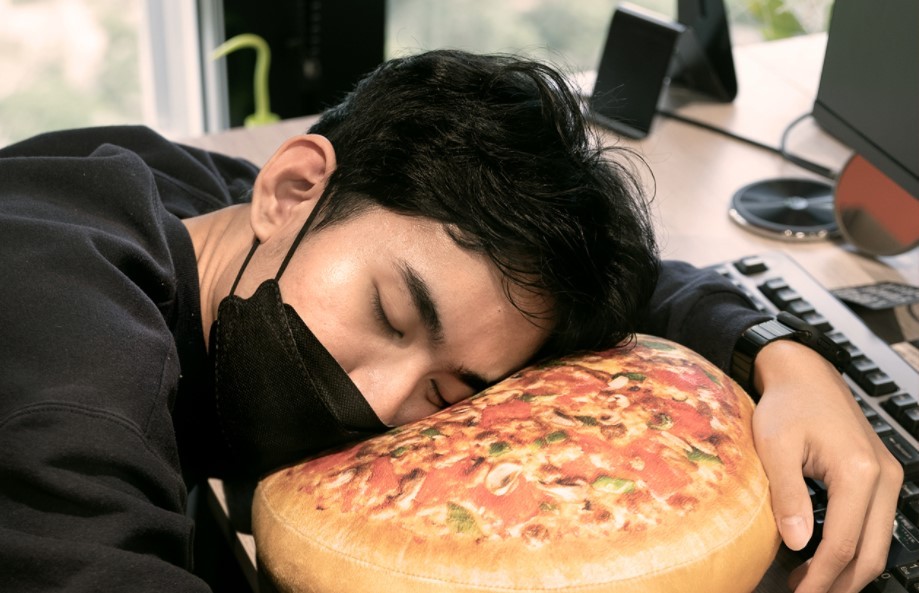 A demonstration of how to "nap without worry" and "dream about pizza." (Facebook, Pizza Hut Taiwan photo) 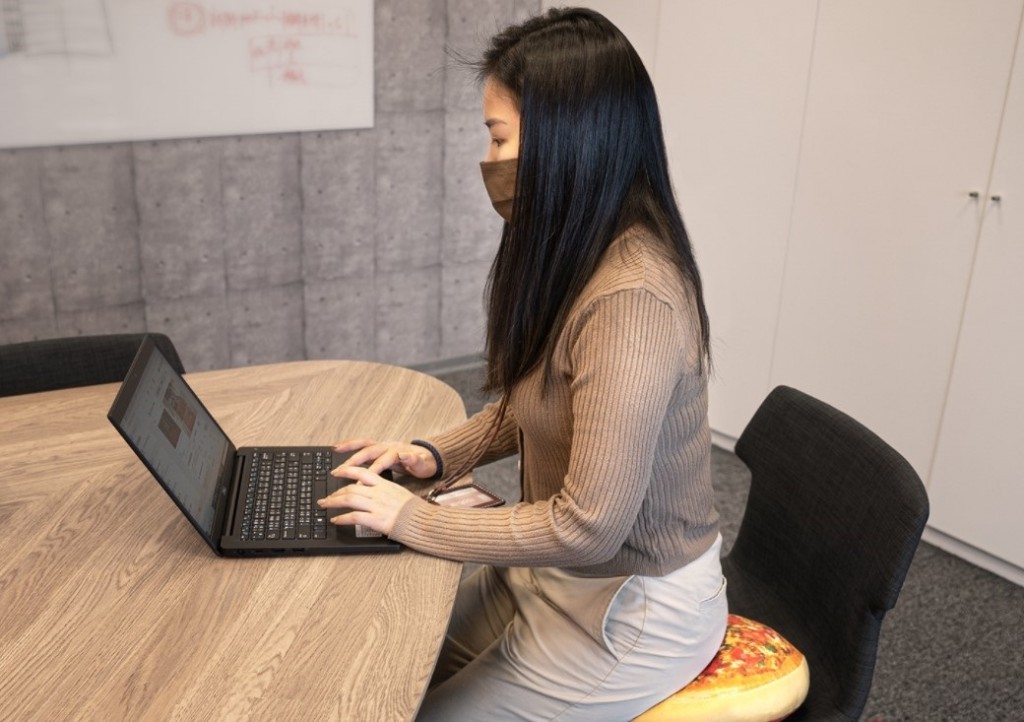 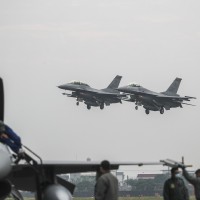 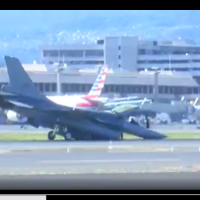