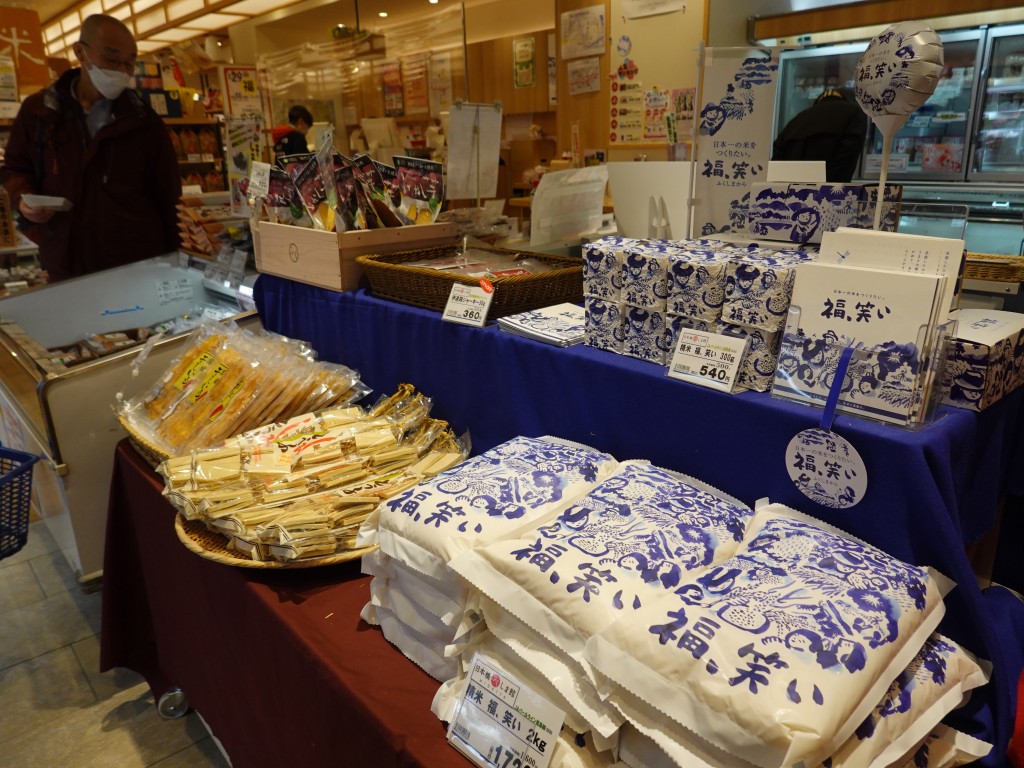 TAIPEI (Taiwan News) — The Taichung City Government is procuring additional equipment for radiation detection among other measures in the wake of Taiwan's proposed lifting of import restrictions on some Japanese foods.

Taichung Mayor Lu Shiow-yen (盧秀燕) said Wednesday (Feb. 9) a reserve fund will be used to purchase hyper-pure germanium detectors to boost the city’s capacity in radiation detection. The number of items screened will be increased from 400 to 2,400 a year.

Other measures to be implemented include putting information for relevant foods online for easy access, preventing such foods from entering campuses, and better origin labeling. Inspections at retailers and supermarkets will be reinforced to this end, she said.

The Cabinet announced Tuesday (Feb. 8) relaxed restrictions on the import of foods from the five Japanese prefectures affected by the meltdown at the Fukushima Daiichi Nuclear Power Plant in 2011, including Fukushima, Gunma, Chiba, Ibaraki, and Tochigi. Local governments have moved to address people’s qualms about the safety of the items despite the Tsai administration’s effort to dispel misgivings about the policy.

Taipei has said it will enforce spot checks to ensure proper labeling while urging the central government to establish an inquiry platform for efficient front-line inspections. The city’s plan to ask retailers to set up a special section for relevant items was dropped, citing the volume of the foods, per Liberty Times.