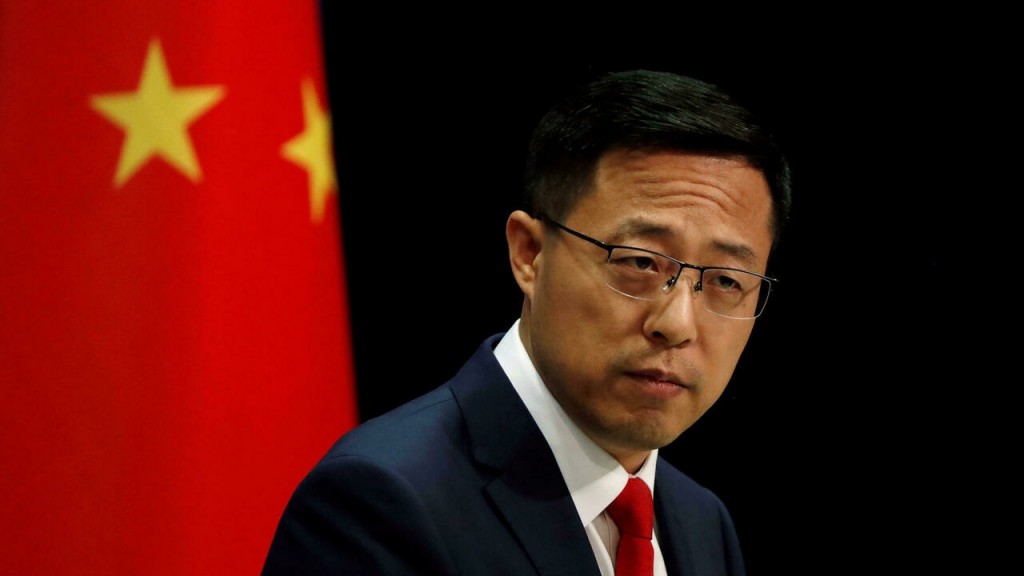 Zhao said that the sale violated the “one China” principle and the provisions of the three Sino-U.S. joint communiques, and seriously damaged China's sovereignty and security interests, Liberty Times reported. This seriously undermines Sino-U.S. relations and peace and stability in the Taiwan Strait, he said.

The spokesman said that China urges the U.S. to abide by the "one China principle" and the three Sino-U.S. joint communiques, immediately cancel the arms sale in question, and stop all weapons deals to Taiwan and bilateral military ties altogether.

The arms deal will cost an estimated US$100 million (NT$2.78 billion), according to the Defense Security Cooperation Agency.