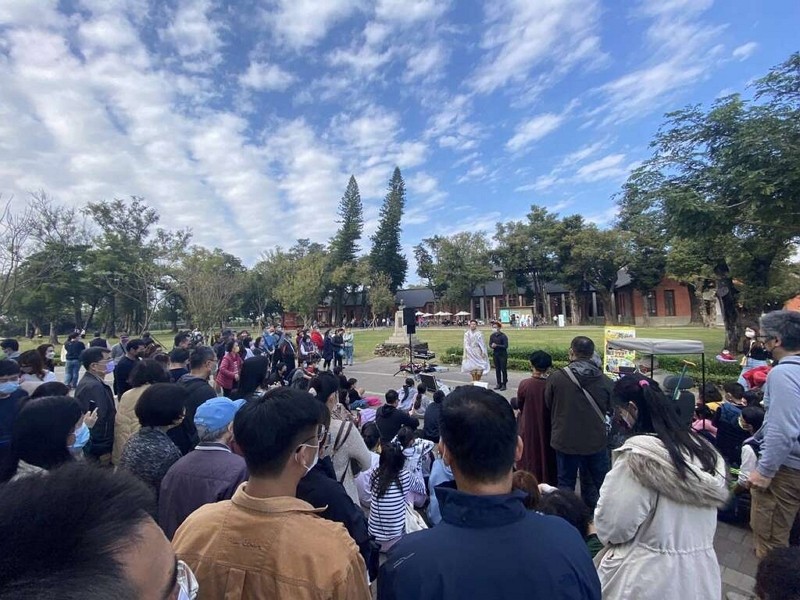 Tainan boasts a rich cultural heritage and plethora of natural landscapes and gastronomic delights, making it a top choice for domestic travel amid the COVID-19 pandemic. The nine-day holiday saw at least 650,000 visitors per day, with some days hitting 1 million, according to the city’s Tourism Bureau.

Occupancy at accommodation businesses in Tainan reached an average rate of 80% during the first five days of the Lunar calendar. Demand was so robust that some fully booked hotels had to divert customers to other lodgings via a government-operated platform.

Temples of various deities were flooded with a total of 3.5 million tourists, as it’s a LNY tradition to pray for good fortune in the coming year. Tainan is expected to sustain its tourism boom in the near-term by hosting iconic folk celebration the Yanshui Beehive Fireworks Festival next week and lantern festivals lasting until the end of the month. 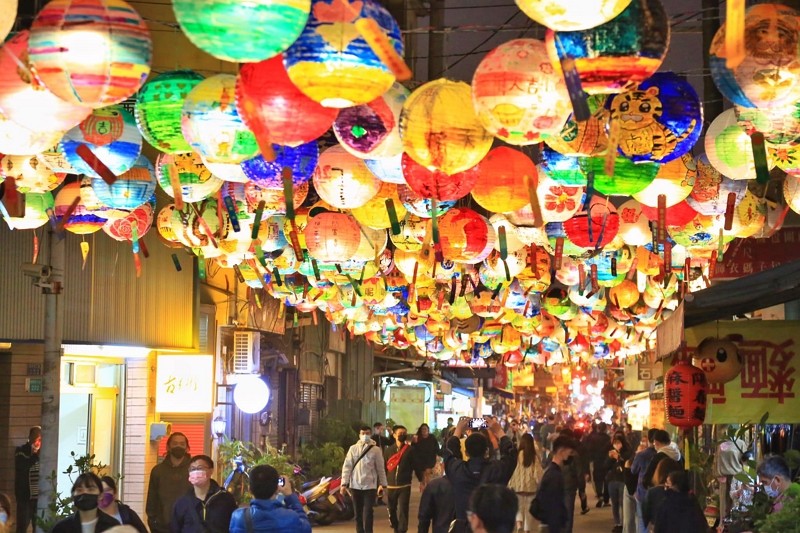