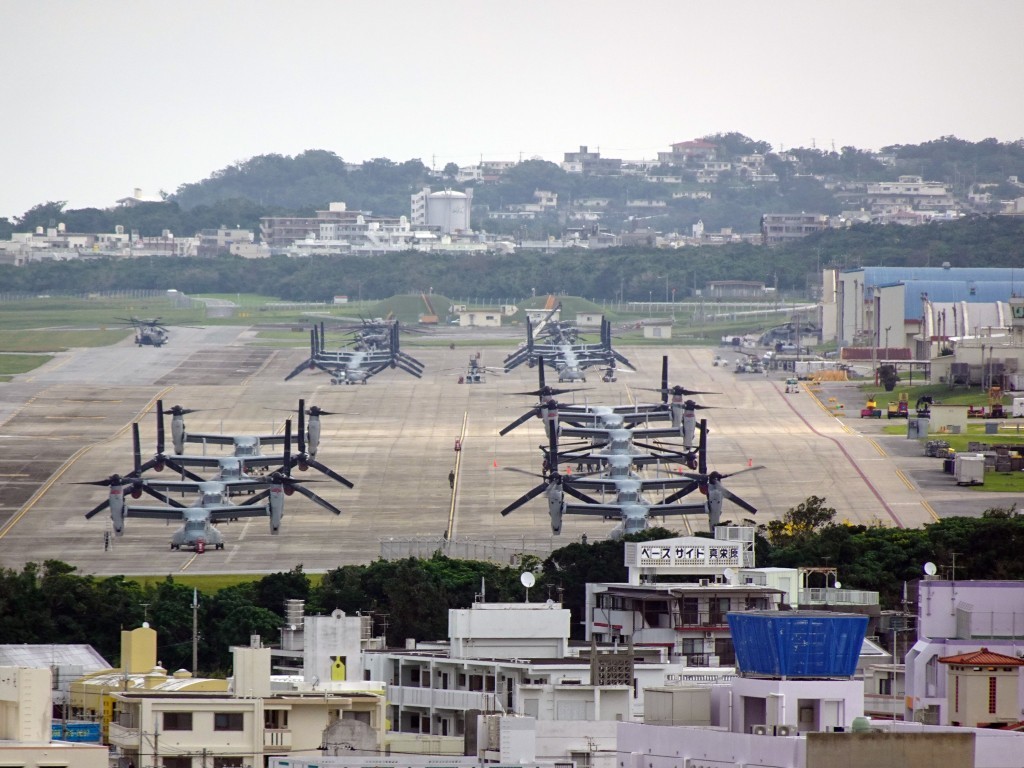 TAIPEI (Taiwan News) — The U.S. military has mobilized over 10,000 personnel around Okinawa’s Miyako Strait as a part of the Noble Fusion joint military exercises with Japan over the past few days.

The exercises will include "expeditionary advance base operations," which involve deploying small groups of mobile, low-signature forces to strategic terrain, according to a CNA report.

U.S. Marine Corps Brigadier General Kyle Ellison said the U.S.-Japan partnership has been strengthened as a result of Noble Fusion. Rear Admiral Engeldoor added that the operation is a message to allies that "we have the ability to maintain a free and open Indo-Pacific.”

Units from both countries, including parts of the U.S. Navy, Marine Corps, and Air Force, as well as Japan's Maritime Self-Defense Force, have been involved, per a Naval Technology report. The goal of Noble Fusion is to demonstrate the capacity of allied naval expeditionary forces to jointly deploy in an effective and timely fashion.

Sea-denial, capturing maritime terrain, safeguarding free passage, and securing vantage points are all practiced during the operation, per Naval Technology.