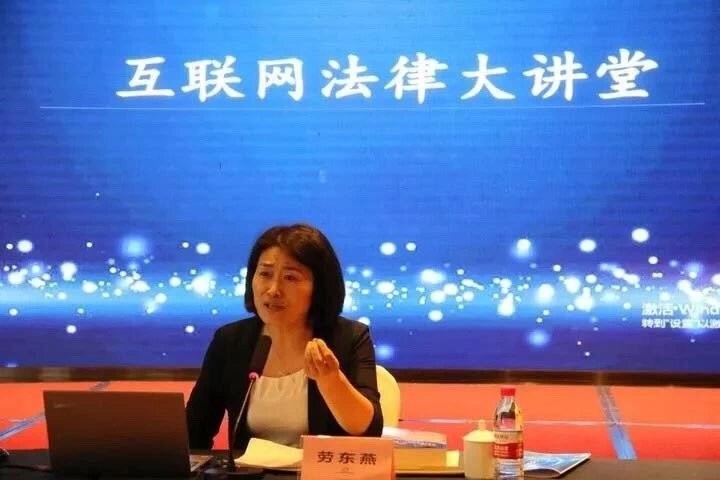 TAIPEI (Taiwan News) — A 6,000-character transcript of a Tsing-hua University law professor’s speech was scrubbed from the internet by Chinese censors on Sunday (Jan. 29), just two hours after it had been posted on WeChat.

Delivered by Professor Lao Dong-yan (勞東燕), the speech, titled “Facing the Real World,” lamented certain trends in China and the state of the rule of law in the country. The full text is available in an UpMedia report.

Lao said Chinese society is surrounded by rhetoric about “positive energy” — which she decried as a Chinese Communist Party catchall phrase used to lull the masses into unquestioningly accepting their suffering. She also highlighted a number of “absurd incidents,” such as a woman who had a miscarriage outside a hospital because she was turned away for being from a “high risk area,” despite having tested negative for COVID-19.

In other incidents, migrant workers were discouraged from returning home for the Lunar New Year and smeared as having “malicious motives,” and must be “first quarantined and then detained” for wanting to see their families. Meanwhile, a sound-minded school teacher was sent to a psychiatric hospital just asking questions on social media, Lao observed.

She said the words “harmony” and “safety” are now used to shackle the Chinese people through surveillance technology and constant internet connectivity.

Lao said one lesson from the 20th century is that humanitarian catastrophes are almost always caused by evil systems that exacerbate the evil of human nature itself. She said she can hear the “sound of the state machine crunching here and churning there” and that this entity is granted supreme status, while the lives of those living under its authority are worthless.

As a historical analogy, Lao recalled a story from medieval Central Asia's Khwarezmian Empire about a king who promoted envoys who brought him good news and fed those who brought him bad news to the tigers. "Does bad news disappear if the messenger does not pass it on?” she asked. “But this kind of fable-like story is playing out again and again in our current reality,” she added. 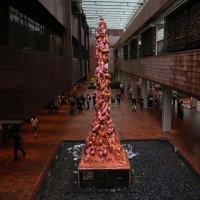