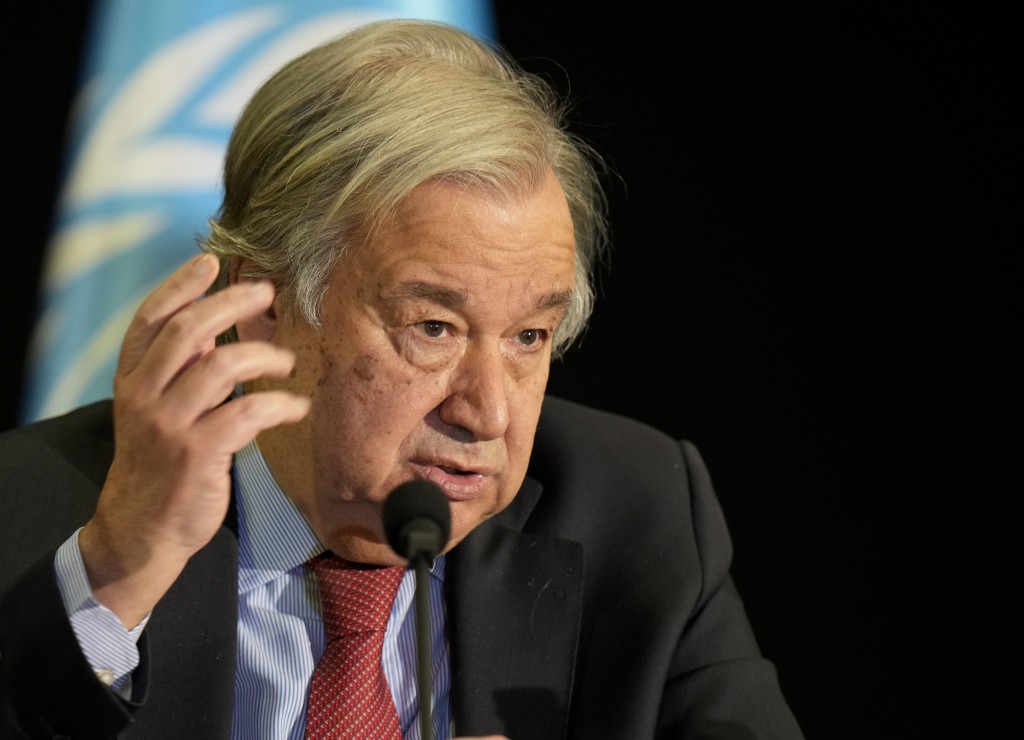 The U.N. said Guterres made his request clear when he met with CCP Chairman Xi Jinping (習近平) and other senior leaders while in Beijing for the Winter Olympics, per a Nikkei report. Last month, Bachelet's office said negotiations aimed at arranging a trip to the region in the first half of 2022 are still ongoing.

Bachelet’s attempts to access Xinjiang have been repeatedly obstructed by Beijing. In September last year, she lamented her agency had not been granted the level of “meaningful access” it needed to complete an investigation into alleged human rights abuses taking place in the region.

Earlier in June, Canada led 45 countries in urging China to grant Bachelet access to Xinjiang immediately for a firsthand assessment. Abuses against the Uyghur minority in Xinjiang triggered a U.S.-led diplomatic boycott of the Beijing Winter Olympics, which has been joined by Australia, the U.K., Canada, and several other countries.

India was one of the most recent to join, announcing it would not send officials to Beijing after a Chinese soldier who fought in a deadly border battle with Indian troops joined in the torch relay. 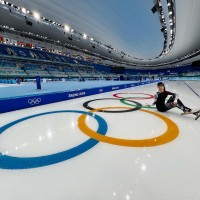 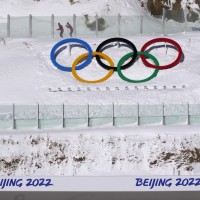 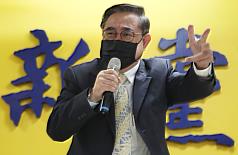 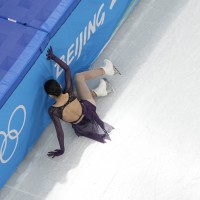 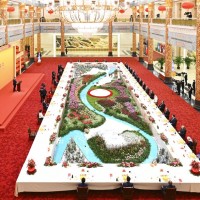