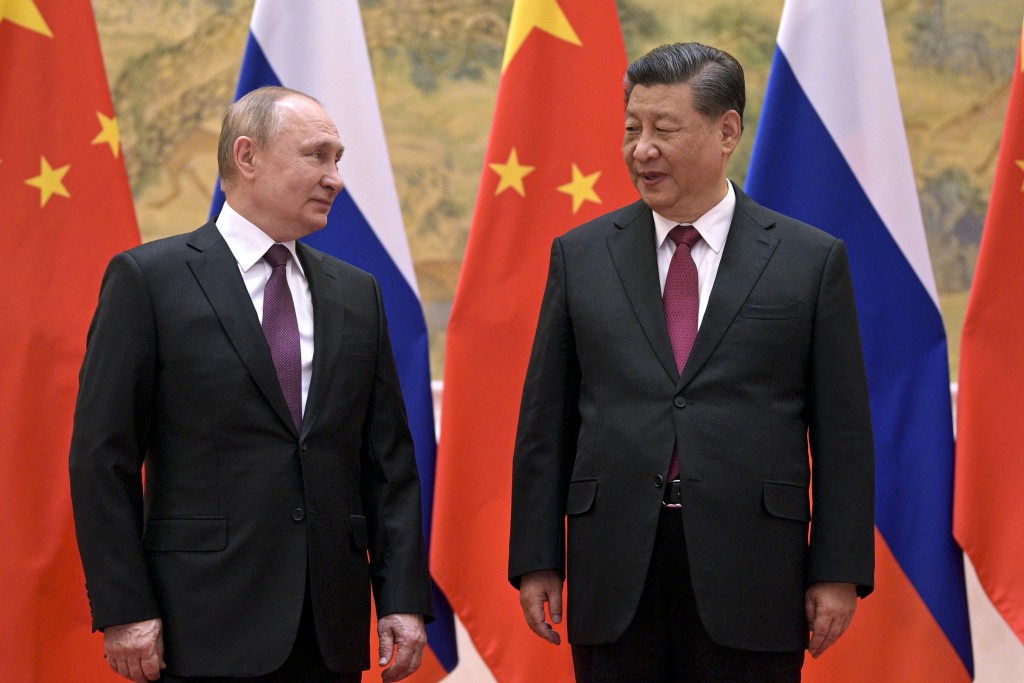 In a joint statement on international relations and global sustainable development, Russia reiterated its support for the “one China” principle and said it opposes Taiwan independence.

Additionally, Russia and China said that “advocacy of democracy and human rights must not be used to put pressure on other countries” and expressed opposition to interference in domestic affairs of sovereign states under the façade of protecting democracy and human rights. The two countries also urged the global community to “respect cultural and civilizational diversity and the rights of peoples of different countries to self-determination.”

In response, MOFA said that China has never ruled Taiwan and stressed that only a government freely elected by the Taiwanese can represent the country internationally, according to a MOFA press release. No matter how the Chinese government tries to distort its views on Taiwan, it cannot change this fact, the ministry said.

MOFA said China has no right to represent Taiwan in the world and it should not force other countries, international organizations, and international companies to support the “fictional” "one China” principle against their will. It labeled Beijing’s continued false claim that "Taiwan belongs to the People's Republic of China" as part of China’s misinformation campaign.

The ministry accused China of using the bilateral talks with Russia to promote authoritarian expansion, which it said was an “insult to the Olympic Rings.” It added that “the world recognizes the hideous face of the Chinese Communist regime's aggression, expansion, and destruction of peace.”