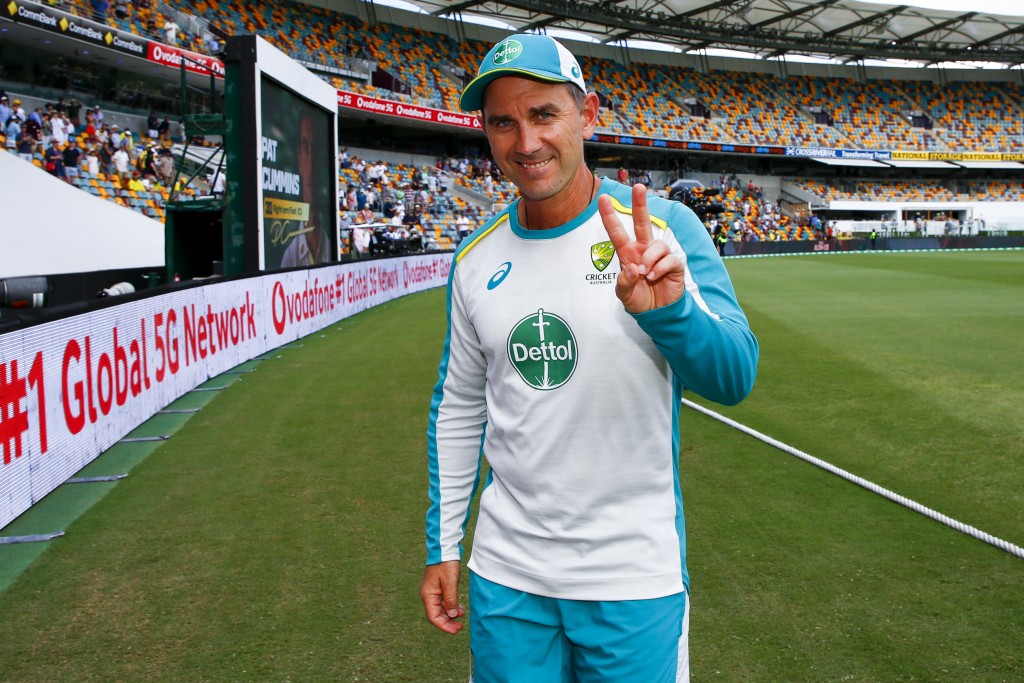 Faced with months of reported complaints by senior players over his rigid coaching style and an apparently uncompromising Cricket Australia board of directors, Justin Langer resigned as head coach of the Australian men's cricket team on Saturday.

The initial announcement was made in a statement from Langer’s management company DSEG while Langer was flying from Melbourne to his hometown of Perth.

“DSEG confirms that our client Justin Langer has this morning tendered his resignation as coach of the Australian men’s cricket team,” the statement said. “The resignation follows a meeting with Cricket Australia last evening. The resignation is effective immediately.”

After weeks of scrutiny about whether he would have his four-year contract extended beyond June, the Cricket Australia board met on Friday to discuss the 51-year-old West Australian’s future.

Cricket Australia said in a statement that Langer was “offered a short-term extension to his current contract, which sadly he has opted not to accept.”

Former Australia captain Ricky Ponting, who is close friends with Langer — they share the same agent — told Australian Broadcasting Corp. radio that he believes Langer was pushed out of the job and it’s a “really sad day as far as Australian cricket is concerned," adding that the situation was “embarrassing."

Reports in Australian media over the past several months said Langer's intense coaching style had led to complaints from Australia’s senior players to CA executives. Captain Pat Cummins had failed to endorse Langer during a radio interview on Friday, saying it was important to evaluate Langer's position.

The team had enjoyed a strong run of play with an unexpected victory in the Twenty20 World Cup in the United Arab Emirates in November followed by a comprehensive 4-0 Ashes win at home. Cricket Australia said Langer's contract extension offer, if accepted, would have seen him remain in charge to help Australia defend its T20 title in Australia at the end of the year.

Ponting said he was disappointed Cummins had not publicly backed Langer, but said he understood the captain was caught in the middle.

Ponting also said it was a “a very small group” of players and other support staff that had become upset with Langer's tough coaching style.

“That’s been enough to force a man that has put his life and heart and soul into Australian cricket,” Ponting said. “And (someone who has) done a sensational job of turning around the culture and the way the Australian cricket team has been looked at over the past three or four years."

The Australian test team hit a low in March 2018 during the third test against South Africa in Cape Town. Australia batter Cameron Bancroft was caught by television cameras trying to rough up one side of the ball with sandpaper. Captain Steve Smith and vice-captain David Warner were found to be involved and were suspended for a year.

Although he was found not to have been directly involved, then-Australia coach Darren Lehmann said he would step down from his role, and he was replaced by Langer.

McDonald and Michael Di Venuto, former England coach Trevor Bayliss and Ponting have been mentioned as potential replacements for Langer, although Ponting's critical comments of Cricket Australia on Saturday may remove him as one of the coaching candidates.

England coach Chris Silverwood stepped down from his role in the wake of its heavy Ashes loss, following managing director Ashley Giles out. Graham Thorpe left as assistant coach on Friday.

Former captain Andrew Strauss, who led a review into the defeat, will appoint a caretaker coach to oversee England’s test series in the West Indies next month.

Strauss and Langer played county cricket together at Middlesex and have maintained a friendship since retiring which has led to suggestions that Langer may be in line for the vacant full-time England coaching job.

Former England captain Michael Vaughan wrote in a column for the London Telegraph on Friday that Langer could deliver a “reality check” to England with some “tough love” if given the job.

A left-handed batter, Langer is best known for his partnership with Matthew Hayden as Australia’s test opening batsmen during the early and mid-2000s. Langer played his last test against England in January 2007 having scored 7,696 runs in 105 tests with 23 centuries and 30 half-centuries.

Hayden said Cricket Australia had handled similar situations to Langer's poorly in the past.

“It could have been a much tighter process,” Hayden told ABC radio. “We’re not talking about a rookie. We’re talking about a legend of the game, a centurion, an Ashes-winning and World Cup-winning coach."