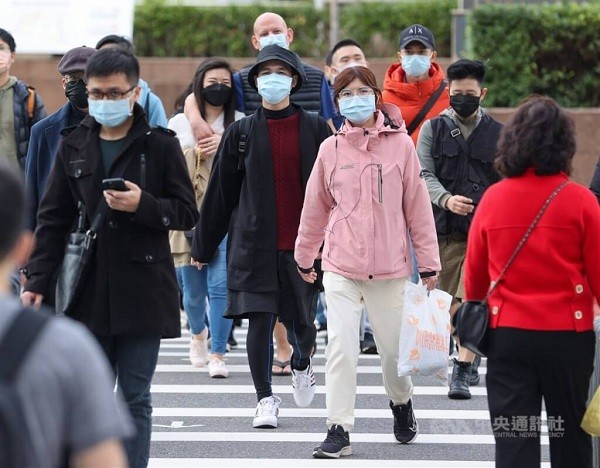 Short rains are forecast for the area north of Taoyuan, the northeast, the east, and the southeast of the island on Saturday, while the rest of the main island and the islands of Penghu, Kinmen, and Matsu will see partly clear skies.

As influenced by the continental air mass, temperatures will be low across the country from Friday night to Saturday morning, with lows possibly dropping below 10 degrees Celsius in Miaoli County, Hsinchu County, and parts of Kinmen, according to the forecast.