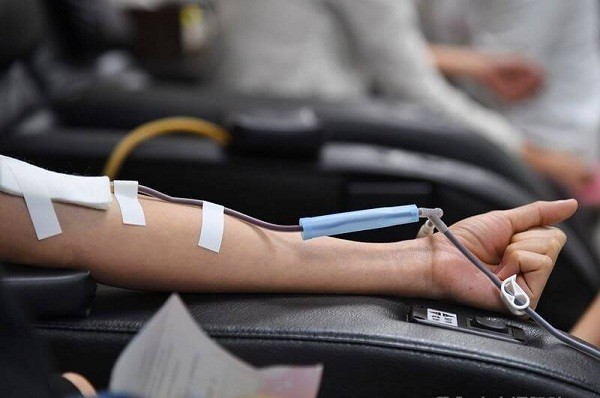 TAIPEI (Taiwan News) — The Taipei Blood Center on Friday (Feb. 4) urged the public to donate blood as the low blood reserves in the Greater Taipei area have reached an alarming level.

The blood center said in a press release Friday that the blood stock levels in the Greater Taipei area are only enough for 4.1 days, which is well below the minimum safety reserve of seven days. According to the release, types A and O are running especially low, with the reserve being only enough for 2.8 days and 4.1 days for the former and the latter, respectively.

The center attributed the low blood supply levels to a low blood donor turnout during the Lunar New Year holiday.

The center issued the alert because it grew concerned that hospitals in the area might not have enough blood to treat patients, according to the release.

The center said it had reopened on Thursday and called for members of the public to donate life-saving blood at various blood donation sites in the area. 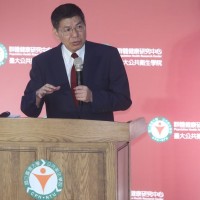 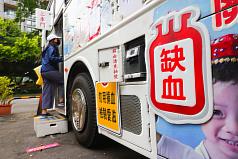 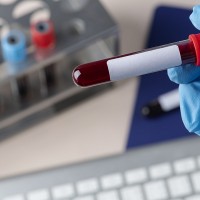 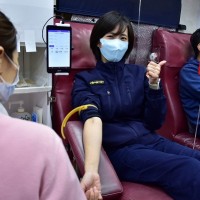