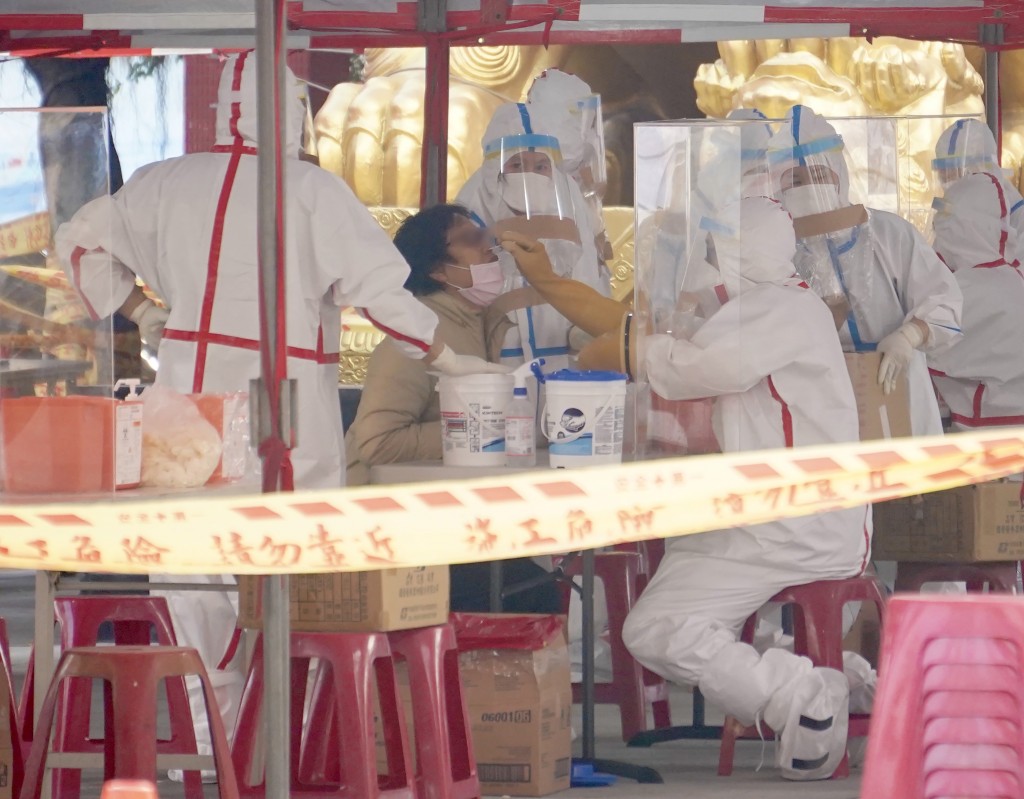 CECC head Chen Shih-chung (陳時中) announced 25 local COVID cases with 12 reported in Kaohsiung. Of these cases, nine are tied to a cluster infection at the Port of Kaohsiung, while three are tied to an outbreak at a preschool in the city.

Chen said that the Kaoshiung City Government is actively conducting community tests and monitoring. The Port of Kaohsiung has expanded the list of related cases and the new infections are traceable to previous cases.

As for the three cases reported at a preschool, Chen said that they are an extension of the cluster infection that started at the Evergreen Resort Hotel Jiaoxi in Yilan County. One of the cases traveled from Kaohsiung to Yilan and the related cases live in Kaohsiung and Tainan, with related contacts identified and tested for the virus. 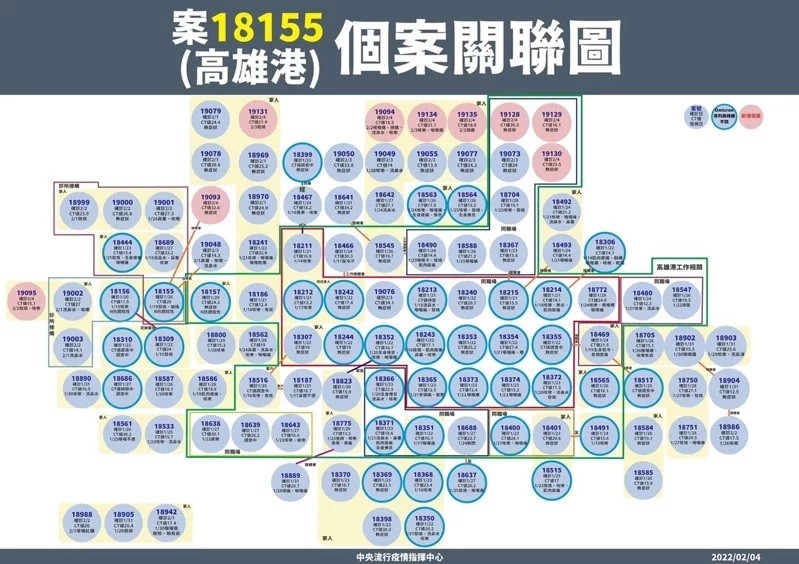 Chen said that genetic sequencing has revealed that the case that traveled from Kaohsiung to Yilan, the cluster infection at the Evergreen Resort, and the kindergarten cases are all tied to each other. However, he said that the cluster that started at the Port of Kaohsiung came from a different source. 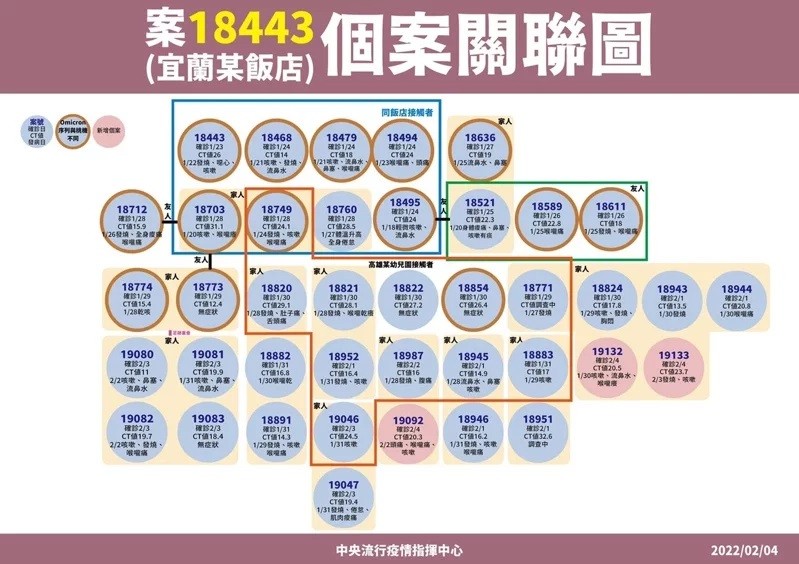 In addition, Chen said that several people on the same floor of an epidemic prevention hotel in Kaohsiung were diagnosed with COVID. In response, the city government has evacuated the facility as a preventative measure and transported the occupants to a quarantine center.

According to Chen, people who stayed at the hotel from on or after Jan. 19 have been told to undergo testing and an epidemiological investigation is underway. He said that genetic sequencing is underway to determine if the cases at the hotel constitute a cluster infection.