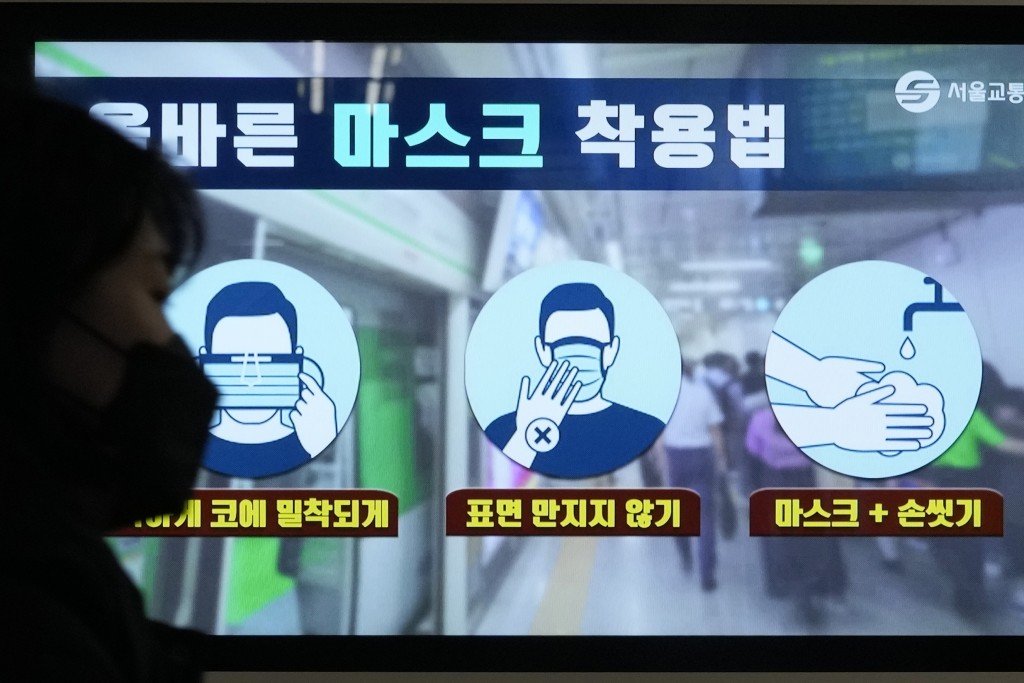 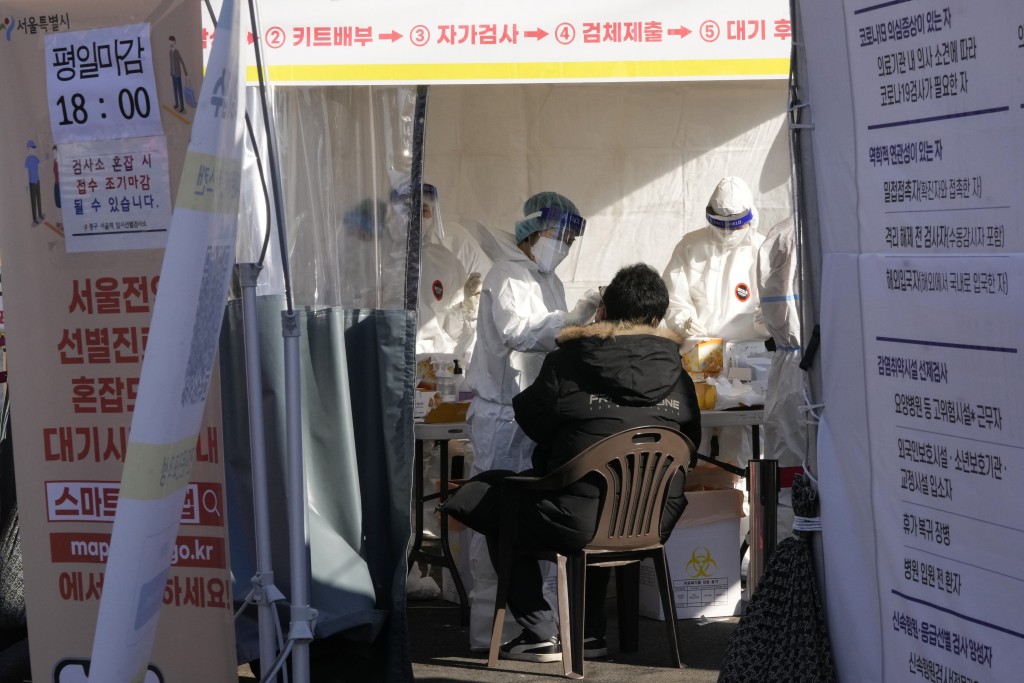 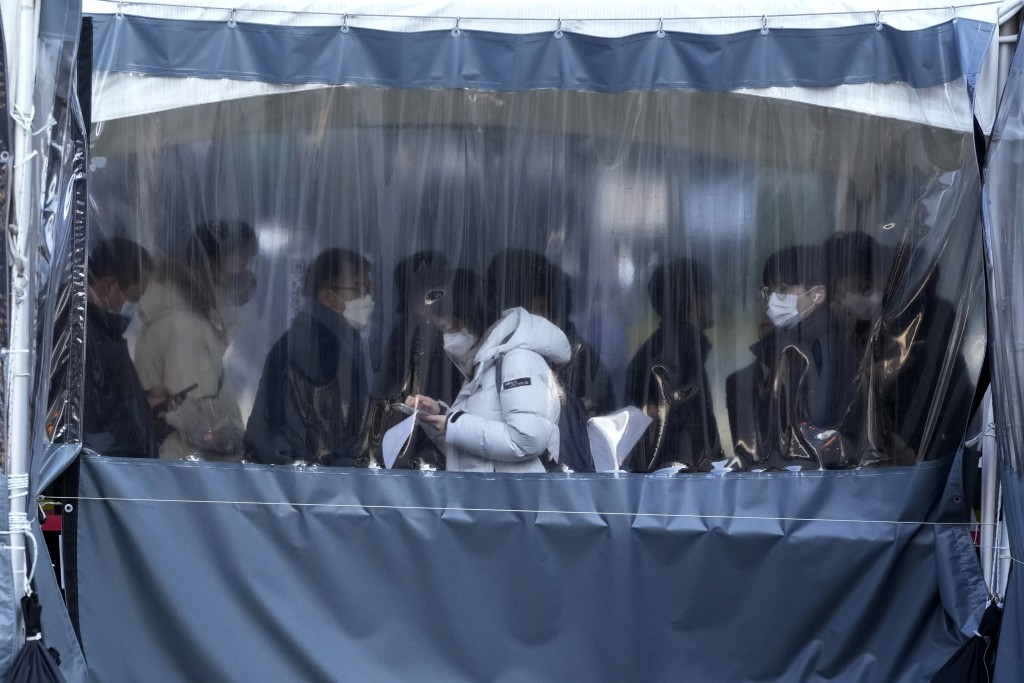 Announcing the decision at a government meeting, Prime Minister Kim Boo-kyum cited the “inexorable” virus spread driven by the highly contagious omicron variant, even as he acknowledged the public’s fatigue with pandemic restrictions.

The 27,443 new cases reported by the Korea Disease Control and Prevention Agency was 4,500 more than the previous one-day record set on Thursday, reflecting an acceleration in transmissions following this week’s holiday.

Amid the virus surge, health workers are struggling to keep up with a sudden increase in at-home COVID-19 patients, including delivering Pfizer's Paxlovid pills for treatment.

At least through Feb. 20, officials will restrict any private social gatherings between those who are fully vaccinated to six people, while requiring unvaccinated people to eat or drink alone at restaurants and coffee shops. Public indoor dining is banned after 9 p.m.

Proof of vaccination or a recent negative test is also required to enter potentially crowded venues such as restaurants, nightclubs, karaoke rooms and gyms.

The expanded use of rapid antigen test kits, which experts say can fail to detect the omicron variant, has raised concerns that infected people may also continue to venture out in public, after getting a false negative test.

Kim, Seoul’s No. 2 official behind President Moon Jae-in, said South Korea may resume steps to restore pre-pandemic normalcy if it becomes clear the hospital system can withstand the omicron-driven surge without strict social distancing rules, but he didn’t further specify criteria for that decision.

As of Thursday, 257 virus patients were in serious or critical conditions while less than 15% of intensive care units designated for COVID-19 treatment were occupied. The country has been reporting about 20 deaths a day in recent weeks, down from the 50 to 100 daily fatalities it saw in December and early January when it was hit heavily by the delta variant.

South Korea has shortened quarantine periods for fully vaccinated people who test positive and re-centered its testing strategy around rapid tests, so that the more accurate lab tests are mostly saved for priority groups, including people 60 years or older.

As of Friday, more than 104,000 people with mild or moderate symptoms were being treated at home, Lee said.