NTNU said in a press release that the school’s Common Core Education Committee set up the in-person chat rooms in October to give students the opportunity to have conversations in the language, CNA reported.

As of the end of last year, more than 500 conversation sessions had been conducted via the conversation rooms. Students have expressed satisfaction with the assistants, giving them an average rating of 4.93 points out of 5, according to 330 responses.

The committee recruited 15 English assistants after conducting strict resume and video screenings as well as online interviews. Most of them are from English-speaking countries and have rich teaching experience.

The assistants have been trained by NTNU English instructor Wu Mei-zhen (吳美貞) on how to appropriately interact with students and direct conversations towards prepared talking points, per CNA. In addition to listening to what students have to say, the assistants are trained to teach them speaking skills and give them appropriate guidance and encouragement during their discussions.

Liu Yeu-ting (劉宇挺), associate vice president of NTNU’s Office of Academic Affairs, said the chat rooms are a precious learning resource outside the classroom and that it's hoped they can continue for a long time. This would be conducive to becoming an English learning facility where students participate of their own accord, Liu believes.

NTNU mentioned that it has plans to reopen the conversation rooms in March for the new semester as well as add online sessions so that speaking practice will not be limited by distance. 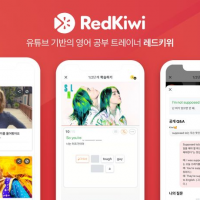 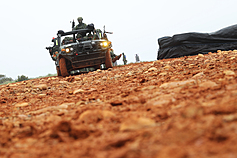 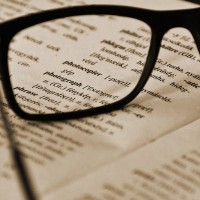