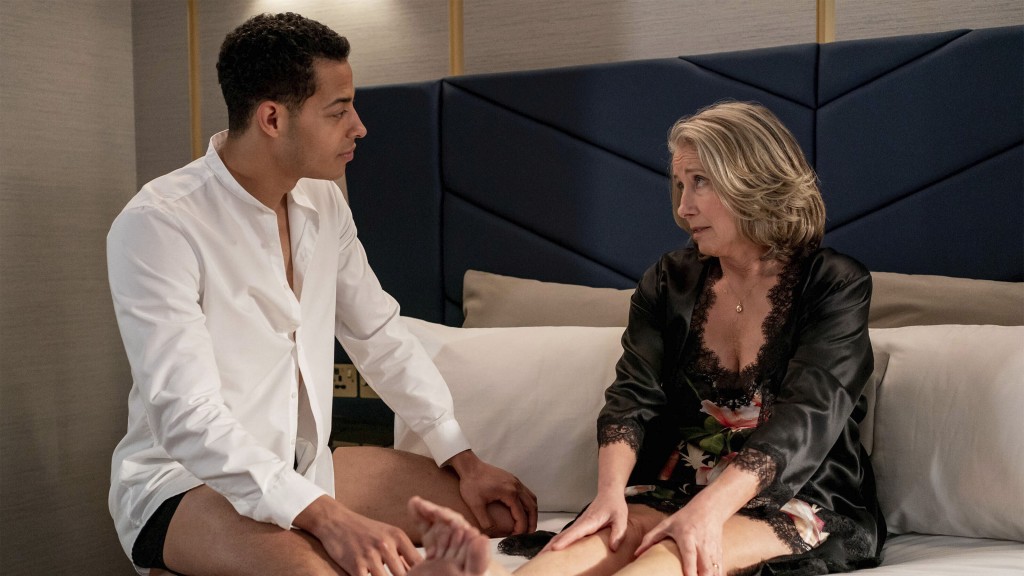 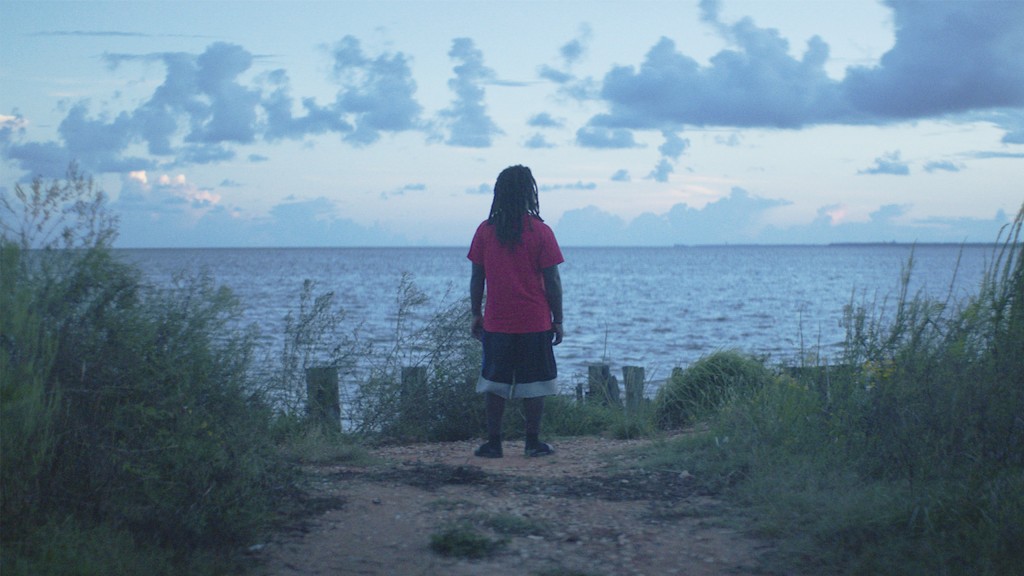 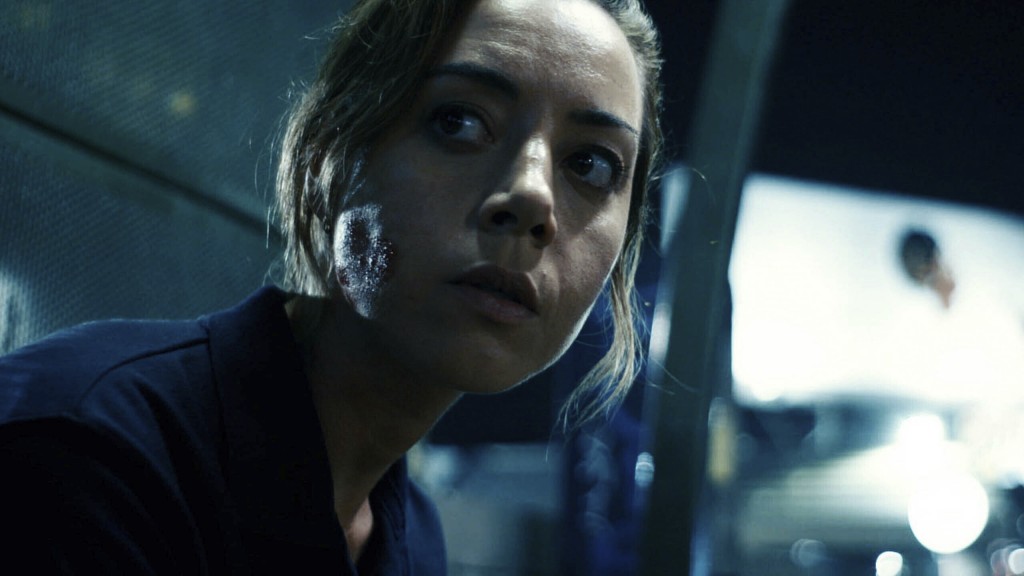 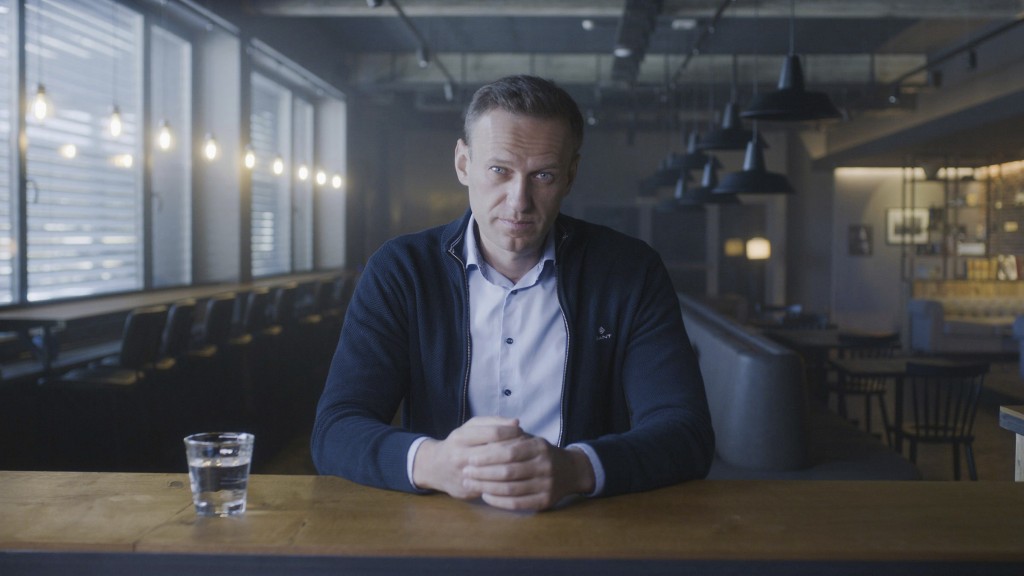 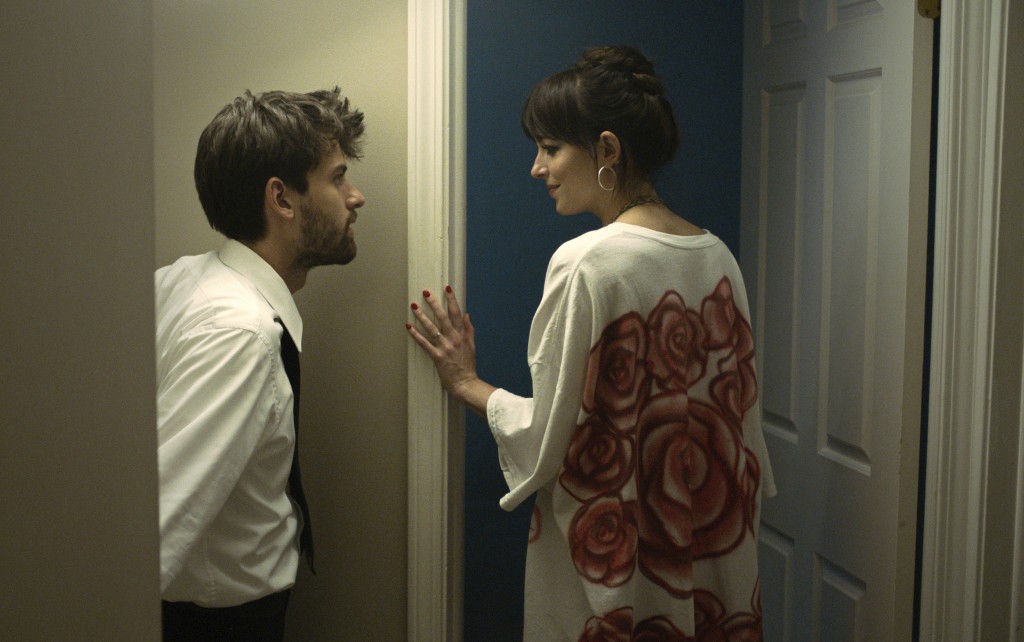 Dispatches from the Sundance Film Festival are usually accompanied by descriptions of the looming mountains, snowy premieres and frantic bus shuttles. This year's Sundance, which played out entirely virtually due to the COVID-19 surge driven by the omicron variant, meant less evocative screening circumstances: Laptops, digital links and Zooms.

But even in reduced form, the films were often hypnotic, thrilling and urgent. Here are 10 films that stood out to AP Film Writers Lindsey Bahr and Jake Coyle from their virtual Sundance, which wrapped Sunday.

— “Fire of Love”: Katia and Maurice Krafft were married French volcanologists who spent their lives documenting the world’s volcanoes and died during one such expedition in Japan in 1991. Werner Herzog used them briefly in “Into the Inferno,” but the Kraffts and their stunning photographs and 16-millimeter films get the spotlight in Sara Dosa’s “Fire of Love,” a mesmerizing and almost mystical portrait of love and the extremes of the natural world to be released by National Geographic. With a synthy indie pop score (including Brian Eno and Air), Miranda July narration and experimental editing, it’s like Mike Mills meets Terrence Malick meets Guy Maddin. — LB

— “Descendant”: Margaret Brown's documentary concerns the discovery of the Clotilda, a schooner submerged in Alabama's Mobile River in 1860, considered to be the last known slave ship to bring enslaved Africans to the U.S. But Brown's film, which was acquired by Netflix and the Obamas' High Ground Productions, excavates far more than the Clotilda. In taking a wide lens to the descendants of the ship and the present-day circumstances of Africatown near Mobile, where many of the survivors settled, “Descendant” lyrically ruminates on the legacy of slavery in America, telescoping past and present like few films before it. — JC

— “Cha Cha Real Smooth”: On paper, this movie looks like something that came out of a round of Sundance mad-libs: Aimless college grad gets hired by local mothers to be a party starter on the local bar-mitzvah circuit and strikes up a friendship with a young single mom of an autistic teenage daughter. And yet Cooper Raiff’s sophomore film, which he stars in alongside Dakota Johnson, is never what you expect. Sweet, funny and moving, this is a small, indie trope-defying gem that’ll be on Apple TV+ this year. — LB

— “The Exiles”: Sundance's grand jury prize winner for documentary is a sometimes awkwardly balanced fusion of essentially two films that nevertheless makes for a profound examination of political dissent and missed opportunity for change. “The Exiles," which is directed by Ben Klein and Violet Columbus and executive produced by Steven Soderbergh, seems initially like a portrait of Christine Choy, the brash Oscar-nominated filmmaker and professor. Choy has more than enough personality to fill a character study, but she's a framing device here. “The Exiles” leans on footage Choy shot in the aftermath of the 1989 Tiananmen Square massacre with a handful of Chinese protesters in New York. Decades later, Choy and the filmmakers meet with those long-exiled dissidents again to tenderly and thoughtfully consider their sacrifice and unfinished battles for freedom. The binding tissue of “The Exiles” is a firm, fiery belief that uncompromisingly outspoken is the only way to live. — JC

— “We Need to Talk About Cosby”: Bill Cosby’s descent was fairly definitive. And yet even with his (brief) imprisonment and the wider cultural #MeToo reckoning, director W. Kamau Bell had a feeling that we had not yet fully processed what had happened to the man once known as America’s Dad. And indeed the four-part docuseries “We Need to Talk About Cosby,” rolling out on Showtime over the next three weekends, delivers on its title. Bell talks to survivors, colleagues and cultural commentators about Cosby’s life, career, impact and misdeeds, in his own attempt to grapple with the downfall of someone he and many others once thought of as hero. It is an absolute must-see. — LB

— “Emily the Criminal”: The burden of student loan debut is taken to darkly electrifying extremes in first-time writer-director John Patton Ford’s taut neo-noir thriller. Most of all, it’s a showcase for Aubrey Plaza, who plays a desperate young Los Angeles woman drawn into a criminal underworld through high-paying but dangerous scams (with a charming Theo Rossi) that slyly critique modern-day economic injustices. The always engrossing Plaza, also a producer on the film, has never been more potent. — JC

— “The Princess”: There are so, so many accounts of Diana’s life, struggles, death and legacies (many recent and many excellent, too) that even the idea of another film just sounds exhausting. But “The Princess,” coming to HBO this year, is something else entirely. Director Ed Perkins tells the story of her public life using only archival footage, including news broadcasts, man-on-the-street interviews, talk show segments, b-roll and outtakes. Looking at us looking at her is an immersive, moving and revelatory experience. — LB

— “Navalny ”: Daniel Roher’s documentary of the imprisoned Russian opposition leader Alexei Navalny is a riveting, occasionally farcical, often alarming portrait of a still-unspooling real-life geopolitical drama. The film, which HBO Max and CNN will release later this year, was both the documentary audience award winner and the overall audience winner at Sundance. That’s a testament to Roher’s film and to Navalny’s audacious, entertaining manner. — JC

— “Good Luck to You, Leo Grande”: Emma Thompson plays a somewhat repressed widow who hires a handsome sex worker (Daryl McCormack) in “Good Luck to You, Leo Grande,” a charming (and slightly blue) chamber piece about finding yourself later in life that Searchlight Pictures will release on Hulu. Sophie Hyde directs off a script from Katy Brand, that turns what could have been a cheap gimmick into a terrifically witty, sophisticated, adult comedy. — LB

— “The Janes”: Unlawful, underground Chicago syndicates have long been the stuff of movies. But the HBO film “The Janes,” directed by Tia Lessin and Emma Pildes, documents a lesser known chapter in 20th century American history, with overwhelming relevance to today. Lessin and Pildes' film chronicles the Jane Collective, a group of women who banded together in the late ‘60s and early ’70s to offer illegal abortions to women who needed them, in the years before Roe v. Wade. In “The Janes,” those women — now in their 60s and 70s — compelling tell their story, many of them for the first time on camera. A fictional drama about the collective, Phyllis Nagy's “Call Jane,” also debuted at Sundance.