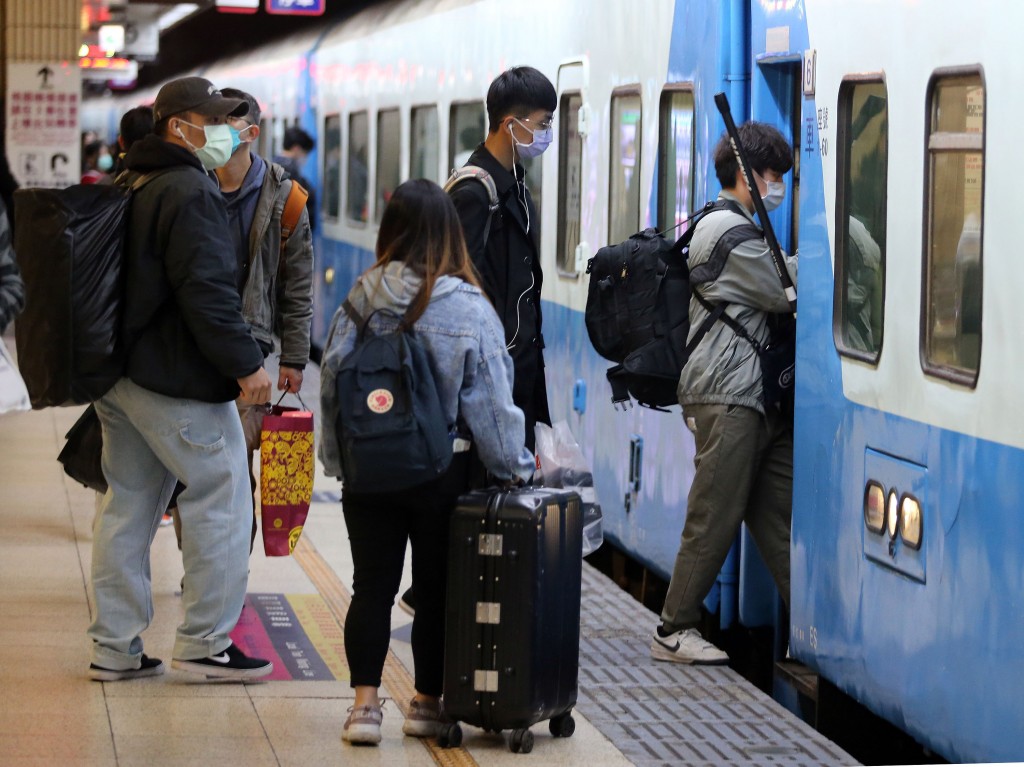 TAIPEI (Taiwan News) — An unvaccinated 12-year-old boy tested positive for COVID-19 after having traveled from New Taipei City to Taichung and then to Kaohsiung.

According to an earlier report, the boy (Taiwan's case No. 18,905) had a Ct value of 22.8. The Kaohsiung Department of Health reported that he came into contact with a family member who had recently returned from China and just finished quarantining; authorities are still investigating the source of infection.

The New Taipei City Department of Health said that on Tuesday, case 18,905 took the MRT from Xinpu Station to Banqiao Station, where he transferred to Tze-Chiang Limited Express train No. 121, which he took to Taichung. In Taichung, he and his mother took buses 79, 300, and 307, visited various restaurants and cafes, and checked into the Kao Yuan Hotel, per the Taichung City Health Bureau.

On Wednesday evening at around 6 p.m., he took Tze-Chiang train No. 175 to Kaohsiung's Xin Zuoying Station. From Thursday (Jan. 27) to Friday (Jan. 28), he took the Red 90 bus as well as the MRT and visited the Far Eastern Department Store and Hanshin Arena Shopping Plaza.