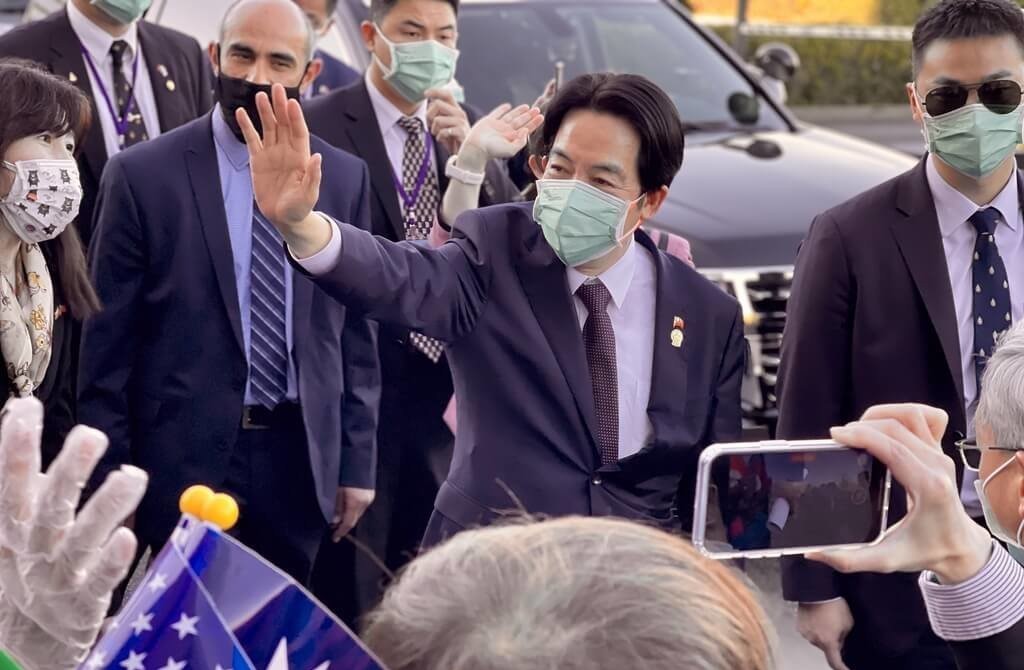 TAIPEI (Taiwan News) — Vice President Lai Ching-te (賴清德) on his way back from a diplomatic trip to Honduras repeated the accusation that China blocked the country from getting COVID-19 vaccines last year.

Last May, while Taiwan was facing a domestic COVID outbreak, President Tsai Ing-wen (蔡英文) accused China of obstructing a deal with Germany’s BioNTech to obtain vaccines after China had offered the doses through a Chinese company, according to Reuters. China denied it had attempted to keep Taiwan from acquiring vaccines and offered Chinese-made doses that Taipei refused due to safety concerns.

Within two weeks after Tsai’s remarks, Senator Tammy Duckworth, along with several other U.S. lawmakers, announced during a trip to Taipei that Washington would donate 750,000 vaccine doses to Taiwan.

During his layover in San Francisco on the way back to Taiwan from Honduras, Lai spoke with Duckworth and offered her thanks, Reuters reported. Lai said he was “especially grateful to her last year when Taiwan was unable to obtain vaccines due to the China factor,” the Presidential Office said, citing U.S. Representative to the U.S. Hsiao Bi-khim (蕭美琴), who accompanied Lai on the trip.

Lai noted that “(Senator Duckworth) not only actively advocated that the Biden administration should provide vaccines to Taiwan but also personally went to Taiwan to announce that the United States would donate Taiwan vaccines,” per the Presidential Office.

China’s foreign ministry described Lai’s comments as “total fiction,” calling them a “malicious slandering and smearing of the true face of the mainland,” according to Reuters.

Lai attended the inauguration of Honduran President Xiomara Castro on Jan. 27, where he had a brief exchange with U.S. Vice President Kamala Harris. During his 24-hour layover in San Francisco, he also met with members of the Taiwanese-American community and online with U.S. House of Representatives Speaker Nancy Pelosi, as well as U.S. experts in the areas of medicine, national security, and trade. 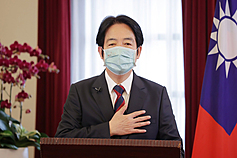