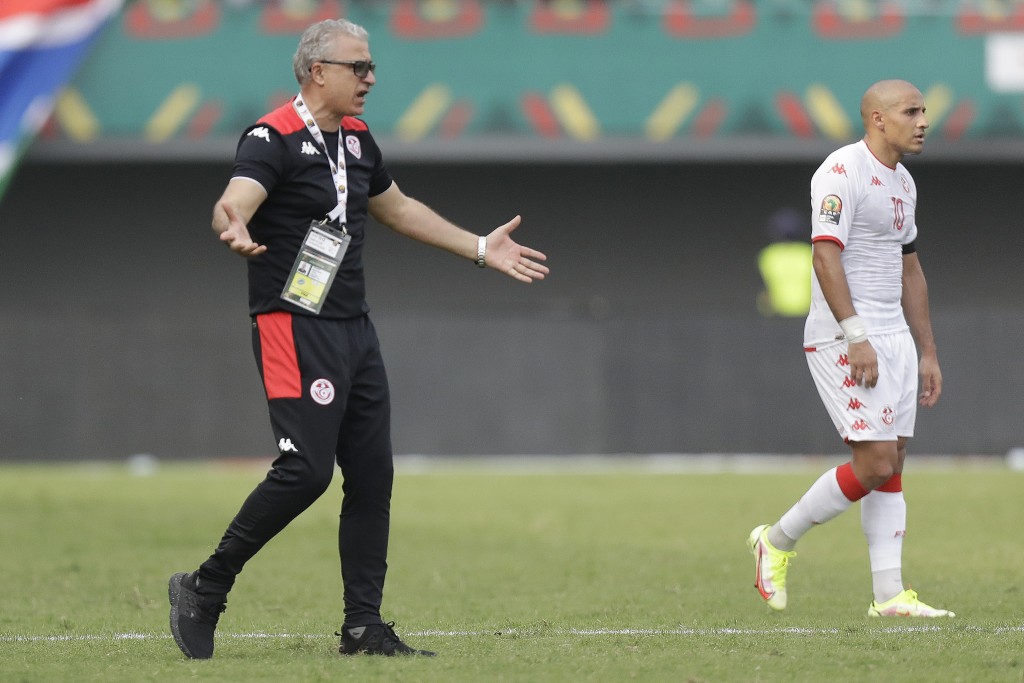 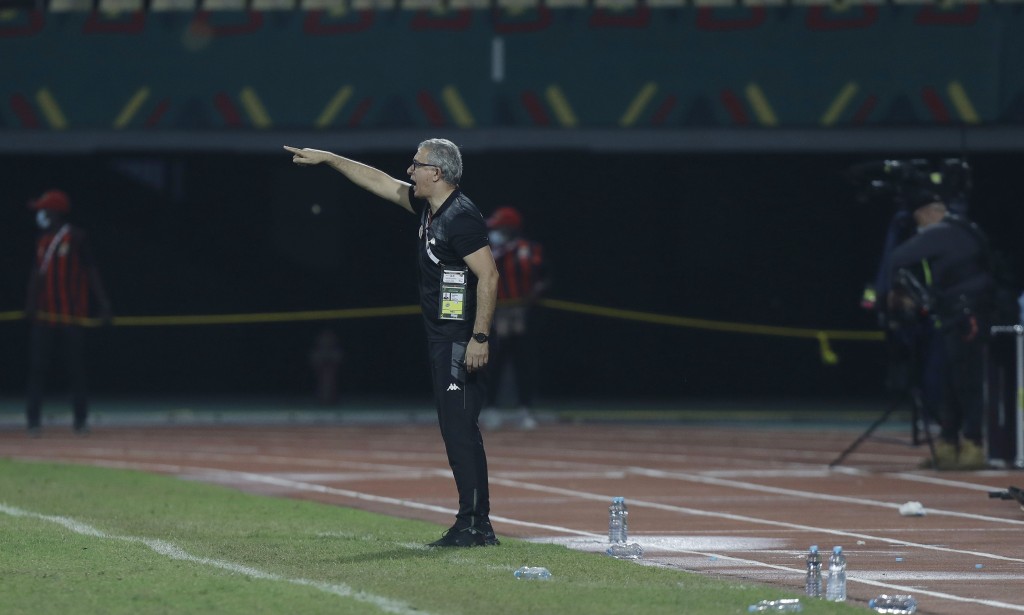 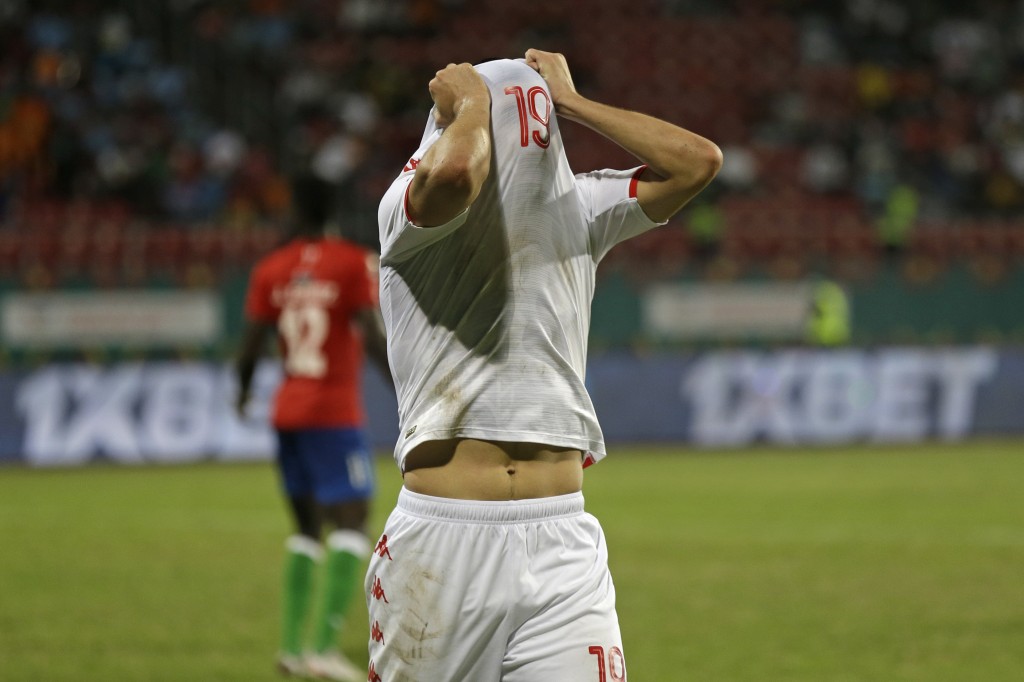 He was replaced by his assistant, Jalel Kadri, the federation said.

Kadri will oversee the team in a World Cup qualifying playoff against Mali in March.

Tunisia beat Nigeria in the last 16 at the African Cup in Cameroon to raise hopes of a strong challenge this year. However, it lost 1-0 to Burkina Faso in the quarterfinals on Saturday.

Ultimately it was a poor African Cup for the 2004 champion after losing group games to Mali and tournament debutant Gambia and only qualifying for the knockout stage as one of the best third-place teams.

The 50-year-old Kadri has an opportunity to avenge the defeat to Mali when the teams meet again in the two-leg World Cup playoff.