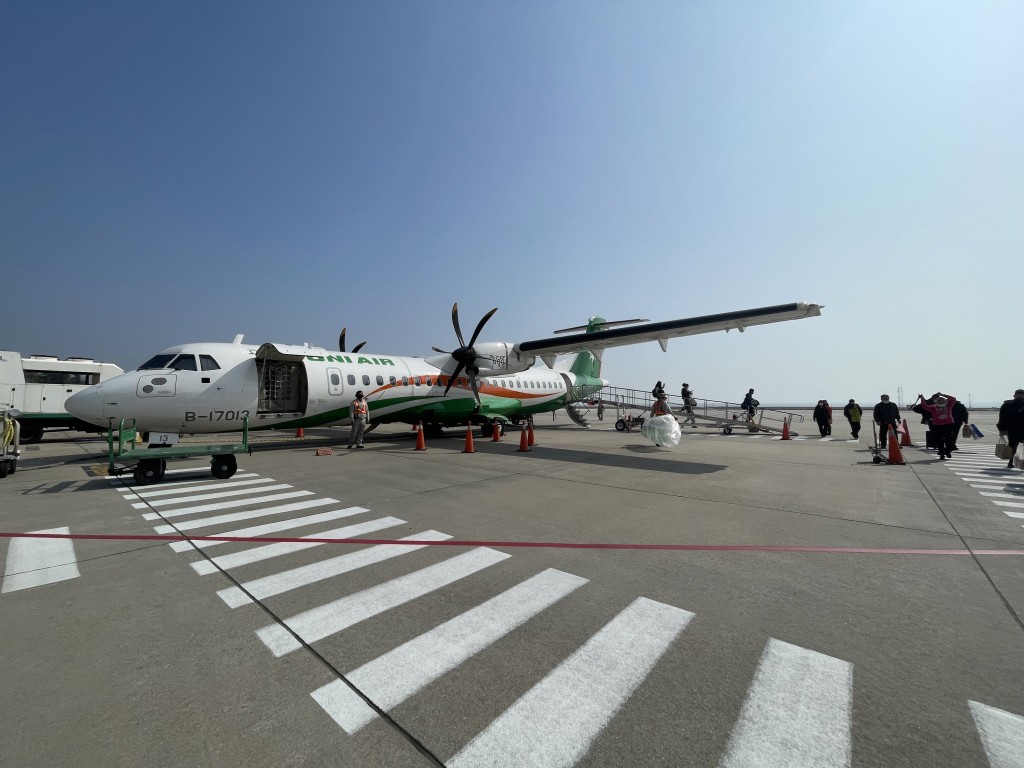 TAIPEI (Taiwan News) — During a press conference on Sunday (Jan. 30), Taoyuan Mayor Cheng Wen-tsan (鄭文燦) announced that the city will fine an Askey Computer Corp. employee NT$300,000 (US$10,775.09) for fleeing quarantine to fly to Kinmen County.

According to Cheng, police noticed on the “electronic fence” tracking system that the man’s cellphone signal had moved away from his home on Saturday (Jan. 29). The man had taken a plane to Kinmen, his hometown.

After the Taoyuan police contacted the Kinmen County police, authorities in Kinmen made arrangements for the man to complete his quarantine locally, said Cheng. He urged those who are in quarantine to adhere strictly to regulations.

UDN reported that the man, who is in his 20s and resides in Taoyuan’s Zhongli District, had made the trip “to see a friend.” He reportedly rode a scooter to Zhongli Station, took a train to Songshan Airport, and flew to Kinmen.

At around 9 a.m., police discovered his phone signal had left Taoyuan, and they could not reach him when they called. After confirming via surveillance footage that he had indeed left his home, the police contacted the Kinmen authorities.

When the man finally picked up his phone after arriving in Kinmen, he claimed that his friend refused to see him upon hearing he had fled quarantine, per UDN. He was soon sent back into quarantine by the Kinmen Public Health Bureau.