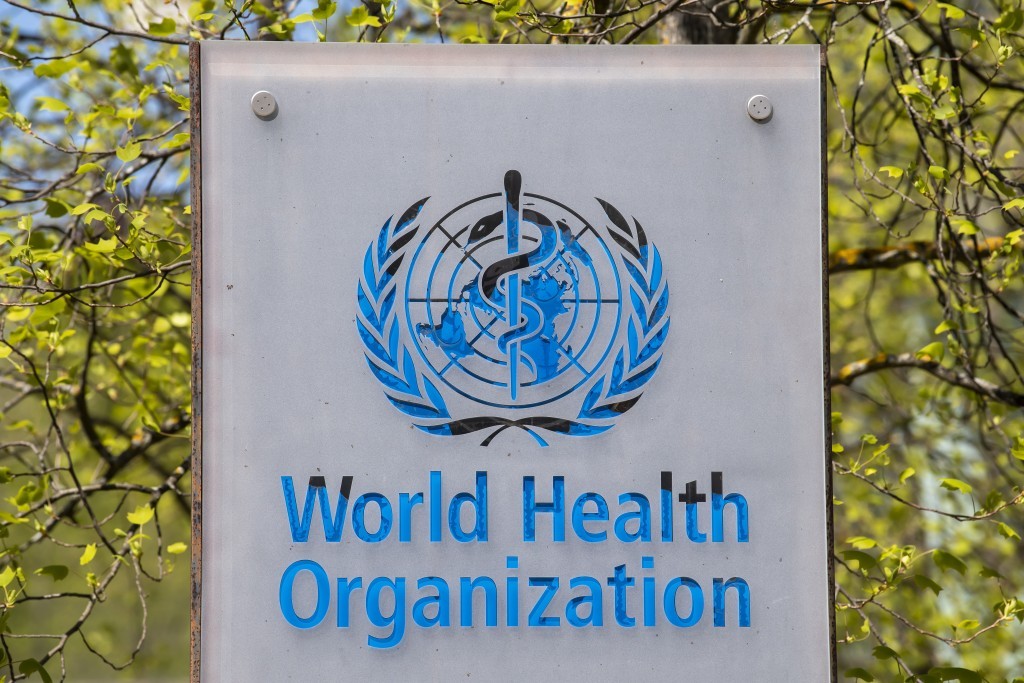 TAIPEI (Taiwan News) — Representatives of the U.K. and U.S. called for Taiwan’s participation in the World Health Organization (WHO) during the group’s meeting on Friday (Jan. 28), according to Taiwan's Ministry of Foreign Affairs (MOFA) staff.

The two countries expressed solidarity with Taiwan through both direct and indirect statements, according to a CNA report. Taiwan’s ally the Marshall Islands also made two statements thanking Taiwan for its assistance.

Speaking at the meeting on behalf of the U.S. Department of Health and Human Services, Loyce Pace said his country believes that it is critical to countering misinformation surrounding vaccines and in order to achieve effective coverage and to prevent future emergencies.

Pace said the U.S. thanks Taiwan for being a role model in fighting the pandemic as well as for its support to various countries around the world. The U.S. calls on the WHO to fully embrace all partners, including Taiwan, in order to better respond to the current global public health crisis.

Meanwhile, Danny Andrews, head of the health team at the U.K. mission to the UN in Geneva, said the WHO should exhibit inclusive governance in the face of a global health emergency. Andrews said the WHO must embrace all voices and learn from everyone’s experience, per MOFA sources.

The Marshall Islands directly spoke up for Taiwan on two occasions.

"The Marshall Islands would like to take this opportunity to once again sincerely thank the World Health Organization,” said Samuel Lanwi, deputy permanent representative of the Marshall Islands’ Mission to the UN in Geneva.

“The organization, as well as many donor countries and partners such as the United States and Taiwan, the Republic of China, continue to support and assist. Thank you,” Lanwi said. France and Japan also hinted at Taiwan’s participation when they encouraged the WHO not to ignore “any regions” of the world, per CNA.