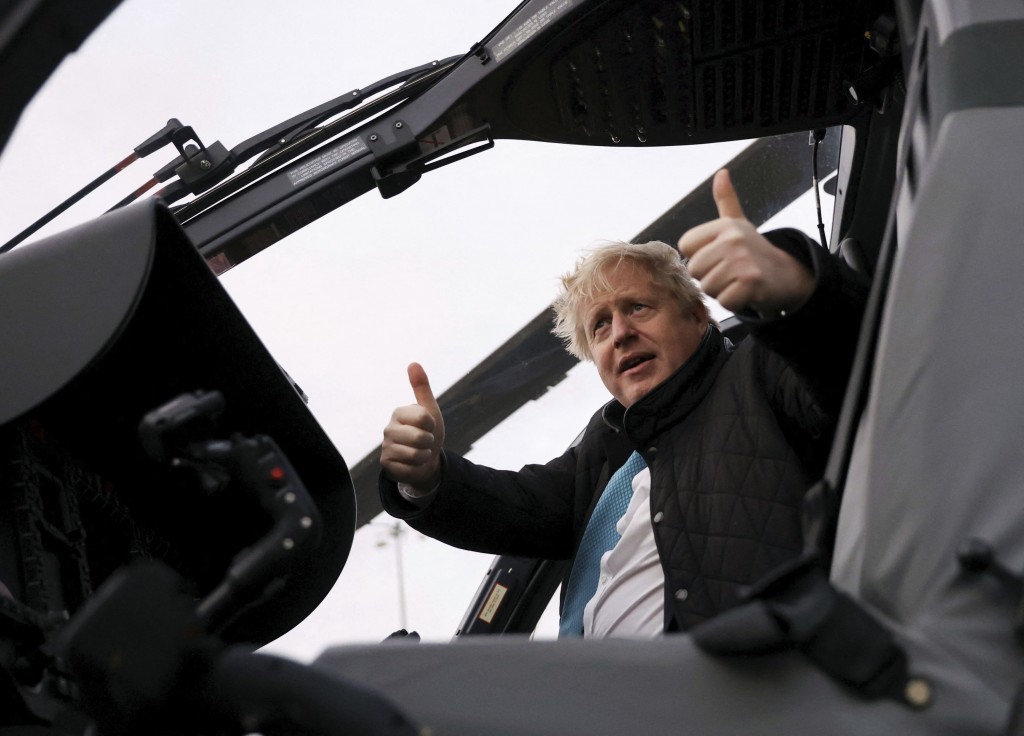 Taiwan’s representative office in the U.K. said Taiwan’s door has always been open to a visiting British delegation, according to a CNA report. It expressed hope the trip will enhance the leaders’ understanding of the political and economic development of Taiwan and further increase exchanges between the two countries going forward.

The trip comes amid increasing concern in London about Taiwan Strait security and a renewed focus on Britain’s foreign policy interests in the Indo-Pacific region. The country’s leaders have made repeated public statements expressing concern about attempts by China to disrupt the status quo with Taiwan and threaten peace.

On Wednesday (Jan. 26), British Prime Minister Boris Johnson said the repeated incursions by the People's Liberation Army Air Force into the airspace around Taiwan were “not conducive to peace.” In response, Taiwan’s Ministry of Foreign Affairs thanked the U.K. for its concern and support.

The Telegraph described the visit as a continuation of a string of recent high profile trips by other European countries to Taiwan.

China’s response will depend in large part on how the visit is conducted, says Gary Sergeant, the head of British NGO Hong Kong Watch.

If the visit is done with great fanfare, the expert told CNA, China may conduct a large number of sorties into Taiwan’s ADIZ in retaliation. If the trip is kept on the down-low, China might just denounce it and rehash their rhetoric on the "one-China policy."

Taiwan's security has strong bilateral support in the U.K. Opposition Labour MP and Foreign Affairs Committee member Chris Bryant, who was the first to leak the trip to the press, has said Taiwan is a top priority for the country, per the Telegraph.