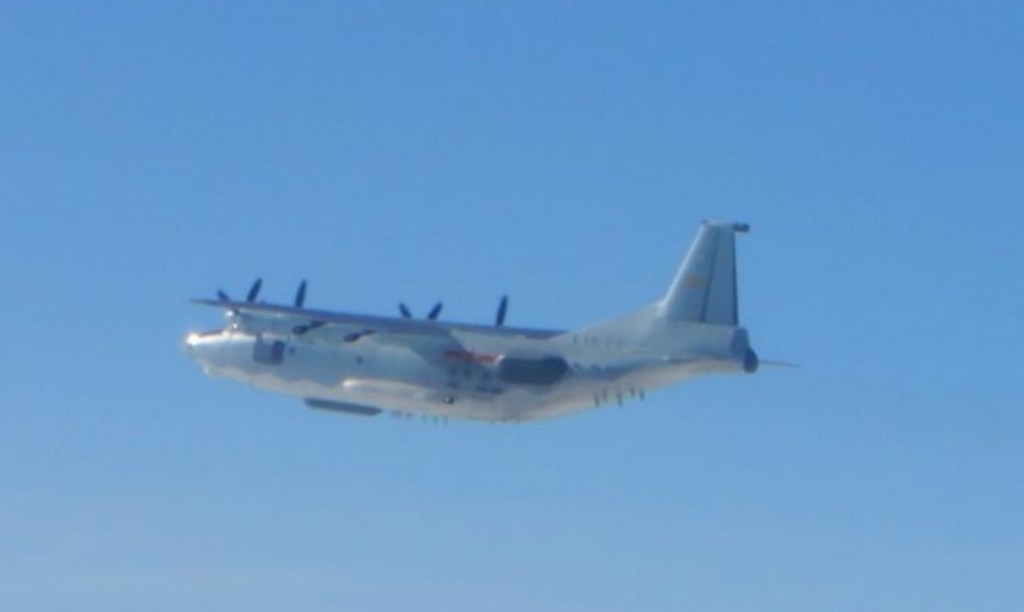 The aircraft was a Shaanxi Y-8 ELINT electronic intelligence spotter plane, which appeared southwest of Taiwan’s main island, the area most frequented by Chinese military planes since the ministry started publicizing the incursions in Sept. 2020.

A total of 39 Chinese aircraft, including 24 Shenyang J-16 fighter jets, were spotted inside the ADIZ on Jan. 23, the highest number for this year so far.