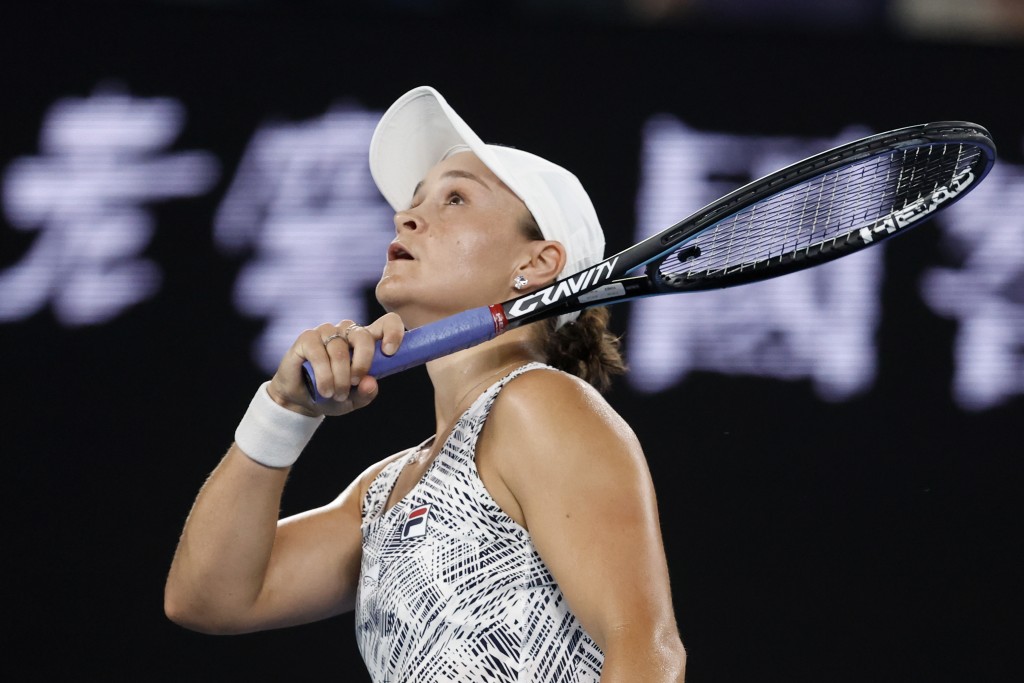 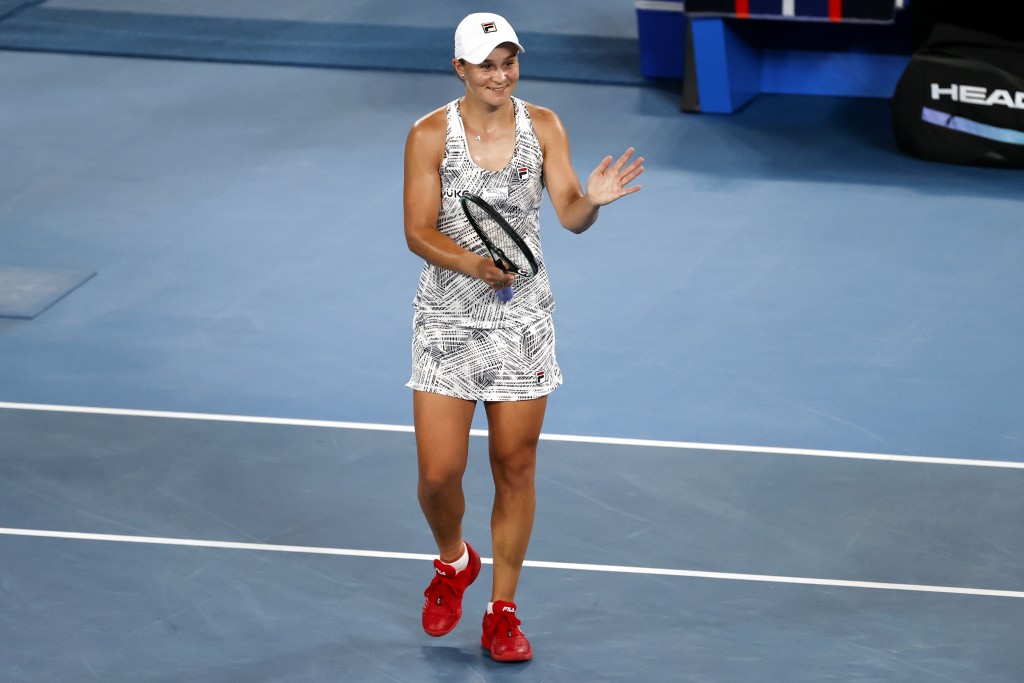 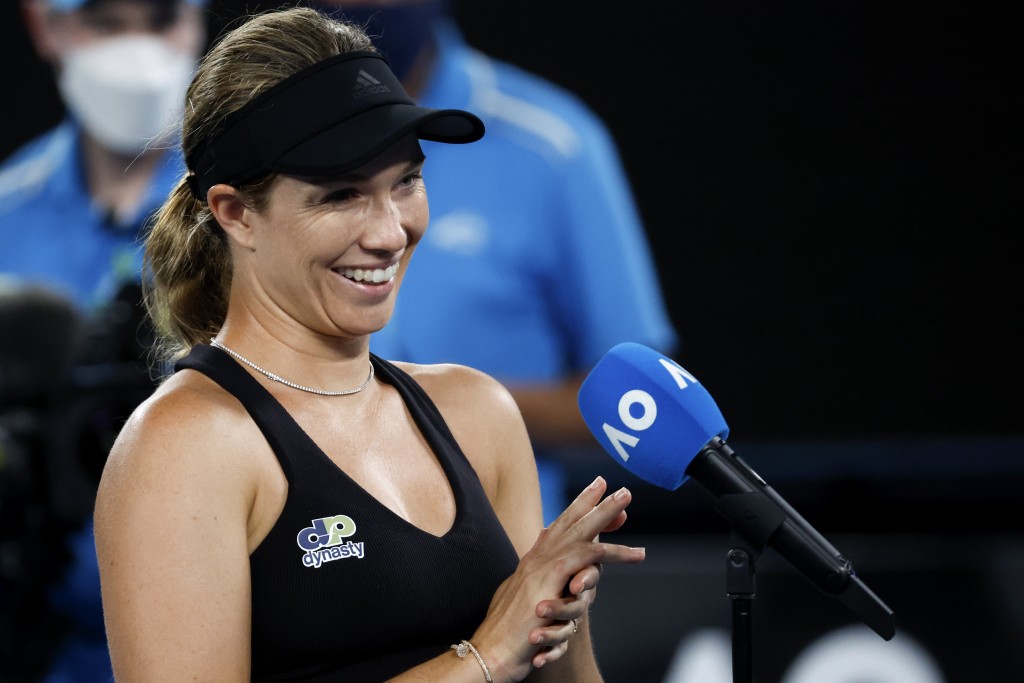 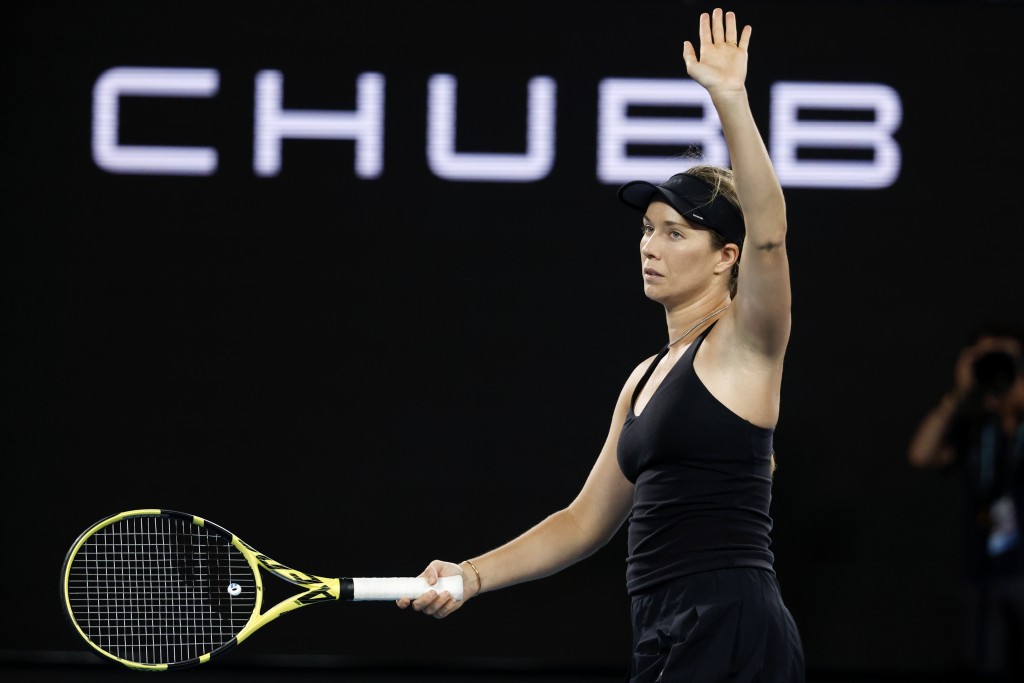 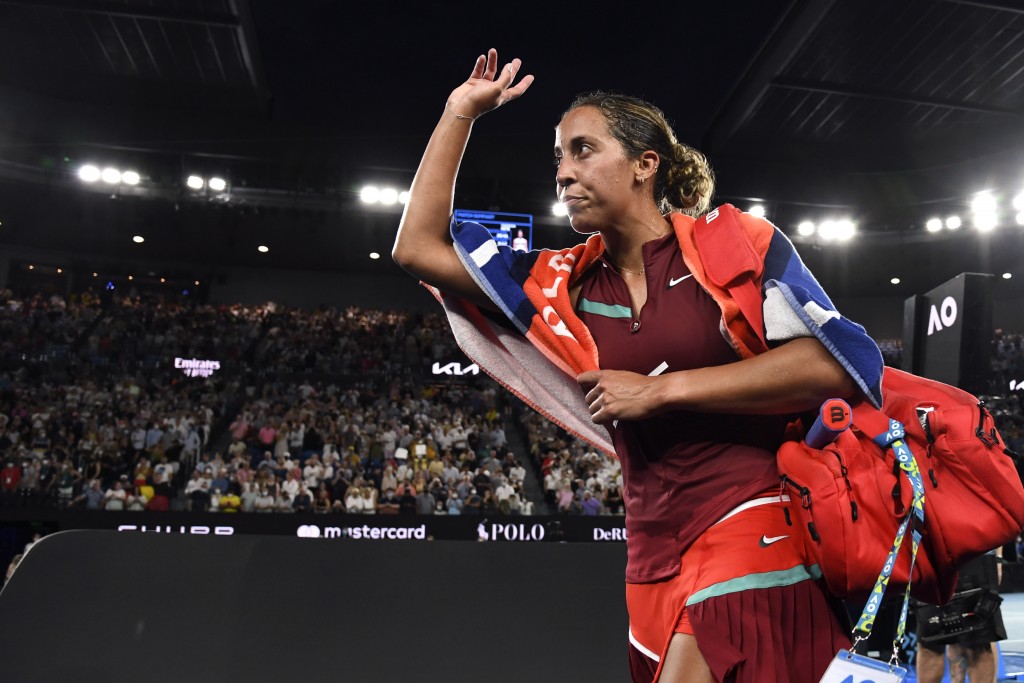 After losing to Ash Barty in the semifinals, Madison Keys decided to give her fellow American Danielle Collins a scouting report ahead of the Australian Open title match.

It won’t be easy reading for Collins, who will try to prevent top-ranked Barty from becoming the first Australian woman in 44 years to win the Australian Open singles championship.

Barty goes into Saturday's final on a 10-match winning streak and having lost just 21 games in six matches without dropping a set. She has also won 81 of her past 82 service games.

“You have a game plan in your head, but she’s just executing everything so well,” Keys said. “She’s serving incredibly well, so you don’t get any free points on that.

“Her slice is coming in so much lower and deeper than it was in the past, so it’s hard to do anything on that. Then you try to play to her forehand and she can open you up there. I think the rest of us are watching it thinking, ‘wow, this is incredible,’ but when you watch her, she seems completely in control of all of it.”

Collins has only beaten Barty once in four matches, a year ago at an Australian Open tune-up tournament in Adelaide. She secured a spot in her first Grand Slam final with a 6-4, 6-1 win over 2020 French Open champion Iga Swiatek.

The 28-year-old Collins had endometriosis and last April underwent emergency surgery, affecting most of the rest of her season. She’s now just one win away from achieving her childhood dream of becoming a Grand Slam champion. Her previous best performance at a major was a semifinal loss in Australia in 2019.

Collins said the depth of the women’s game the past few years has given her optimism that she could upset Barty, the Wimbledon and 2019 French Open champion, in the final.

“There’s been so many women in the last couple of years who won Slams that were not expected to win Slams, and that gives hope to all the players,” the 30th-ranked Collins said. “Whether you’re outside the top 50 or the top 100, or if you’re in the top 10, everyone has a chance of making deep runs. I’ve used that mentality and just tried to do the best I can, and tried to believe in how I’m playing.”

Barty agreed with Collins on the the wide-open chances in majors, going back most recently to Emma Raducanu’s surprise win as a qualifier at last year's U.S. Open.

“I think the way that the WTA or the women’s tour has changed over the last three, four, five years has been incredible,” Barty said. “The depth has expanded dramatically, and I think that has forced everyone to raise their level. You have seen even recently with different winners and different tournaments, anyone in the draw is able to win the event.”

Those “anyones" have been reduced to just two at Melbourne Park this year.

“Something I really admire about Ash’s game is her variety, and playing the different game styles than pretty much all of the players on tour,” Collins said.

“She’s an exceptional ball striker,” Barty said of Collins. “She’s someone who stands on the baseline and can hit all spots of the court from any position. I think the challenge is going to be trying to get her off-balance.”

The vanquished Keys, a U.S. Open runner-up in 2017, warned Collins to try to stay in the moment.

“I think the tough thing is that I think (Barty) kind of makes you over-think a little bit, and you start pressing a little bit, you feel like you have to do too much at times,” Keys said. “She puts that kind of pressure on you.”