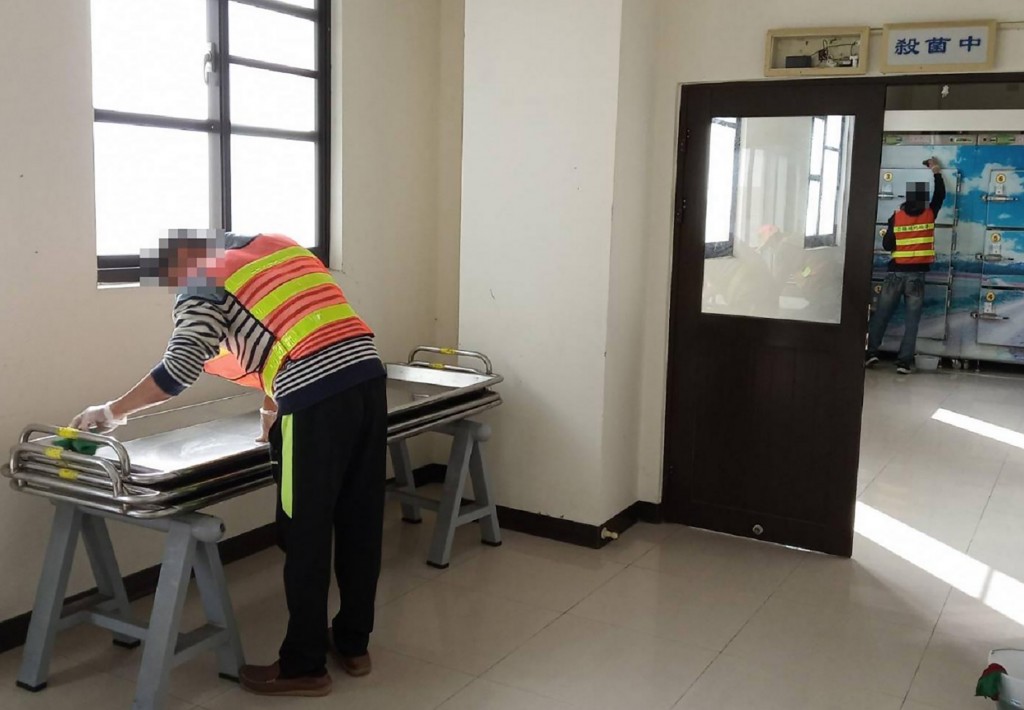 TAIPEI (Taiwan News) — A total of nine drunk drivers were ordered to clean a mortuary in Kaohsiung on Thursday (Jan. 27) in a first for Taiwan as it shows its resolve to crack down on DUI offenses.

The residents, who opted to commute punishment incurred by drunk driving to community service, spent four hours at the Second Funeral Parlor of Kaohsiung City’s Mortuary Services Office in Ciaotou District. The trip was arranged by Ciaotou District Prosecutors Office.

At the instructions of the staff, the DUI offenders cleaned up the morgue, the embalming room, and the body washing table in the funeral home, per CNA. They also learned about stories related to mortuary services, after which some said they would take life more seriously.

The experience is used as a deterrent against drunk driving, incidents of which sometimes lead to deaths or serious injuries. On Monday (Jan. 24), the legislative body passed a law amendment to impose stiffer penalties on DUI offenders, including hefty fines and increased jail terms, as well as mandatory alcohol locks at vehicles.