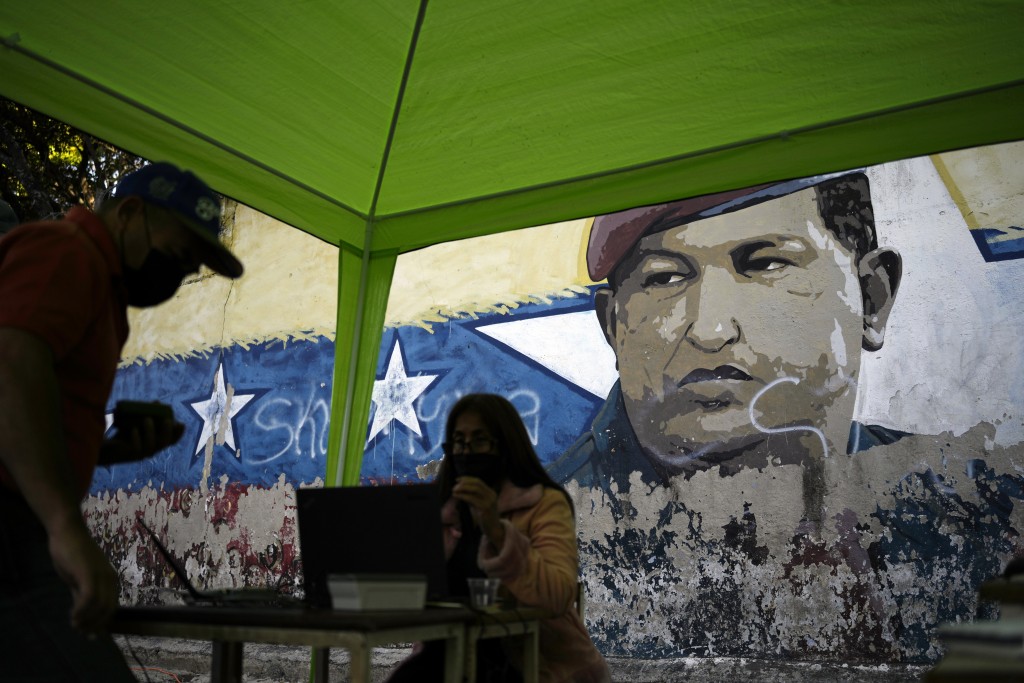 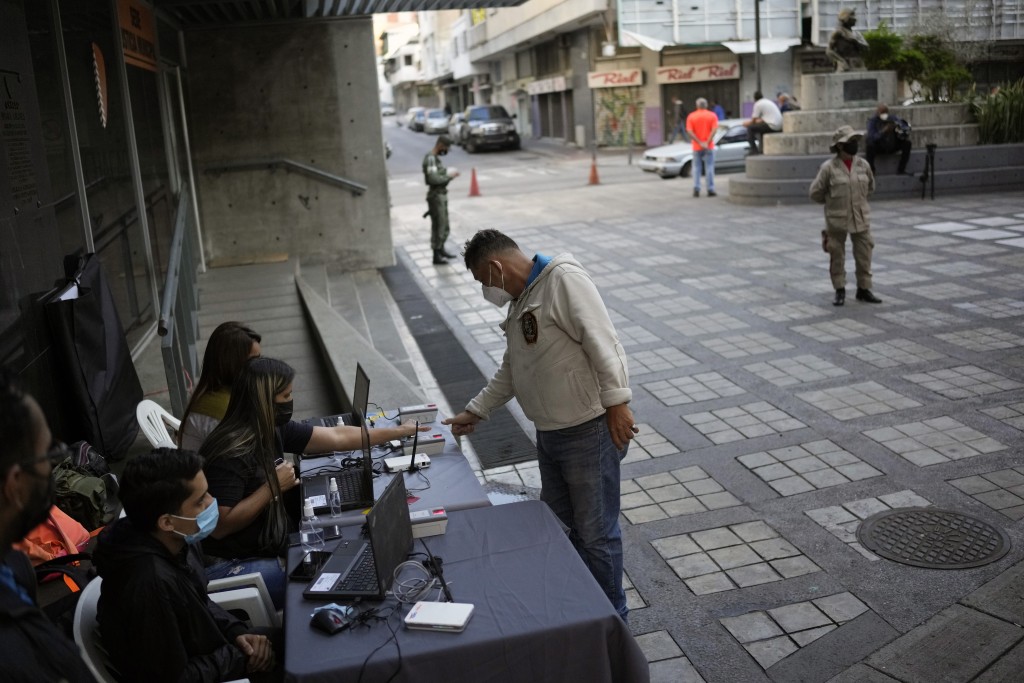 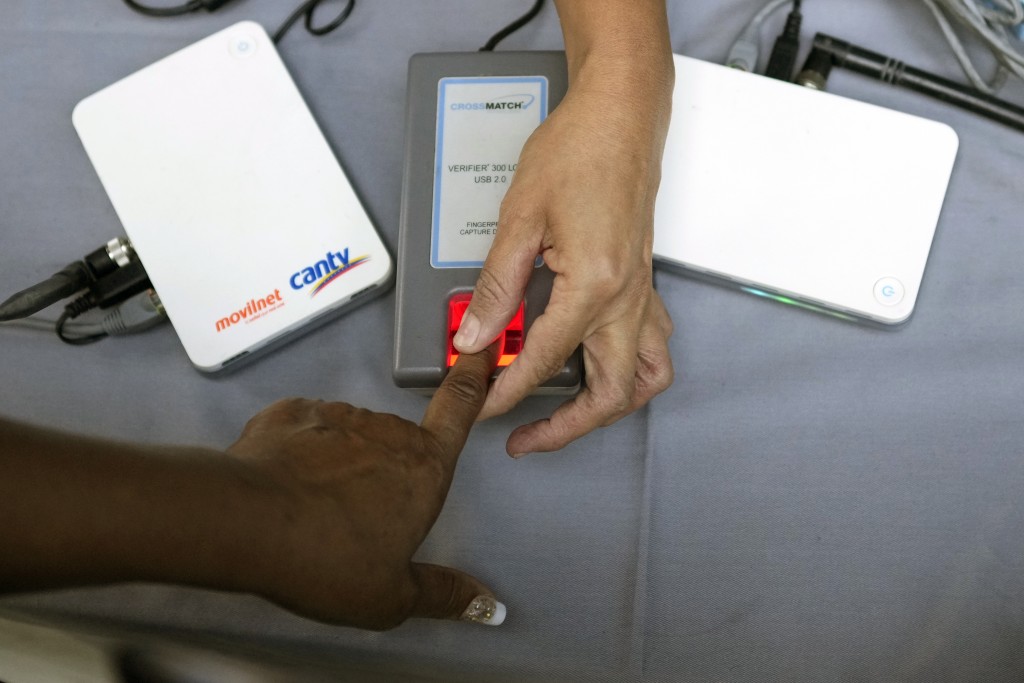 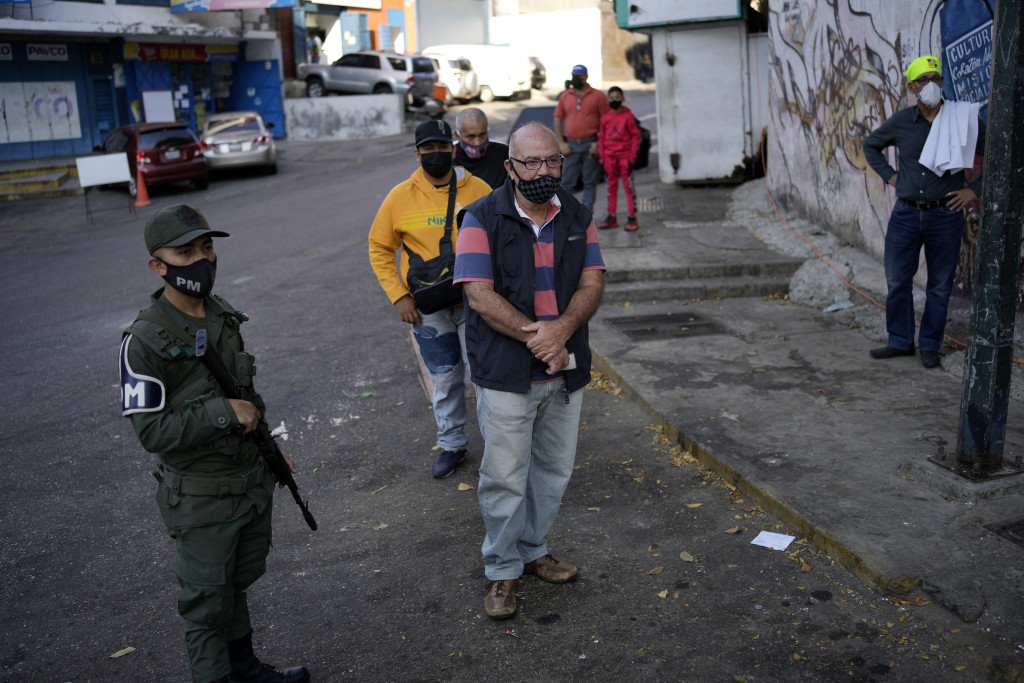 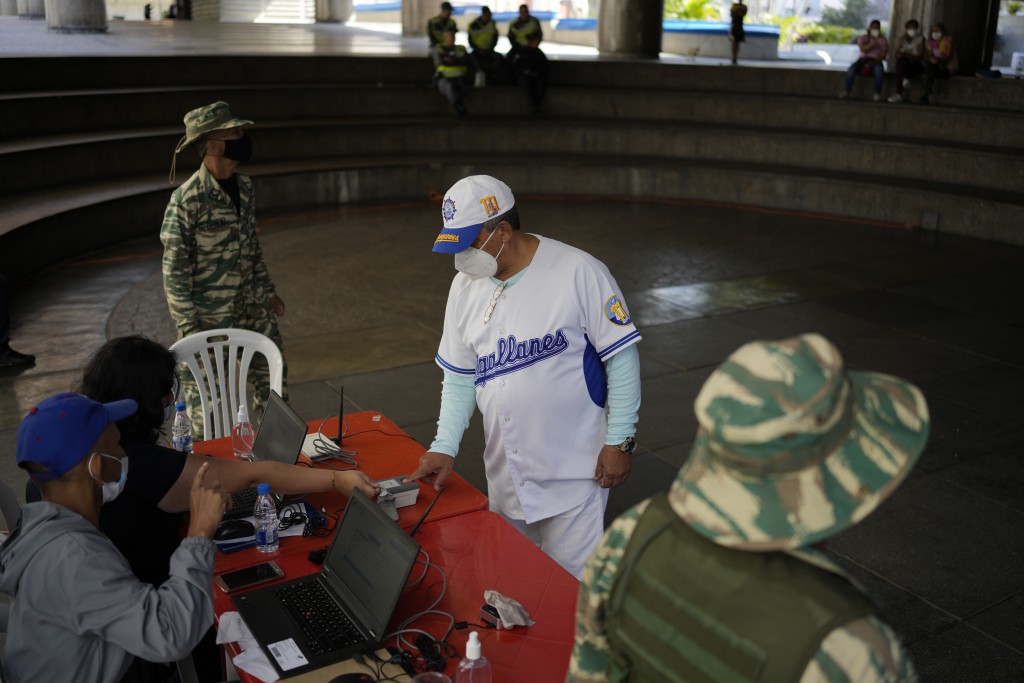 CARACAS, Venezuela (AP) — Venezuela’s National Electoral Council said Thursday that an opposition petition drive seeking to force a recall referendum against President Nicolás Maduro fell far short of the signatures needed, a result that had been expected because authorities allowed only a 12-hour period for the effort.

The council said only 42,421 signatures were collected Wednesday, while 4.2 million were needed.

As a result, “The National Council declares inadmissible the request for a referendum revoking the mandate of the president,” the council's director, Tania D’Amelio, said in statements broadcast on state television.

Venezuela’s constitution allows voters to petition for a recall election once a president has served half of his term, as has Maduro, whose second six-year term ends in 2024. Twenty percent of voters in each state must sign such a petition to force a recall vote.

But the electoral council, which has a 3-2 majority favorable to the government, ruled the nearly 4.2 million signatures needed would have to be collected within a 12-hour period at 1,200 electoral centers across the country. That would have required people to be signing every 12 seconds or so at each of the centers for the full 12 hours.

There was no such turnout Wednesday at several centers visited by The Associated Press in the nation’s capital, Caracas. The centers looked empty and few people on the streets were aware signatures were being collected.

“I knew about the process, but I didn’t know it was today,” said Gémini Pino, a physician who was passing near one signature center.

Groups seeking the recall had urged people not to sign after the electoral council imposed its tough conditions.

A similar attempt to recall Maduro in 2016 was suspended by the electoral council at the order of local courts.

The latest effort came after regional elections across Venezuela that saw the government win a heavy majority of local races — but lose a highly symbolic gubernatorial vote in Barinas state, the home of the late President Hugo Chavez, who founded the ruling socialist movement.