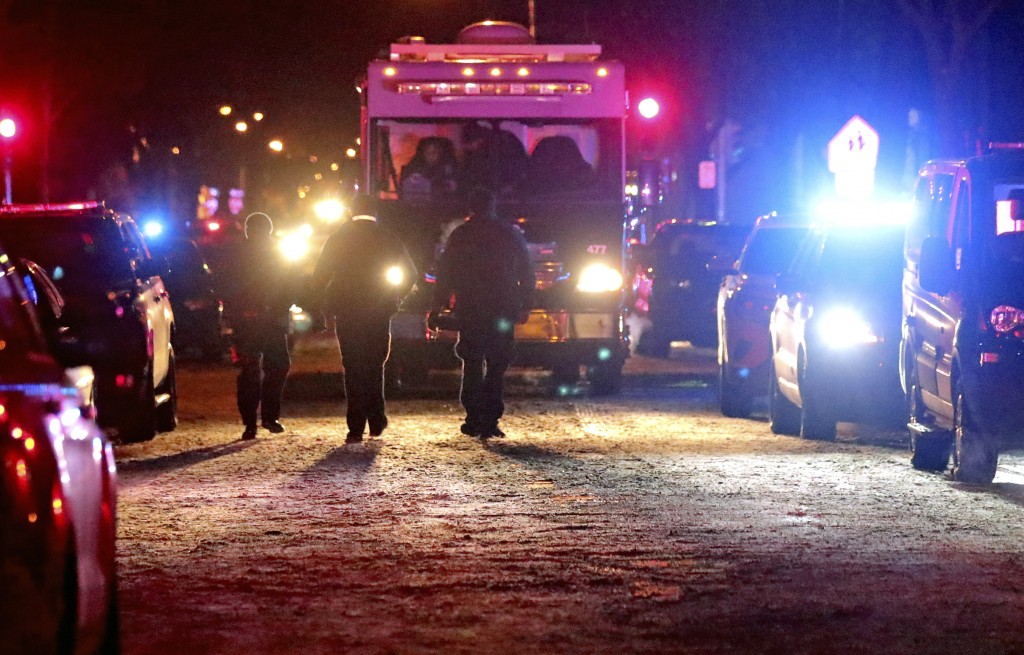 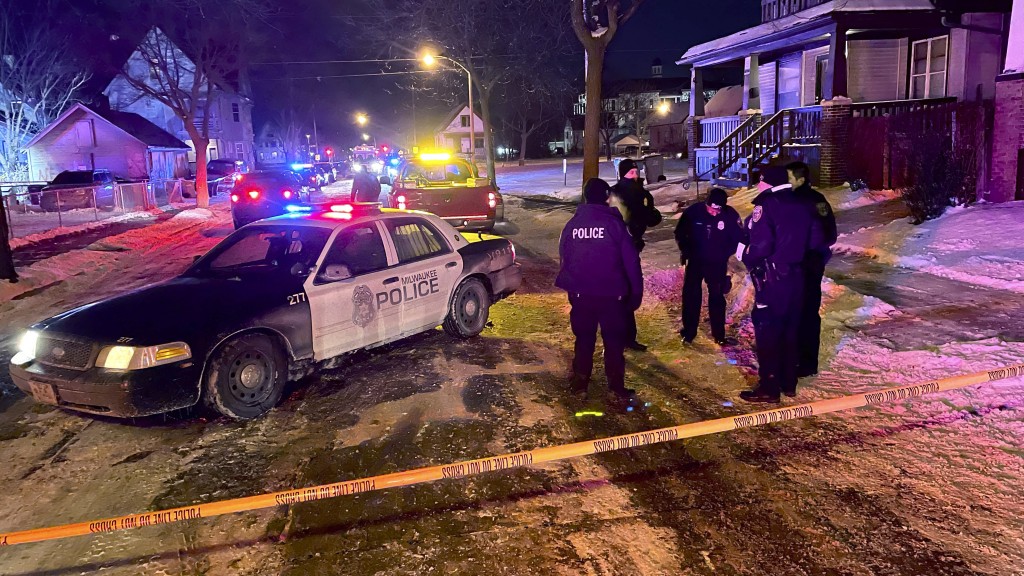 MILWAUKEE (AP) — Four people have been detained as police investigate their level of involvement, if any, in the deaths of six people found with gunshot wounds in a Milwaukee duplex last weekend, the city's police chief said Thursday.

Investigators believe multiple suspects targeted the six people, Chief Jeffrey Norman said at a news conference. No motive was released and no charges have been referred to the Milwaukee County District Attorney's Office, the chief said.

The four are considered “persons of interest,” according to police.

At this point, investigators do not believe it is a murder-suicide case, Norman said. Police earlier referred to all six as homicide victims.

Norman and Mayor Cavalier Johnson urged anyone with information about the case to come forward.

“We can’t have a city where somebody can go and pull the trigger and kill somebody and then go sit on somebody’s couch. We can’t have that,” Johnson said at the news conference. ”Somebody out there knows something ... if you know something, say something.”

Milwaukee police had responded Sunday afternoon to assist with a welfare check at the home where five bodies were initially discovered. The medical examiner tweeted early Monday that the body of an additional person, a man, was recovered from the home.

All six, including five men and one woman, had gunshot wounds, Milwaukee police said. Three of the six, who ranged in age from 23 to 49, lived at the residence where the bodies were found, according to Milwaukee County Medical Examiner’s Office records.

The neighborhood, known as Park West, has been hit hard by violence during the coronavirus pandemic, which experts and local officials have tied to a skyrocketing homicide rate locally and nationally.