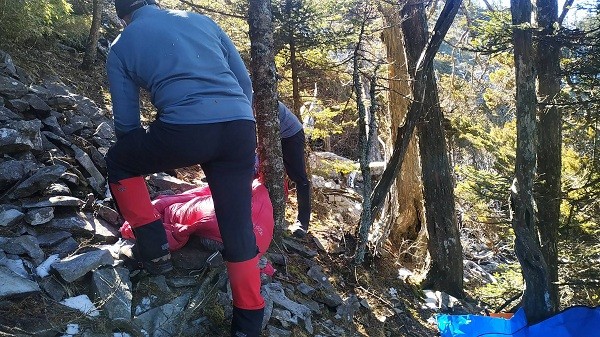 TAIPEI (Taiwan News) — The body of a hearing-impaired male hiker was airlifted off a mountain on Wednesday (Jan. 26) after he was reported missing on Jan. 7 and found dead in the Snow Mountain (Xueshan) Range in central Taiwan on Jan. 21.

Taichung City Fire Bureau said Wednesday that it received reports on Jan. 19 that a 53-year-old man with a hearing disability surnamed Chien (錢), had applied for a 16-day trekking trip to climb the Snow Mountain West Ridge (雪山西稜) trail and the Holy Ridge trail (聖稜線) from Dec. 31 last year to Jan. 16, CNA reported. However, he was reported missing on Jan. 7.

His family said that Chien told them via the communication software LINE on Jan. 6 that he was going to spend the night at a campsite at the foot of Mount Dajian (大劍山), and he sent a photo on Jan. 7. However, since then, he had sent no information and could not be reached, the family said, adding that he had not responded to messages sent to him either, per CNA.

According to the fire bureau’s second rescue corps, its search and rescue team searched the area towards Cui Pond, the highest lake in Taiwan, on Jan. 21, and found hiking equipment on the trail near a campground between Mount Dajian and Cui Pond.

Chien’s remains were found about 20 meters below the trail, but due to abominable weather, the team members’ mission was called off, and they left the site.

As the weather was good on Wednesday, four team members took a helicopter to where Chien’s remains were located. They successfully helped airlift his body off the mountain and handed it to his family, per CNA. 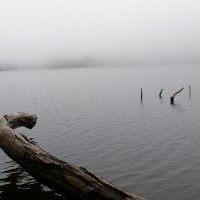 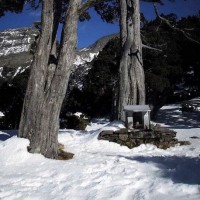 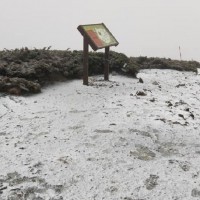 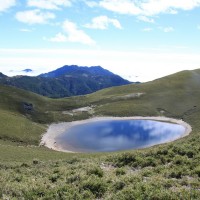