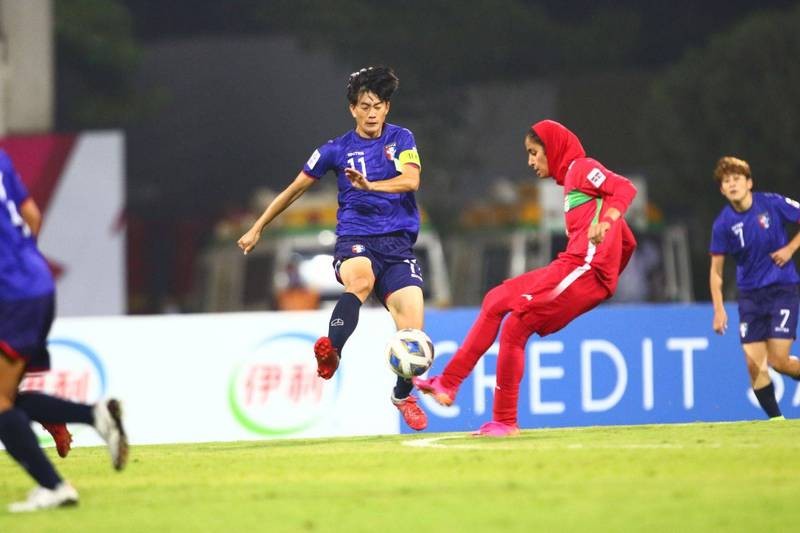 TAIPEI (Taiwan News) — Taiwan's national women's soccer team defeated Iran 5 to 0 at the 2022 AFC Women's Asian Cup on Wednesday (Jan. 26), sending them to the quarterfinals and one win away from qualifying for the World Cup.

During Group A play against Iran, Taiwan went on a goal-scoring spree led by team captain Lai Li-chin (賴麗琴), who pulled off a hat trick to help the squad finish with a final score of 5 to 0. With a default win after the Indian team had to pull out of Monday's (Jan. 24) match due to 12 of 23 players testing positive for COVID, Taiwan now moves on to the quarterfinals. 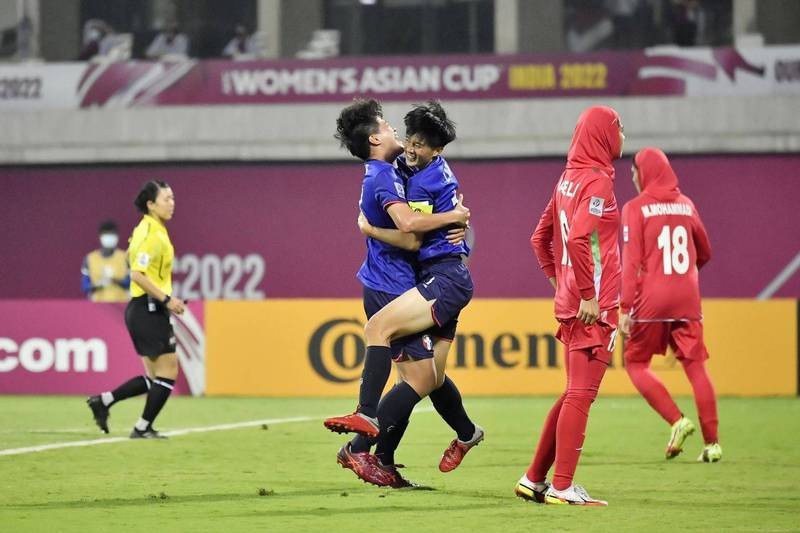 Lai scored twice in the first half at the four and 31-minute marks, while in the second half she scored on a penalty kick at the 65-minute mark. Her teammates Chen Yen-ping (陳燕萍) and Wang Hsiang-huei (王湘惠) also scored, with the latter coming off the bench to kick the team's final goal 78 minutes in.

Taiwan will face the Group B runner up, which will either be the Philippines or Thailand, in the quarterfinals. This tournament is a qualifier for the 2023 World Cup in New Zealand and Australia. 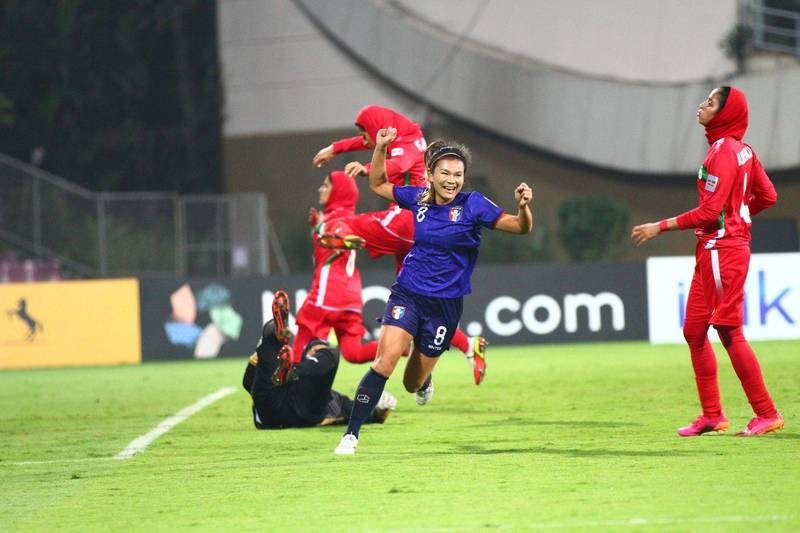 The World Cup has been expanded from 24 to 32 teams and the number of teams in Asia has been increased from five to six. If Team Taiwan finishes in the top six in the AFC Women's Asian Cup, they are guaranteed a spot in the World Cup.

Even if it finishes in the top seven or eight, the team could still have a chance to make the World Cup with another playoff win. If Taiwan qualifies for the World Cup, it would only be the second time in the team's history, with the first appearance being in 1991. 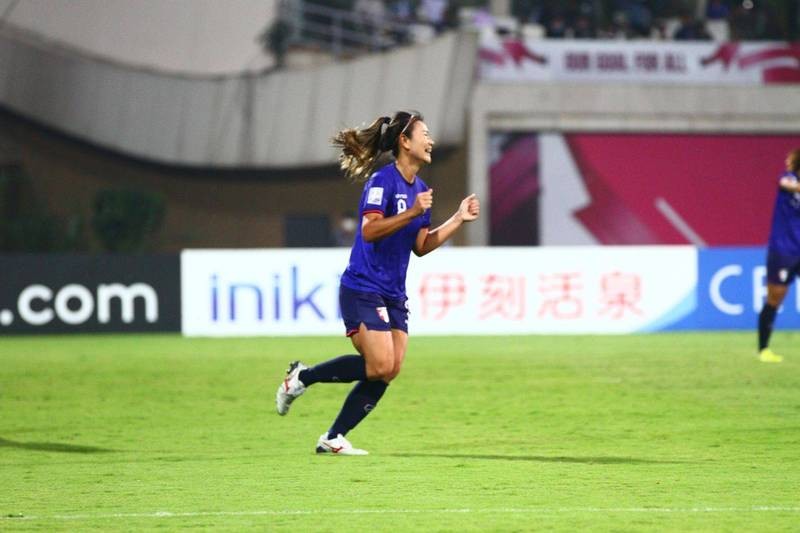 Video of Chen taking a shot. 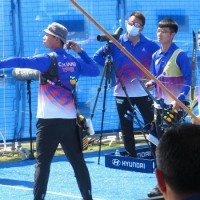 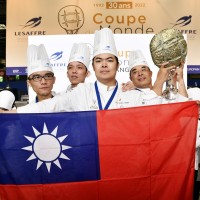 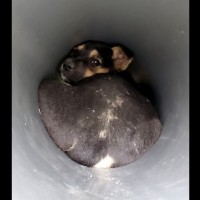 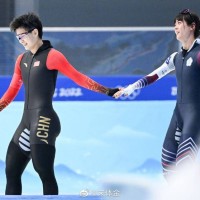