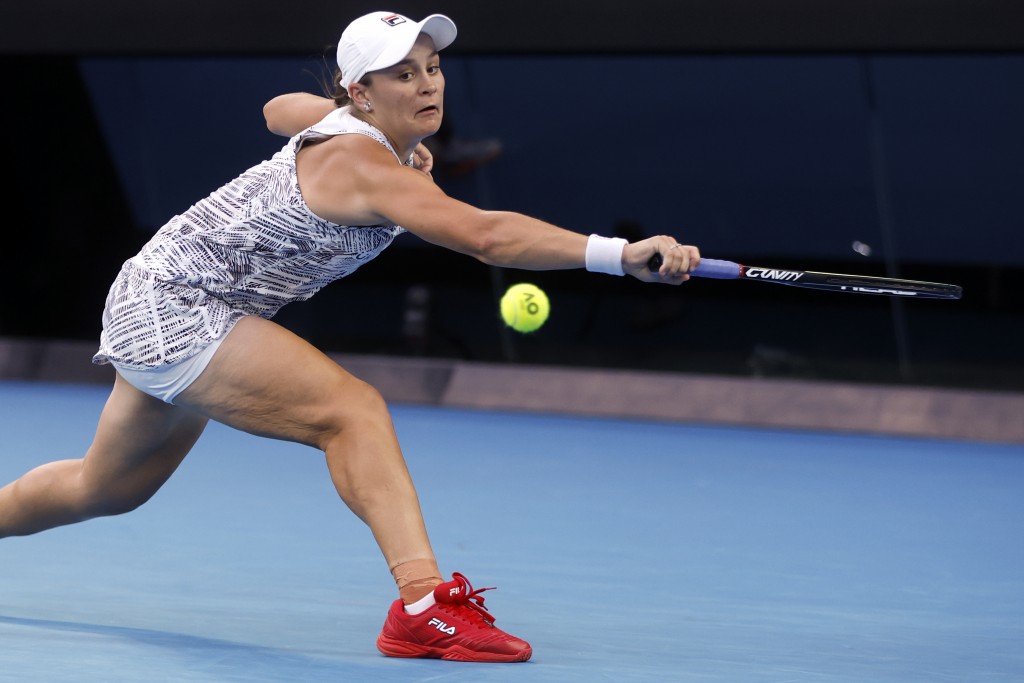 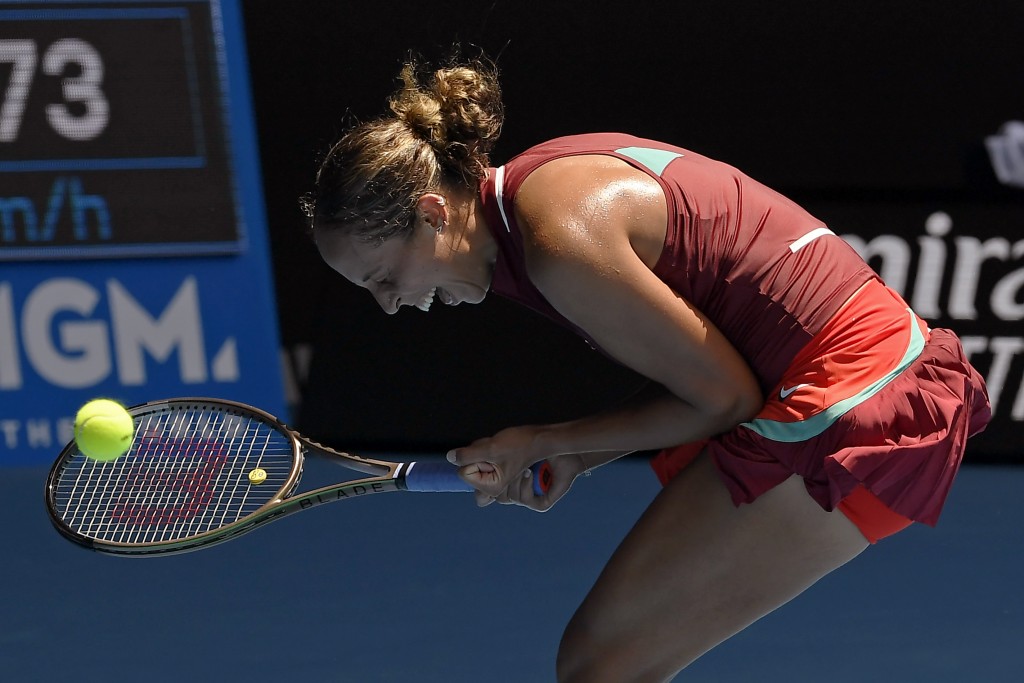 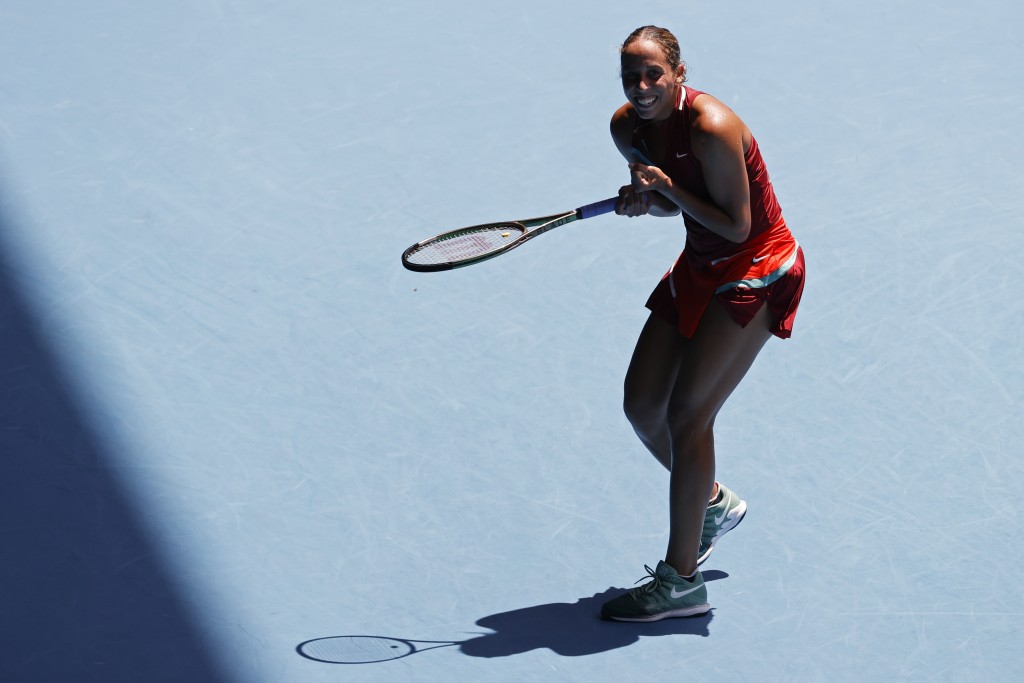 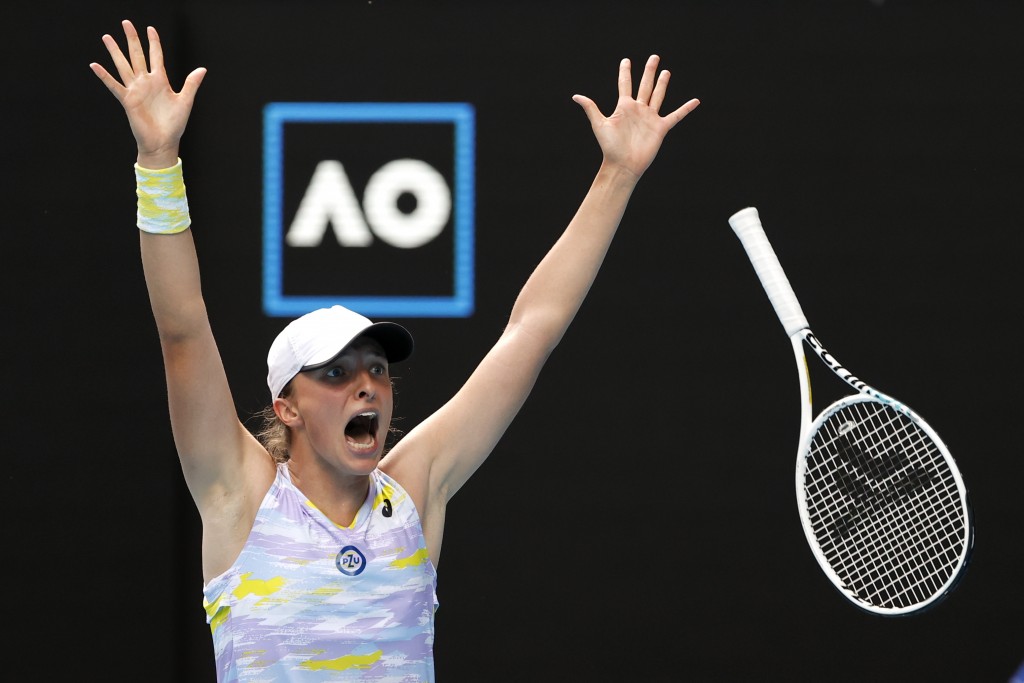 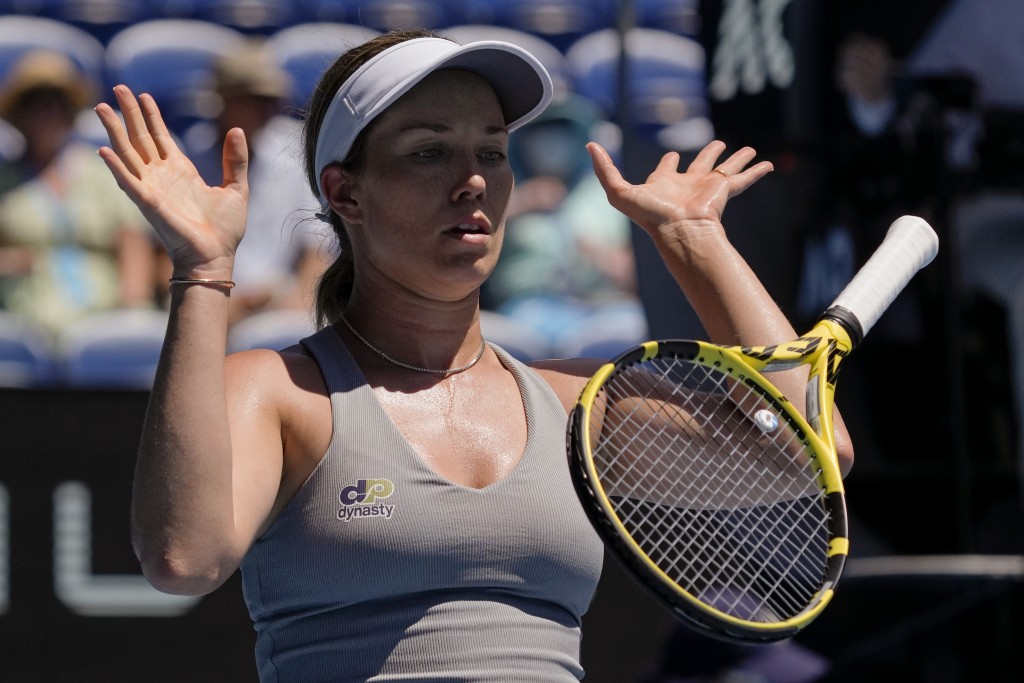 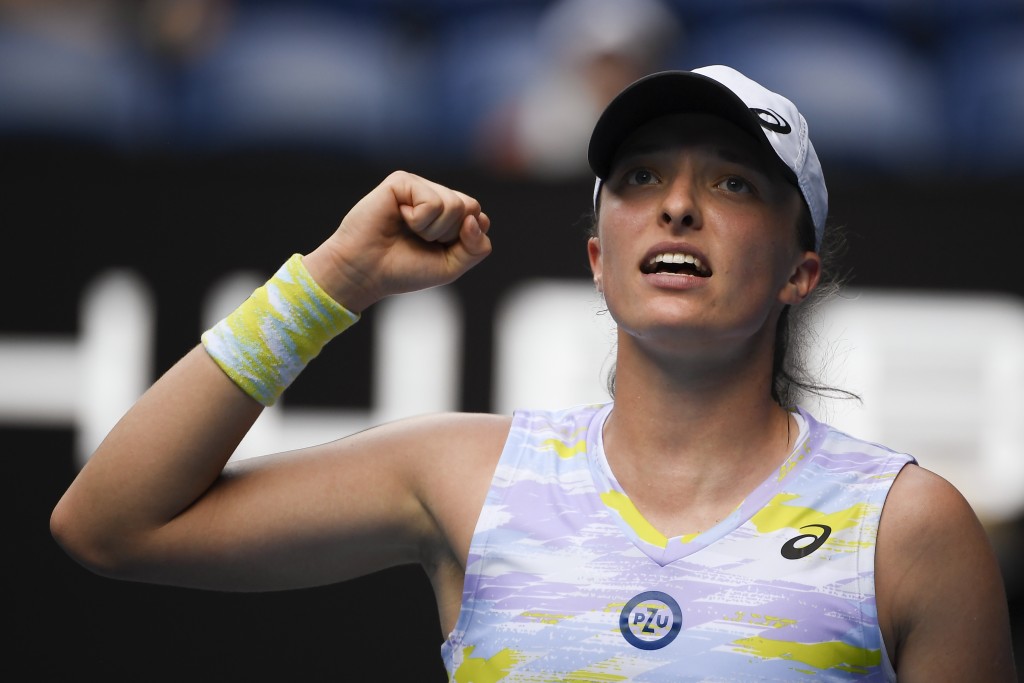 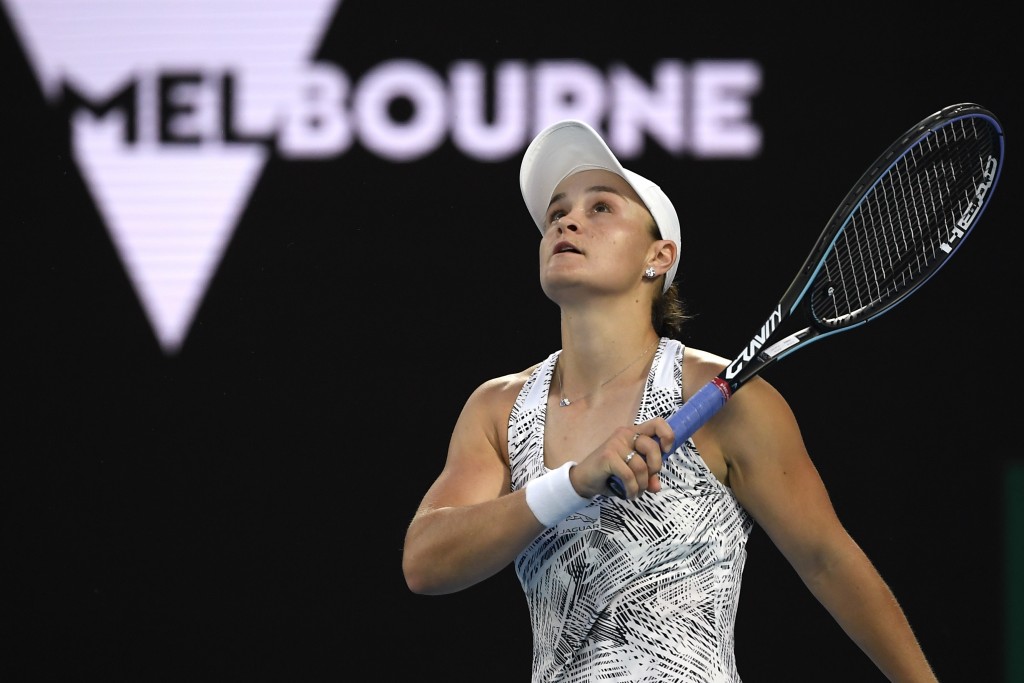 MELBOURNE, Australia (AP) — Top-seeded Ash Barty can earn no greater praise than to have her slice shot compared with the great Roger Federer.

But Barty knows that renowned weapon will need to be finely tuned to combat Madison Keys’ power, particularly on serve, in their semifinal duel on Rod Laver Arena on Thursday.

The other semifinal will feature another American, Danielle Collins, against seventh-seeded Iga Swiatek.

“I love to get creative with it (slice), to use it offensively and defensively. Over my career I’ve learned it is a weapon for me,” Barty said. “Sometimes I try and use it when it’s my choice and I can be really, really aggressive with it. But being able to use it with variety and have different options has been a massive part of my game through this last couple of years of my career.”

Keys is well aware of the dangers of being diced and sliced off the court by Barty — she experienced in the 2019 French Open quarterfinals and the Federation Cup.

“I think the reason Ash’s slice is so good is just because she’s able to hit it really no matter how big the ball that’s coming in, which I think not a lot of other women in this era have been able to do,” Keys said. “I think she does such a good job at resetting the point constantly, being able to get back to neutral off of a ball. You can’t do a ton off of her slice because it comes in so low.”

Both players are shooting for a debut Australian Open final — Barty lost to eventual winner Sofia Kenin in the 2020 semifinals. Serena Williams claimed the 2015 title after a semifinal win over Keys.

Despite the home nation support and conceding only 17 games in 10 sets, Barty is wary of the American’s power game.

“Maddie is an exceptional athlete, she has a great serve, great first strike off the return and off her first ball after her serve,” Barty said. “A lot of the time it’s about trying to put her in an uncomfortable position, try and get her off-balance, because if she controls the center of the court, the match is on her racket.

“I need to be able to find a balance, problem solve my way through it, try and work out a way to nullify her strengths and bring it back to my patterns if I can, and understand it’s not always in my control. We accept that, move on, go again to the next point.”

A more measured approach has carried Keys within reach of a second major singles final after she lost to compatriot Sloane Stephens in the 2017 U.S. Open decider.

“Really just trying to be a lot more measured and just playing within myself a little bit more. Not necessarily trying to hit a winner on that ball, just constantly trying to set the point up to get to the net to try to finish off on even the next ball,” Keys said.

Collins was too steady for Alize Cornet in their quarterfinal on Wednesday and then was content to watch Swiatek swelter in the center-court heat in a three-hour struggle with 36-year-old Kaia Kanepi to book her spot in the last four.

“I think now that I’ve made quarterfinals at French (2020) and semifinals here before, I can use those experiences to certainly help me in the tight, pressure moments on court. I’ve made some deeper runs in tournaments since then,” Collins said.

The pair have met only once previously, with Collins forced to retire trailing 6-2, 3-0 in the 2021 Adelaide quarterfinals.

“For sure it’s going to be hard, and she’s in great shape, you can see that, and really like confident," Swiatek said of her American opponent. “But I also feel that way. I just hope it’s gonna be a good match."